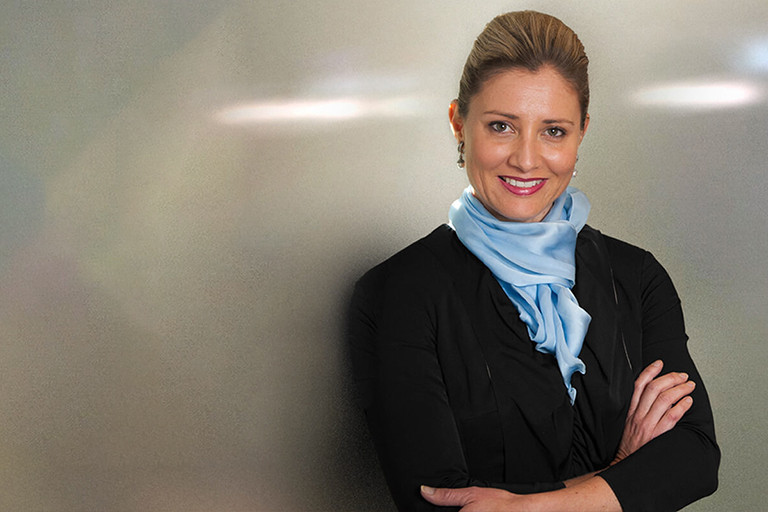 Fiona de Jong is set to play a key role in Australia's preparations for Paris 2024 after being appointed lead of the Australian Institute of Sport (AIS) European Training Centre (ETC).

The facility in Gavirate in Italy has been earmarked as a key strategic base for Australian athletes before events in the northern hemisphere, such as the upcoming Olympic and Paralympic Games.

It possesses a vast range of facilities, including football pitches, an athletics track with long jump, high jump and pole vault campabilities, separate archery and shooting ranges and tennis courts.

It opened after renovation work in May this year after being closed since 2020 due to the COVID-19 pandemic.

"Fiona has extensive experience in Australian sport, business and international relations, and so we’re excited about building on the opportunities for sports to engage with the ETC, our European home-away-from-home," Australian Sports Commission (ASC) chief executive Kieren Perkins said.

"The forced closure of the ETC due to COVID has given us time to renovate the facility and make it an even more attractive base for Australian athletes and sports while they’re training and competing in Europe.

"Demand for the centre is growing and this is an exciting time for the ETC, especially as we approach the Paris 2024 and Milan Cortina 2026 Olympic and Paralympic Games."

De Jong is due to replace Warwick Forbes, who is retiring after four decades with the AIS and ASC, in early November

She worked for the Australian Olympic Committee for more than 12 years, where she helped to deliver 10 teams to Olympic Games, and has more recently been employed at the Australian Trade and Investment Commission for five years.

De Jong has also served on the Sports Diplomacy Advisory Board of the Australian Department of Foreign Affairs and Trade, is a Surfing Australia Board member and a member of the National Sports Tribunal.

"The role of the ETC will be as critical as ever over the next four years as we support the preparations of Australian athletes for two consecutive European Summer and Winter Olympic & Paralympic Games, Paris 24 and Milan-Cortina 2026," she said.

"In addition to providing Aussie athletes with the ultimate high-performance European home-away-from-home, I look forward to sharing a little of Australia with the world as we prepare to welcome them down under in Brisbane 2032."