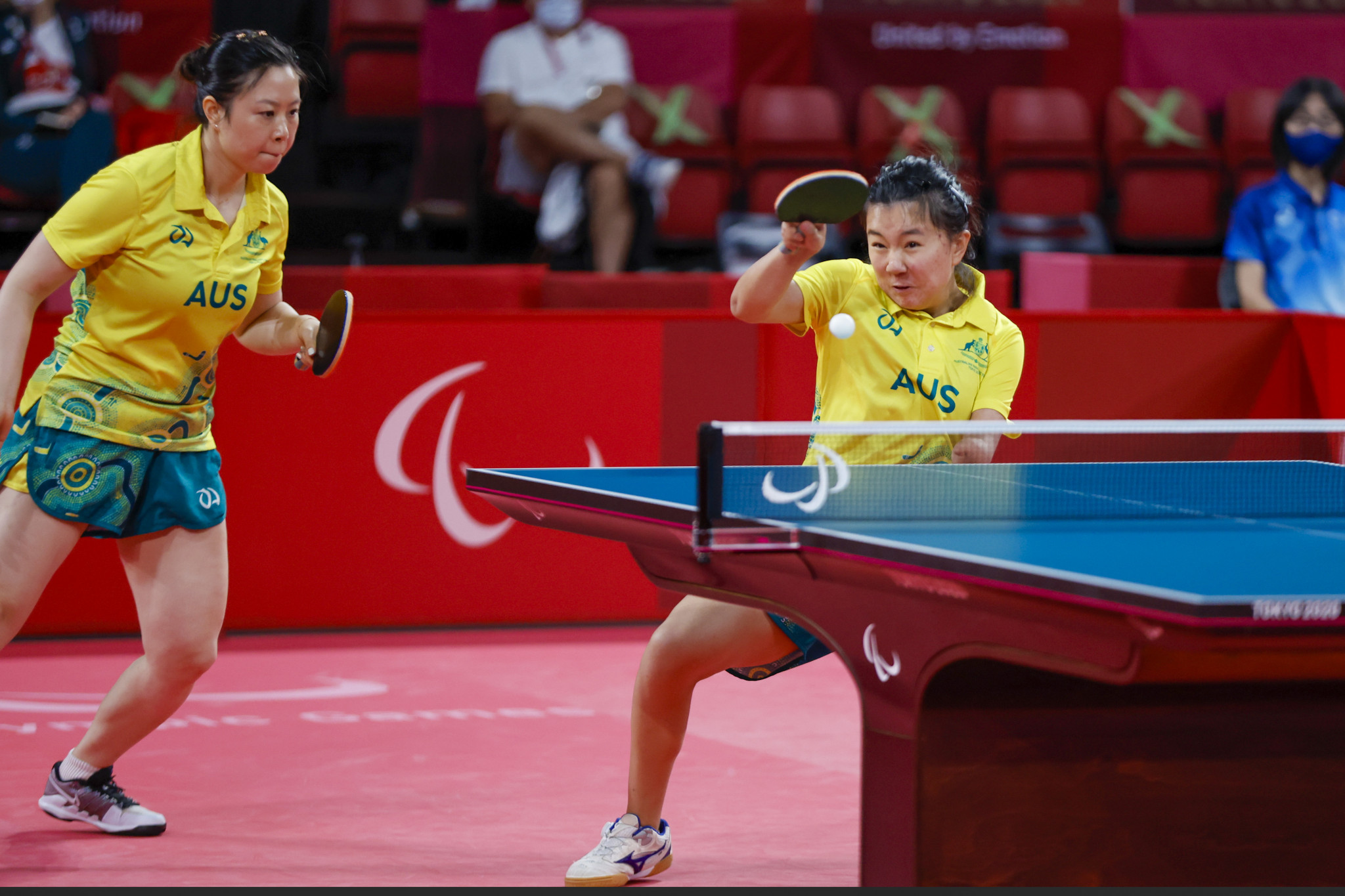 The Australian Institute of Sport (AIS) is to provide funding of AUD257 million (£138 million/$184 million/€163 million) in the build-up to the Paris 2024 Olympic and Paralympic Games, marking the first time the organisation has allocated money for a full cycle.

This cycle will only be three years instead of the usual four due to the one-year postponement of the Tokyo 2020 Olympic Games.

AIS chief executive Peter Conde said this long-term funding model would not be based on rewarding success at Tokyo 2020, but creating success in Paris in three years.

"This funding commitment is made possible because of the belief and confidence the Australian Government and the AIS has in Australian sport," said Conde.

"The Tokyo 2020 Olympic Games and Paralympic Games inspired us all and we have worked with Government to secure longer-term funding to forward plan and continue building on that success.

"This is why we are now launching an even stronger platform for Paris.

"This overall commitment to high performance sport furthers the aim of the National High Performance Sport Strategy to create conditions for sustainable success not only for Paris, but Los Angeles 2028 and our home Games in Brisbane in 2032."

Some of the main benefactors from this support include the women's rugby sevens team, which has received an increase of 39 per cent for AUD2.5 million (£1.34 million/$1.79 million/€1.58 million) per year.

This fund is only related to the Summer Olympics, with the Winter Olympics and Commonwealth Games funding cycles coming after their respective events, scheduled for 2022.