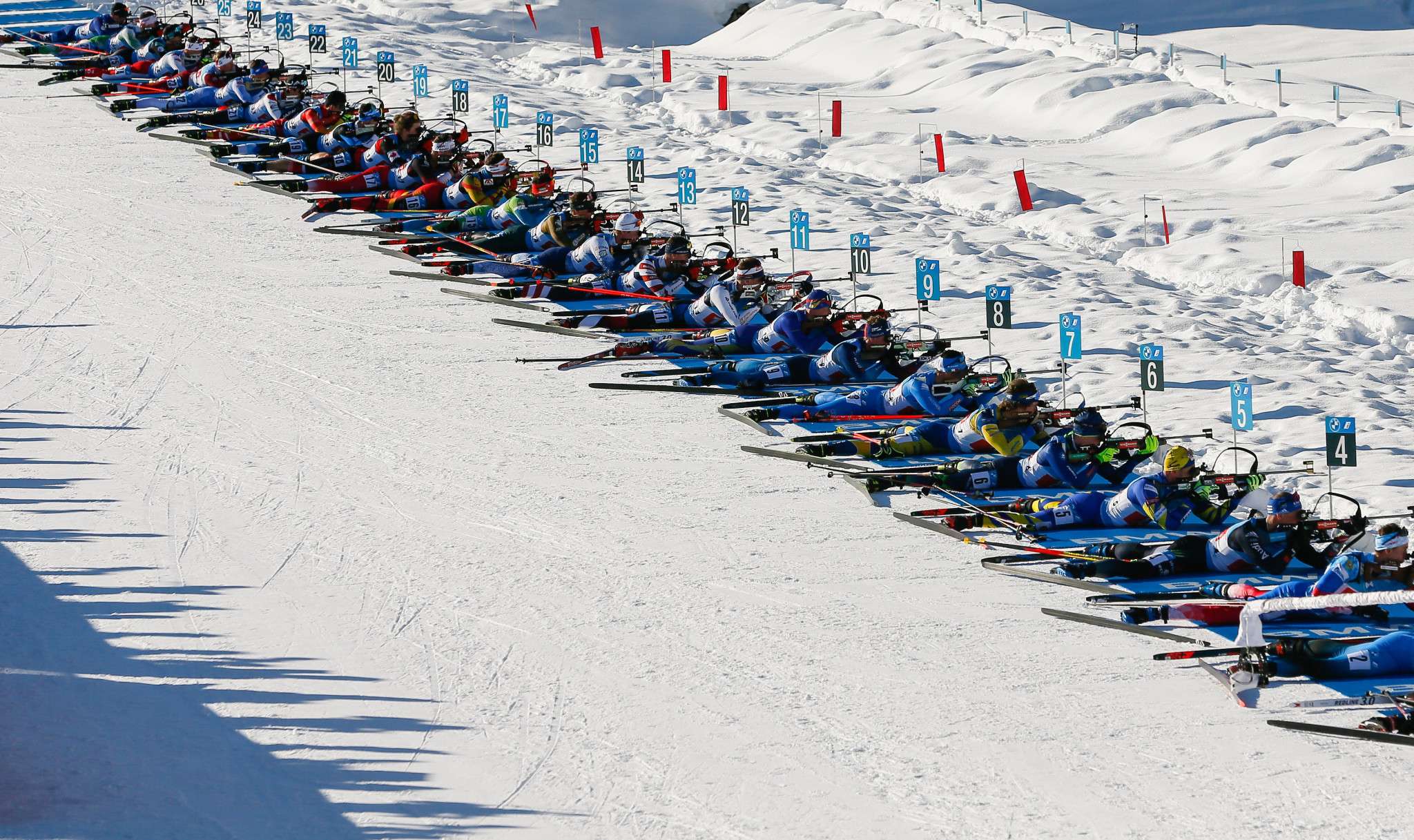 The ÖSV launched its campaign for the 2028 World Championships as Estonian town Otepää was awarded the 2027 edition by the IBU Congress.

Hochfilzen staged the IBU World Championships in 2017, when the event last took place in Austria.

Organisers report 150,000 spectators watched those World Championships, while the resort in the Tyrolean Unterland was also a host in 2005 and 1978.

The 2028 campaign has been launched with the slogan "A Home of Biathlon".

Franz Berger, who led the Organising Committee in 2017, is set for the same role, should the bid be successful.

Berger promoted the bid at the IBU Congress alongside ÖSV general secretary Christian Scherer, who was also elected IBU treasurer at the gathering in Salzburg.

Hochfilzen is a regular Biathlon World Cup host and scheduled to stage the second leg of the 2022-2023 season.