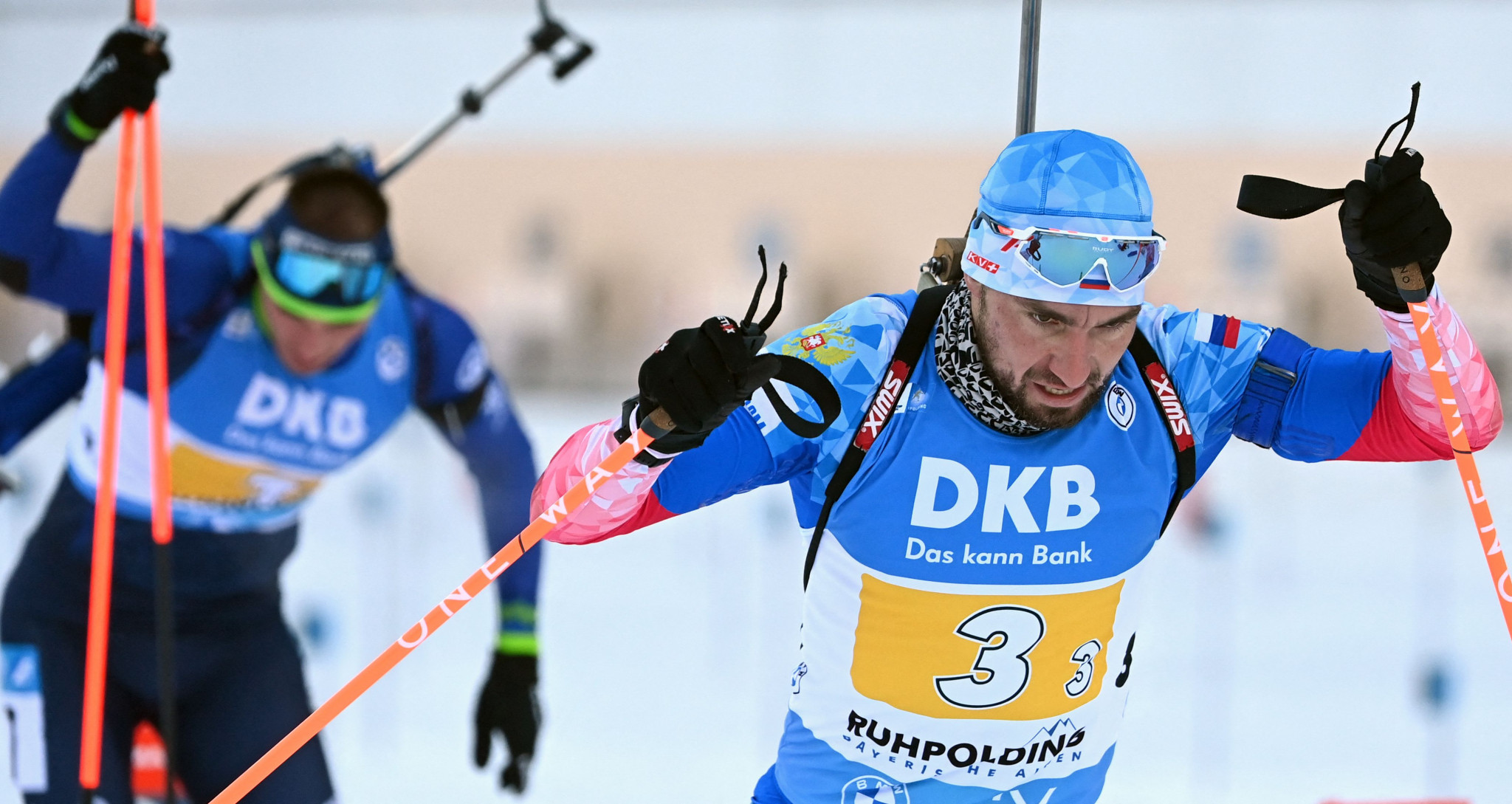 The International Biathlon Union (IBU) Congress in Salzburg has approved an Executive Board motion to suspend the National Federations of Russia and Belarus "until they demonstrate their full commitment to supporting and promoting the purposes and principles of the IBU".

The ban on athletes and officials at IBU events has also been extended "until further notice".

In response to the Russian invasion of Ukraine, the IBU Executive Board implemented International Olympic Committee (IOC) recommendations on March 1 with regards to the non-participation of Russian and Belarusian athletes and officials at international events.

Later that month, it went further than the IOC's suggestions and suspended the Russian Biathlon Union (RBU) and Biathlon Federation of Belarus (BiFB) on the basis that they had "violated the humanitarian obligations for member federations" and brought "the IBU and the sport of biathlon into disrepute."

Legal adviser Christian Keidel explained that the Executive Board had taken the decision to suspend both National Federations because they "did not distance themselves from the actions of their Government with respect to the unjustified invasion of Ukraine", and due to "the proximity of Russian and Belarusian athletes to their respective military forces."

The Presidents of the impacted National Federations were given the opportunity to speak virtually prior to the vote.

Victor Maigourov of the RBU claimed that Congress had the choice to "erect barriers or bridges", and "a choice between pure politics and pure sport", while BiFB President Andrian Tsybulski said "our Federation has always complied with the stance that we are against all armed conflicts in the world."

Tsybulski described the motion on suspending both National Federations as "an insult", and claimed it sets "a very dangerous precedent."

The Biathlon Federation of Ukraine commended the IBU leadership on its strong stance, and outlined the impact of the invasion on the country and in particular on biathlon.

The first vote at the Congress on extending the athlete and officials ban from competitions passed with 39 votes in favour and two against, while five abstained.

Forty National Federations provided backing to the suspension of the RBU and BiFB, with one voting against the motion.

Four National Federations abstained, and one vote was invalid.

The IBU Congress has adopted the motion submitted by the Executive Board to confirm the EB decision dated 01 March 2022 to not allow participation of any Russian or Belarusian athletes or Officials at its International Events until further notice.

The second motion suggested that the RBU and BiFB could "demonstrate their full commitment to supporting and promoting the purposes and principles of the IBU" by "clearly distancing themselves from the war in Ukraine and ensuring that none of their officials and athletes are actively involved in the national military and/or take part in the war effort."

The Executive Board has the power to provisionally lift the suspensions until the next Congress if it considers that the conditions for readmission have been fulfilled.

The RBU had already been relegated to provisional membership since 2017, while Belarus has previously been stripped of hosting an IBU World Cup following a series of protests triggered by the disputed re-election of President Alexander Lukashenko in August 2020.

The IBU's firm stance comes amid comments from United States Olympic and Paralympic Committee chair Susanne Lyons, who has claimed that the IOC is discussing "whether there is a pathway" for the return of Russian athletes to international sport with National Olympic Committees.

Salzburg is set to continue its hosting of the IBU Congress until Sunday (September 18).