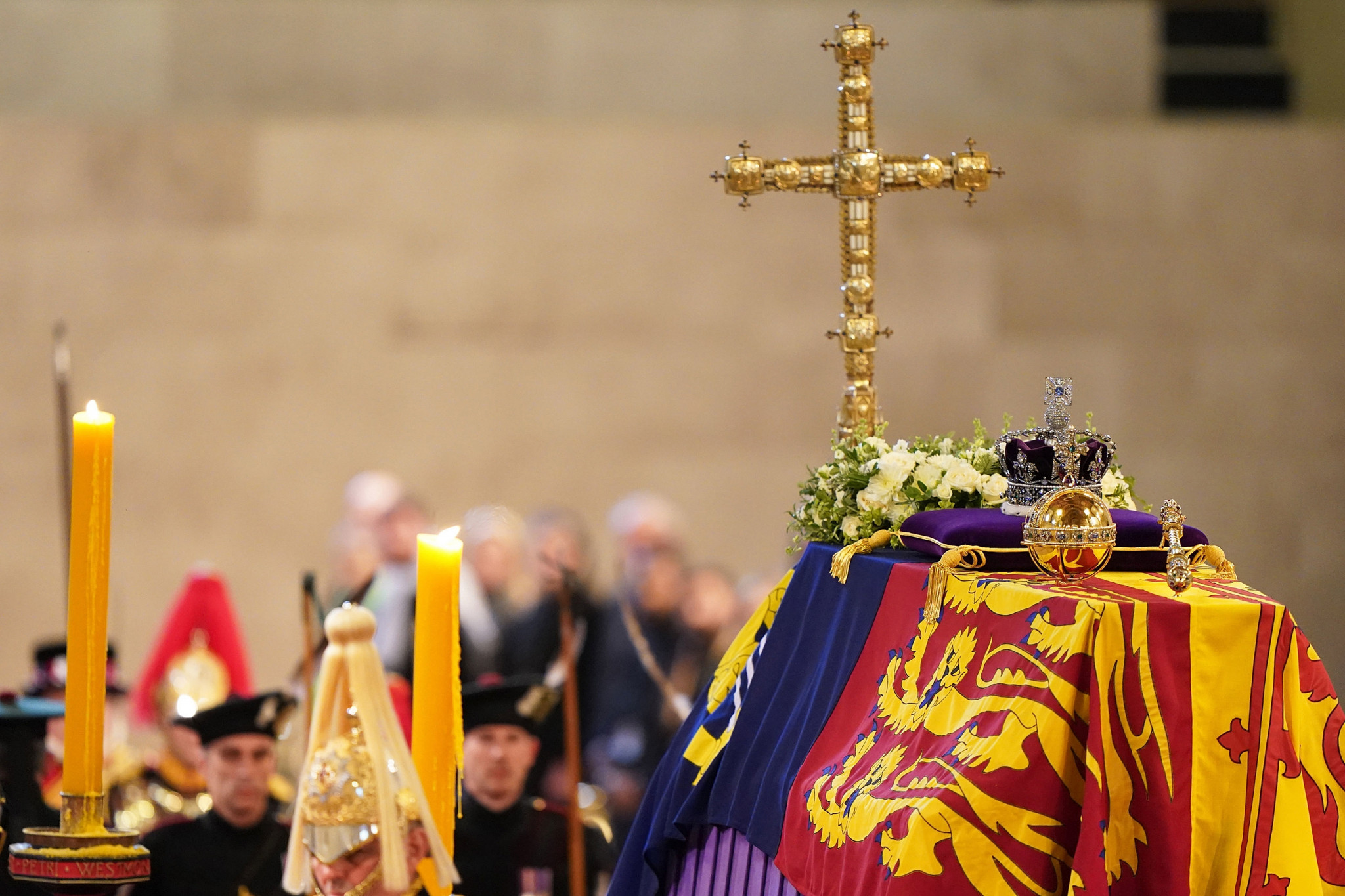 Sport in the United Kingdom has hit the pause button today due to the funeral of Queen Elizabeth II.

Horse racing, one of the late monarch's biggest sporting passions, was one of the few sports to have top-level events scheduled to take place today, with races originally set to be held at Leicester, Warwick, Hamilton Park and Wolverhampton.

These were all postponed after the funeral date was announced.

Senior football competition was not planned owing to the international break.

Matches this weekend featured a minute's silence, special programmes and other tributes, while several games were called off because of policing shortfalls.

Manchester United's match versus Leeds United was one of two Premier League games axed, along with Chelsea versus Liverpool.

All football matches from grassroots level to the Premier League, Women's Super League and Scottish Premiership were postponed between September 9 and 11 following the Queen's death.

No events sanctioned by the Lawn Tennis Association are expected to be held today.

The scheduling of the County Championship meant that senior cricket could avoid postponements as matches are set to begin tomorrow, but second-team fixtures have been delayed.

Leisure centres across the UK have been closed for the funeral and many golf courses are also shut.

British Cycling has advised that no domestic events should take place, but apologised for earlier guidance that nobody should ride a bicycle during the time of the funeral.

British rowers at the World Rowing Championships in Račice are set to continue competing.

A request for adjusted scheduling to prevent a clash with the funeral was rejected by World Rowing.

British Rowing said in a statement that "everyone within the team delegation not directly involved in racing will also observe the two-minute silence."

Queen Elizabeth II was patron of numerous sporting institutions, such as the British Olympic Association, Commonwealth Games Federation, the Football Association and the Marylebone Cricket Club.

Queen Elizabeth II opened the Olympic Games twice - in Montreal in 1976 and London in 2012.