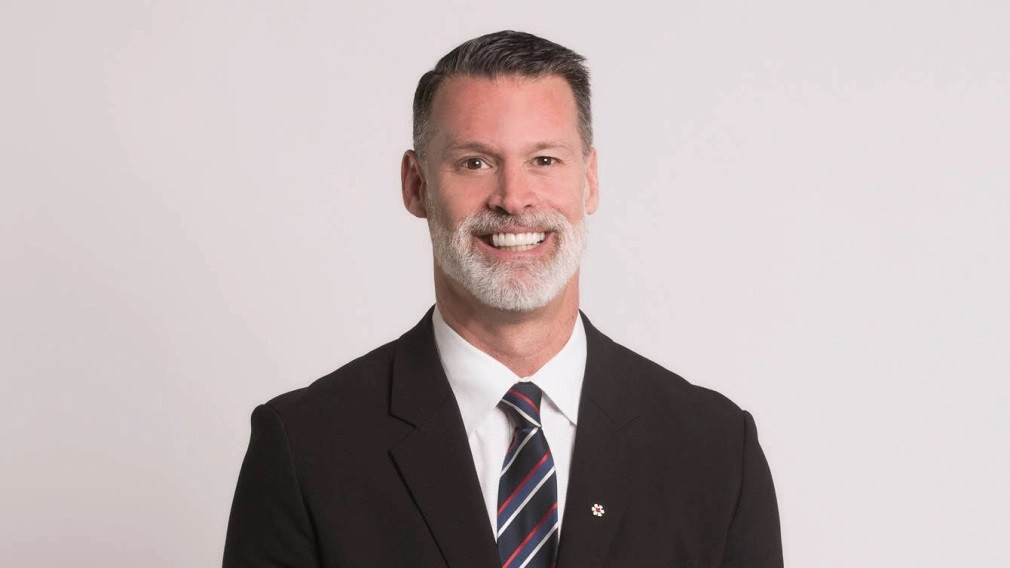 Three-time Olympic swimming medallist Mark Tewksbury is to appear at the funeral of Queen Elizabeth II on Monday (September 19) as part of the delegation being sent by Canada.

The winner of the men's 100 metres backstroke at the Barcelona 1992 Olympic Games, Tewksbury is one of his country's greatest-ever swimmers, also picking up medals at two Games in the men's 4x100m medley relay.

"It's such an honour, I was very touched [to be invited]," said Tewksbury according to the Canadian Press.

Tewksbury is also notable for publicly coming out as gay in 1998, five years after anonymously doing so on a radio special about homophobia in sport.

He had been at the One Young World summit in Manchester when news broke about the death of the Queen - the same event where The Duchess of Sussex Meghan Markle had given a keynote opening speech a few days earlier.

The state funeral is to be attended by 2,000 guests, with other Canadian delegates including former Prime Ministers Kim Campbell, Jean Chretien, Paul Martin and Stephen Harper.

Queen Elizabeth II was the head of state for 15 Commonwealth nations at the time of her death including the United Kingdom, Australia, New Zealand and Canada.