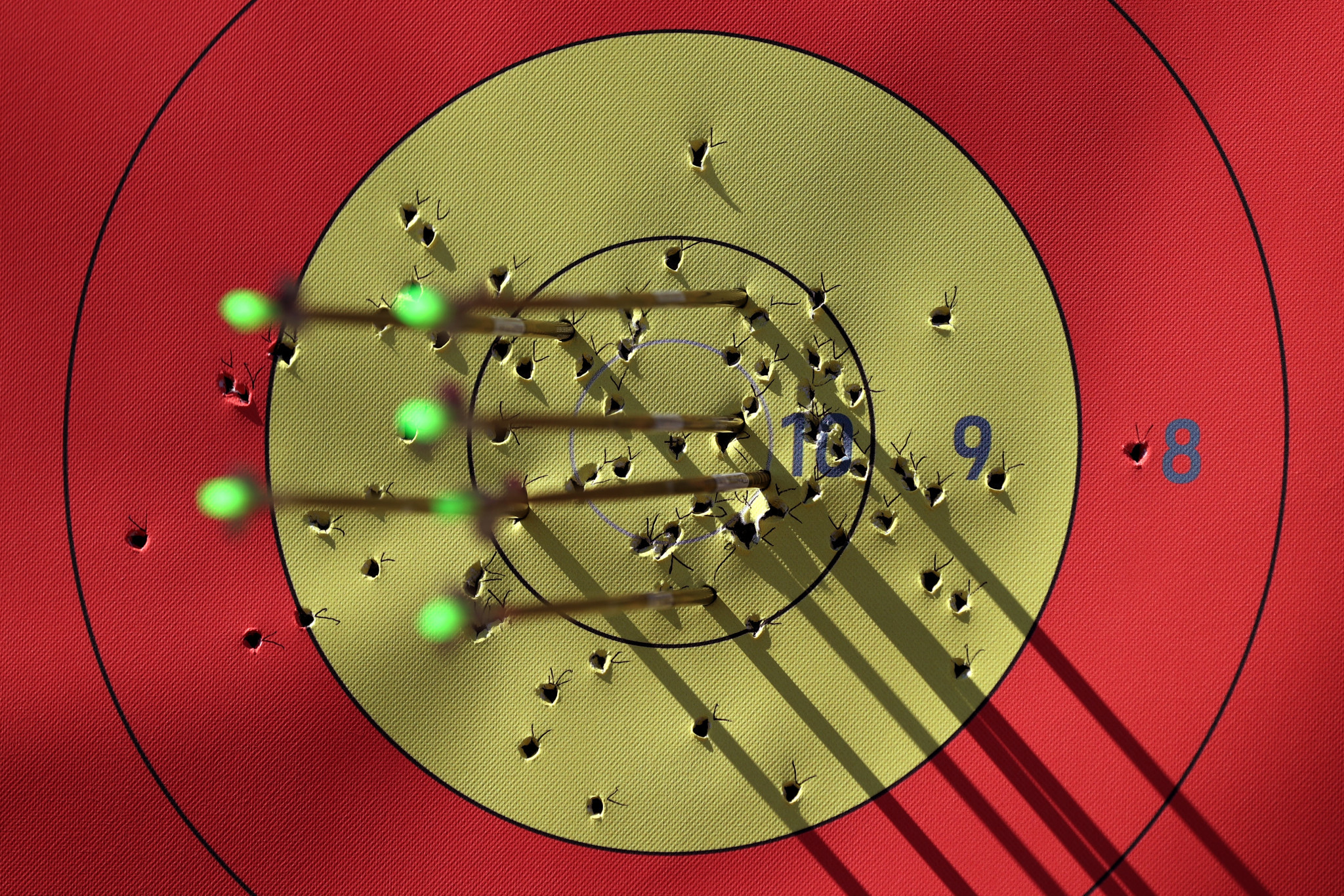 Greg Easton has resigned from the World Archery Executive Board, with Aladin Gabr appointed as his temporary replacement.

The American - whose father was previously President of World Archery - has served as a Board member since 2013 and was due to continue until 2025 after being elected for a third time at a Congress in 2021.

"For personal and professional reasons, I have made the very difficult decision to resign from the World Archery executive board and the FIDTA [the Development Foundation of World Archery] board," Easton said in a statement.

"My ongoing work with the Easton companies, the Easton Foundations and other ventures will continue my lifelong involvement in archery, and I look forward to continuing to support worldwide archery."

Easton followed the lead of his father, Jim, into World Archery governance.

Jim Easton was World Archery President between 1989 and 2005.

Uğur Erdener, the current President of World Archery, thanked the Easton family for their long-running commitment to the sport.

"On behalf of World Archery, the executive board and the wider archery family, my thanks go to Greg for his nine years of valued service," the Turkish official said in a statement.

"While we are disappointed to lose Greg from the board, we know that the Easton family has played a vital role in the development of our sport for the past century and I am certain that the Easton legacy will continue to grow through their ongoing contributions to archery."

Gabr, a former President of World Archery Africa, will temporarily take over from Easton until a Congress is held next year and an election carried out.

The Egyptian official finished runner-up in last year's Board vote.