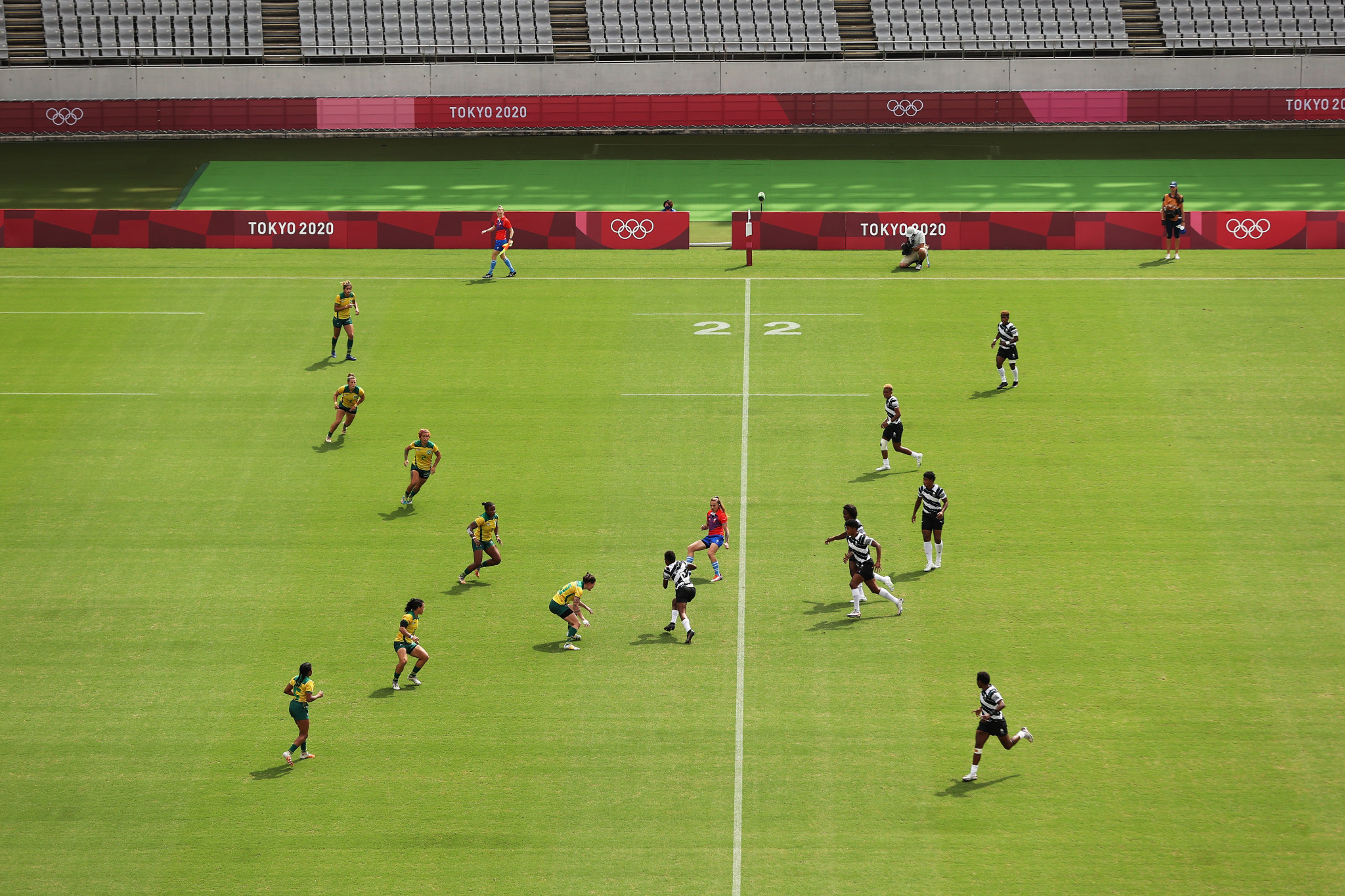 Rugby sevens is set to make its European Games debut at the 2023 edition in Kraków-Małopolska, Poland.

"Sevens has gone from strength to strength and it is a sport that is really capturing the imagination of Europe’s youth, making it a perfect fit for the European Games," European Olympic Committees (EOC) President Spyros Capralos said.

"We are delighted to welcome another Olympic sport on to the European Games programme and we look forward to seeing the continent’s best sevens players trying to secure a place at the Olympic Games Paris 2024."

The tournament is due to take place at the Henryk Reyman Stadium in Krakow.

Twelve teams are set to take part in the men’s and women’s competitions which are also part of the qualification pathway for Paris 2024, with one men's and one women's place at the Games up for grabs as a result.

Participants for the Games are to be selected after the 2022 Rugby Europe Sevens Trophy and Championship Series and 2022-2023 World Rugby World Series.

📢📢📢EOC and @rugby_europe announce the introduction of Rugby 7s in the European Games 2023!

These have been drawn in accordance with the Olympic Qualification System.

"It is a great opportunity for us to take a closer look at this spectacular discipline," said Krakow 2023 Organising Committee President Marcin Nowak.

"Sevens rugby is an extremely dynamic discipline that quickly grabs fans by the heart."

Hasan Arat, chair of the EOC European Games 2023 Coordination Commission added: "This marks another major milestone in the European Games as we continue to build momentum and set a sustainable blueprint for the future of the continent’s premier multi-sport event."