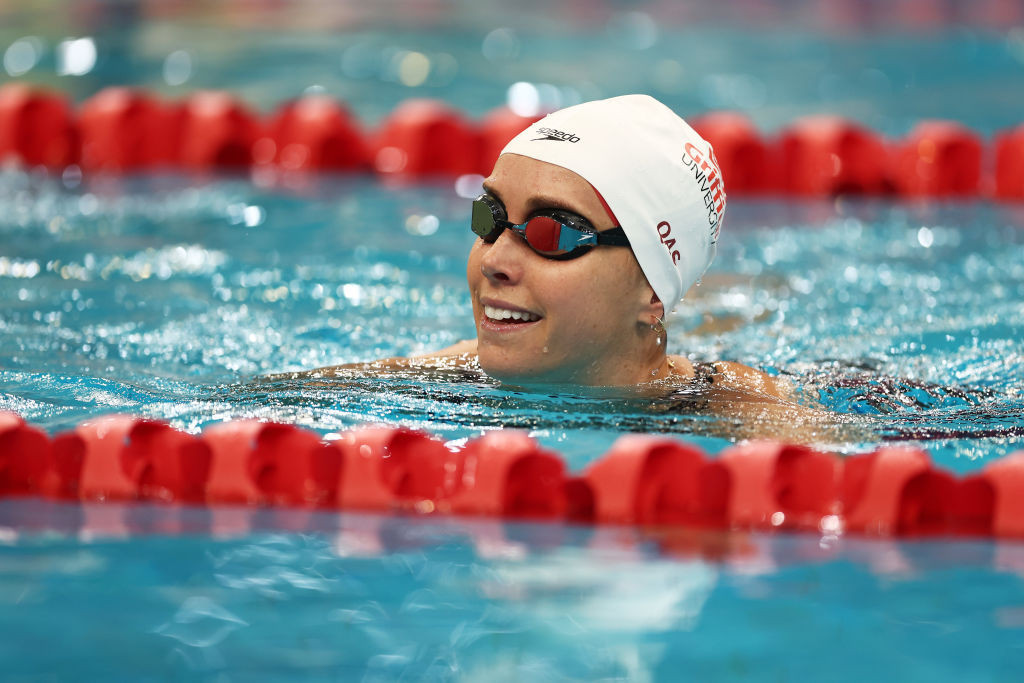 Emma McKeon, Australia's most decorated Olympian, is acting as ambassador for the 2022 International Cycling Union (UCI) Road World Championships that began today in her home city of Wollongong.

The 28-year-old swimmer, whose four gold and three bronze medals in Tokyo last year took her total to 11, a record for an Australian Olympic competitor.

"As I’ve competed around the world, I’ve always spoken about my love for my home town - Wollongong," McKeon said.

"It’s amazing to know so many people will come to experience this special place, and so many millions more around the world will see our amazing scenery when the cycling comes to town."

McKeon, who waved the starting flag for riders participating in yesterday's Wollongong 2022 Community Ride, added: "Supporting the UCI Championships is a great chance for me be part of the community in celebrating Wollongong’s very own Olympic moment.

"It’s going to be massive and I’m hoping everyone gets behind the event and of course cheer on the Aussie team members."

Earlier this year in Birmingham, McKeon set another record in securing her 20th Commonwealth Games medal, becoming the most successful athlete in the Games history.

Having helped put Wollongong on the map with her record-breaking performances in the pool, 28-year-old can’t wait to see the eyes of the world focused on the place she’s proud to call home.

The CEO of the 2022 UCI World Road Championships, Stu Taggart, describes McKeon’s support and involvement as "the icing on the cake" for organisers.

"Emma is not just a national sporting treasure, she is a global phenomenon," Taggart said.

The Championships mark the start of what is being referred to as Australia's Decade of Sport.

In the next ten years this sport-loving nation will host a series of major international events that will culminate in the staging of the Brisbane Olympic and Paralympic Games in 2032, following the hugely successful hosting by Sydney in 2000.