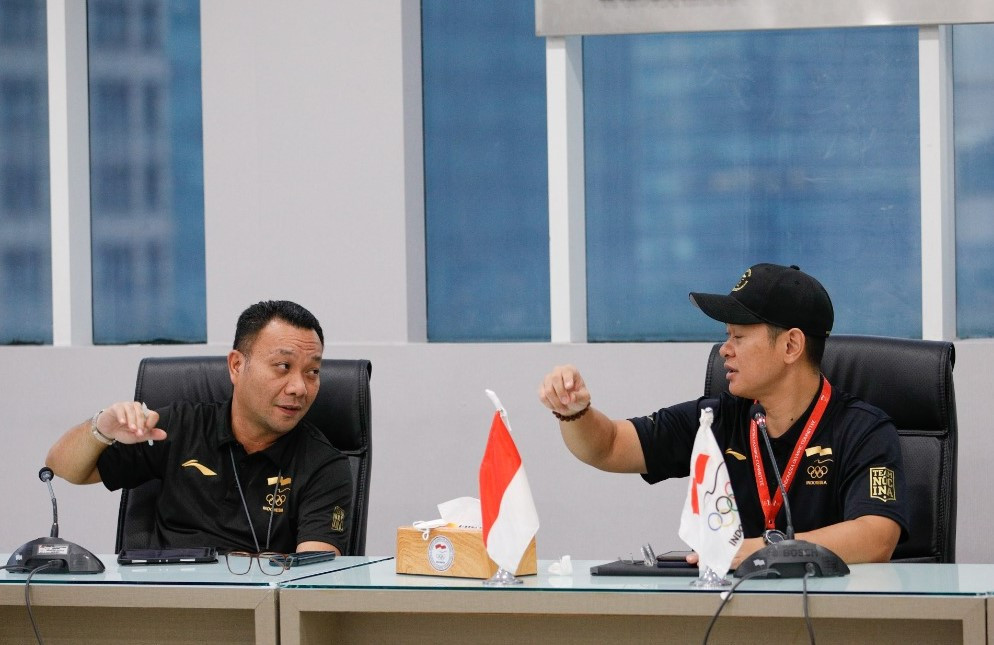 Ferry Kono has resigned as secretary general of the Indonesian Olympic Committee (KOI).

Kono submitted his official resignation on September 5 to KOI chairman Raja Sapta Oktohari, saying he wanted to concentrate on "other activities outside of sports".

"At the NOC Indonesia Executive Committee meeting, Monday (05/09), Mr. Ferry expressed his desire to resign and we have also received his official letter," Sapta said.

"The Executive Committee meeting decided to accept the resignation of the person concerned."

According to KOI Article 31.3, the secretary general, treasurer and deputy treasurer are appointed by the general chair with the approval of the Executive Committee.

Warganegara’s appointment as acting secretary general has been communicated to all National Federations in Indonesia.

"This transition will not disturb our concentration in preparing everything and the agenda of the Indonesian Olympic Committee that has been planned.

"Whether it's the Olympic Day of the Indonesian Olympic Committee Fun Run which will be held on September 18 as well as preparations for the SEA Games 2023 Cambodia, Asian Games 2022 Hangzhou, to our readiness to host the ANOC World Beach Games because we work for the benefit of athletes and sports."

Bali in Indonesia is scheduled to host the Association of National Olympic Committees (ANOC) World Beach Games in 2023 from August 5 to 12.