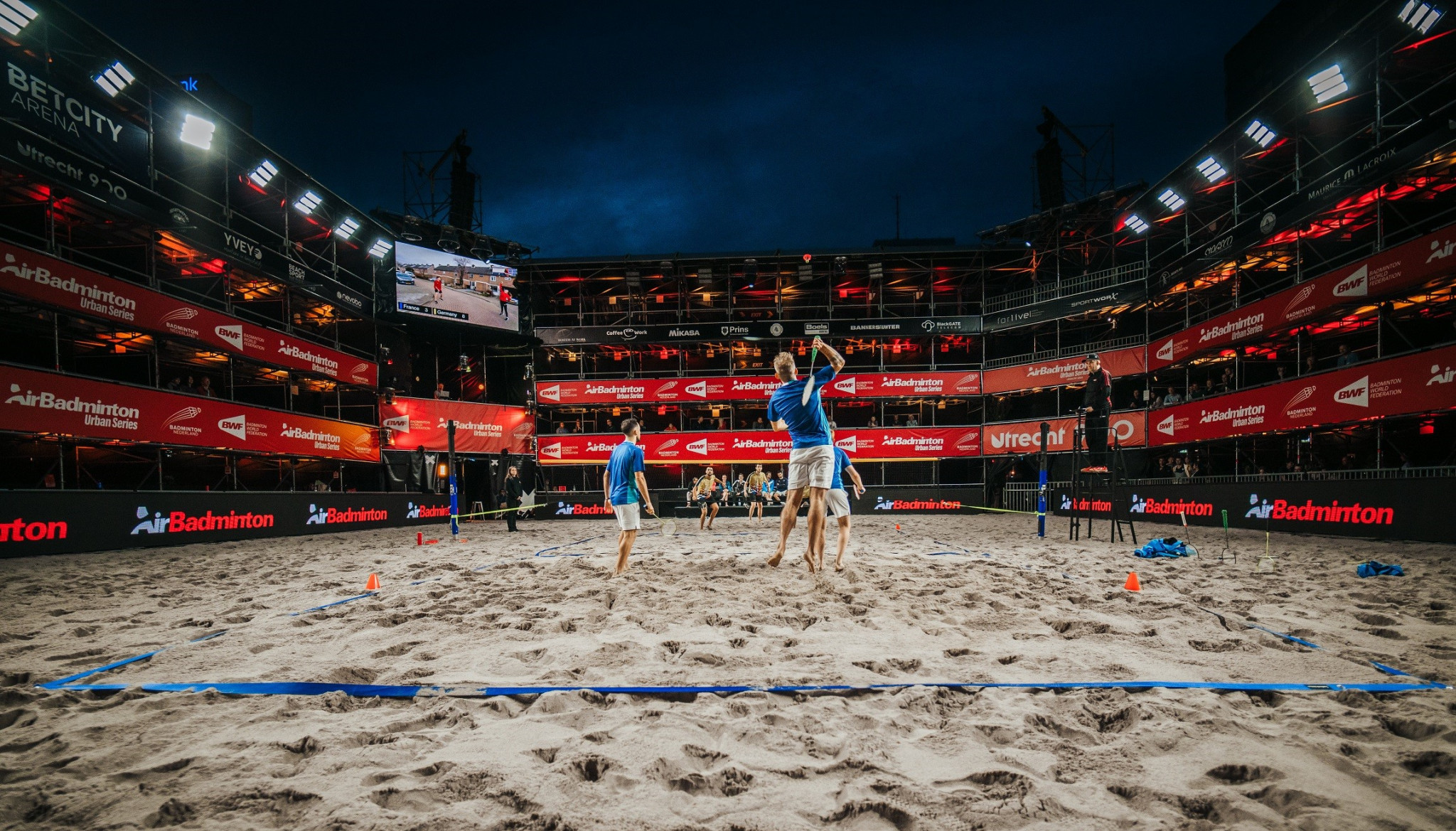 The qualification system for AirBadminton at the Bali 2023 Association of National Olympic Committees (ANOC) World Beach Games has been announced.

The sport, making its debut at the ANOC World Beach Gams, is set to attract 72 athletes - 36 men and 36 women - across four medal events.

Athletes who have qualified for the men’s and women’s triples will feature in the mixed events as well.

Five teams can secure quotas for the men's and women's triples depending on the Badminton World Federation (BWF) world team rankings as of January 2 2023.

Only three National Olympic Committees (NOCs) from continent will be allowed based on rankings.

If there are more than three NOCs in the top-five, then the next highest ranked team will make the cut.

One quota place for each of the triples events will be on invitational basis, with June 23 next year set as a deadline for the NOC to accept the invitation.

The dates for the continental qualification competitions is yet to be announced.

One sport in the men's and women's triples is guaranteed for hosts Indonesia, if they pass the athlete eligibility criteria.

"AirBadminton on sand delivers an exciting, skilful, intense level of play, and with such a proud history of badminton in Indonesia, we expect our very first World Beach Games appearance in Bali to be a thrilling one," said BWF secretary general Thomas Lund.

"I encourage players from around the world to get in touch with their National Association and NOC to find out how to be involved.

"You could be a current national-level player, or even a recently retired champion."

AirBadminton was launched in May 2019, to create opportunities for people of all ages and ability to play badminton on all surfaces around the world.

Beach sprint rowing, 3x3 basketball and surfing were the other new sports added to the Bali 2023 programme.

The Bali 2023 ANOC World Beach Games is scheduled to be held from August 5 to 12 next year.