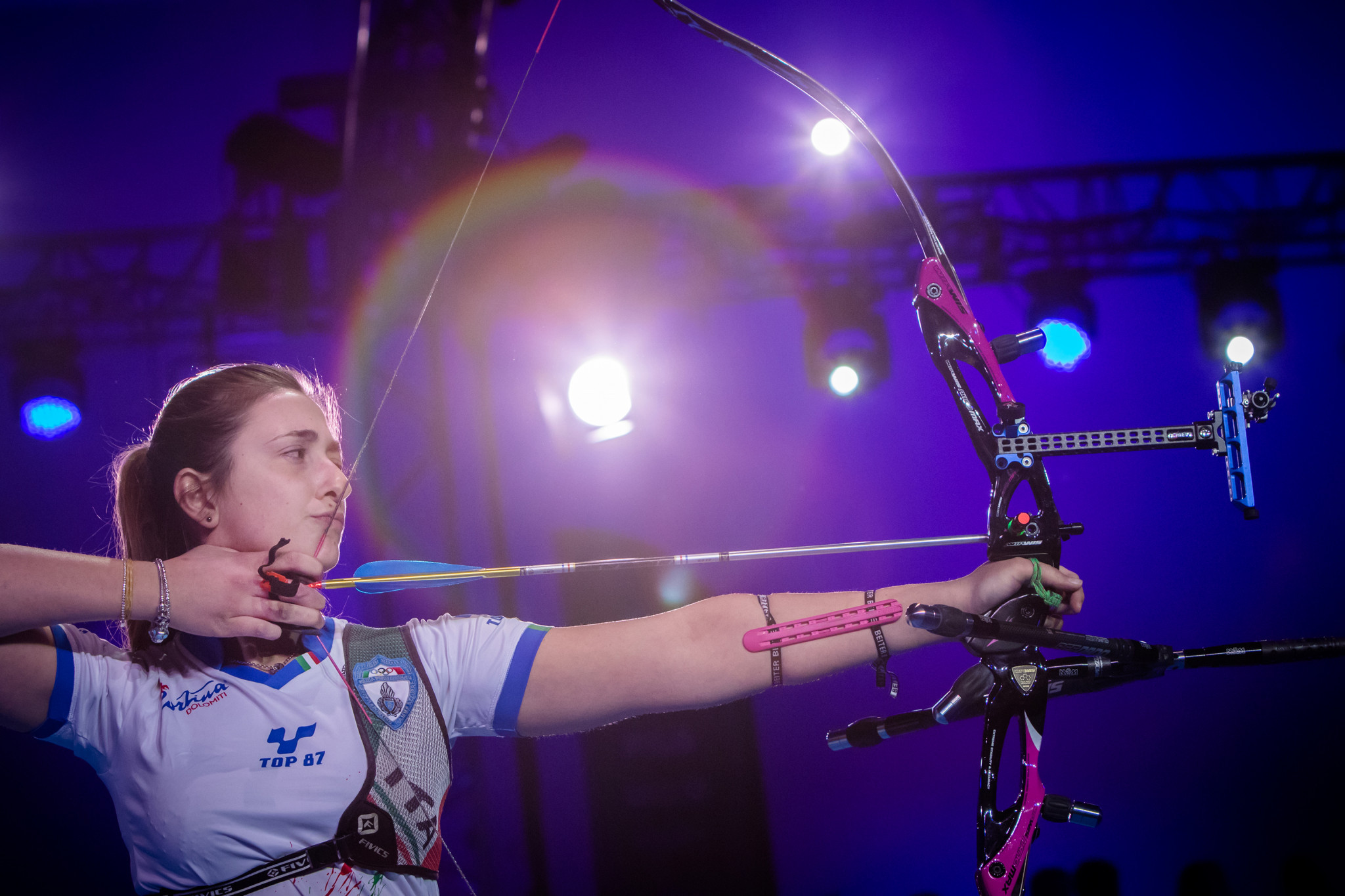 Indoor and field events are to be included archery's world ranking formula when an update comes into force next month.

The change means results achieved indoor or at field archery completions can contribute towards an individual's ranking, but is only applicable to the able-bodied individual recurve and compound categories.

Team rankings - which offer qualification for the Paris 2024 Olympic Games - will use only four outdoor results.

In the individual rankings, up to four outdoor results, two indoor results and one field result will be used to determine an archer's position under the new system.

The Olympics, Paralympics and World Championships remain the most valuable tournaments in the formula and worth 100 points to the winner.

Events will remain in the ranking formula for 24 months, but decrease to 75 per cent of their initial value after 12 months, half after 16 months and 25 per cent after 20 months.

"This modernisation of the world ranking is in line with the increased importance and professionalism of our second tier of international events," World Archery secretary general Tom Dielen said.

"This simpler system for calculating ranking points will also make it easier for teams to identify which tournaments to target.

"We now have three clear and complementary ways to rank athletes.

"The indoor and outdoor circuit rankings that qualify athletes to the two season finals, and this cross-discipline Sanlida World Archery Ranking that truly identifies the world’s best archers."

The new system will come into force on October 3 and World Archery intends to publish new lists every Monday.