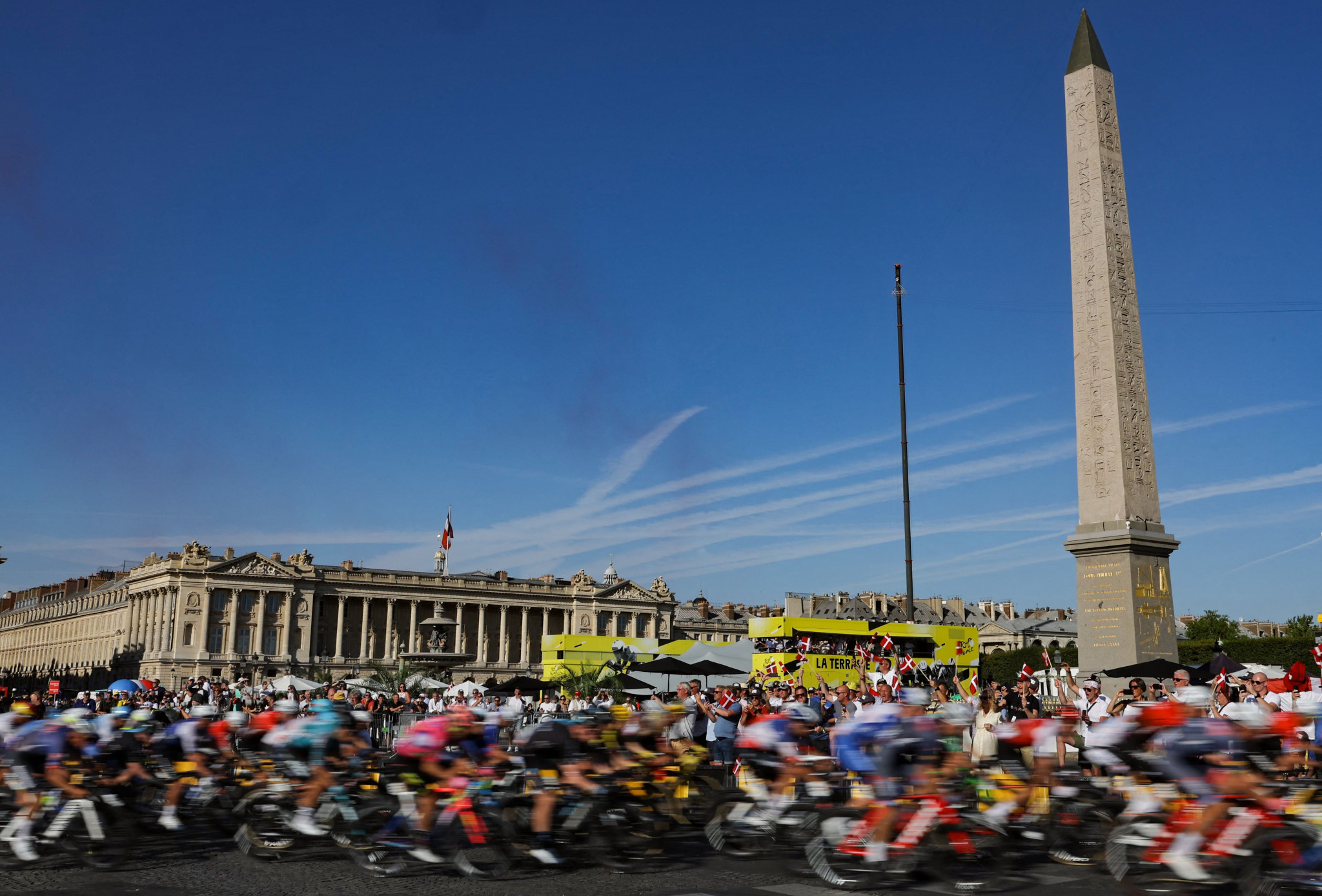 As part of the plan, street lighting around the square will be completely replaced before the Games.

BMX freestyle, breaking, 3x3 basketball and skateboarding are scheduled to take place in an urban sports park built for the Games.

Repairs to the "Guérites" of Strasbourg and Lille, two of the eight statues which stand on the square and serve as sentry boxes, will be undertaken as part of the work.

"These two will be repaired because they are the only two that will be visible during the Games," Karen Taïeb, the Deputy Mayor in charge of heritage, said.

The scheme of work will also include repairs to fountains on the square.

"We will be making sure that the basins are watertight," Taïeb said.

Further work on the infrastructure of the square's drainage network will be completed after the Olympics and Paralympics.

"The renovation of the water treatment system to solve the problem of calcite deposit will be done in a second step, after the Olympic Games.

"We could not have done both before the spring of 2024," Taïeb added.

The square was established in the 18th century as a monument to King Louis XV but later became a central focus of the French revolution.

An Egyptian obelisk from Luxor which has stood in the square since 1836 has already undergone restoration.

Racers passed the Place de la Concorde during the final stage of the Tour de France earlier this year.

Breaking, among the four sports due to be contested at the Place de la Concorde, is set for its Olympic debut in two years.