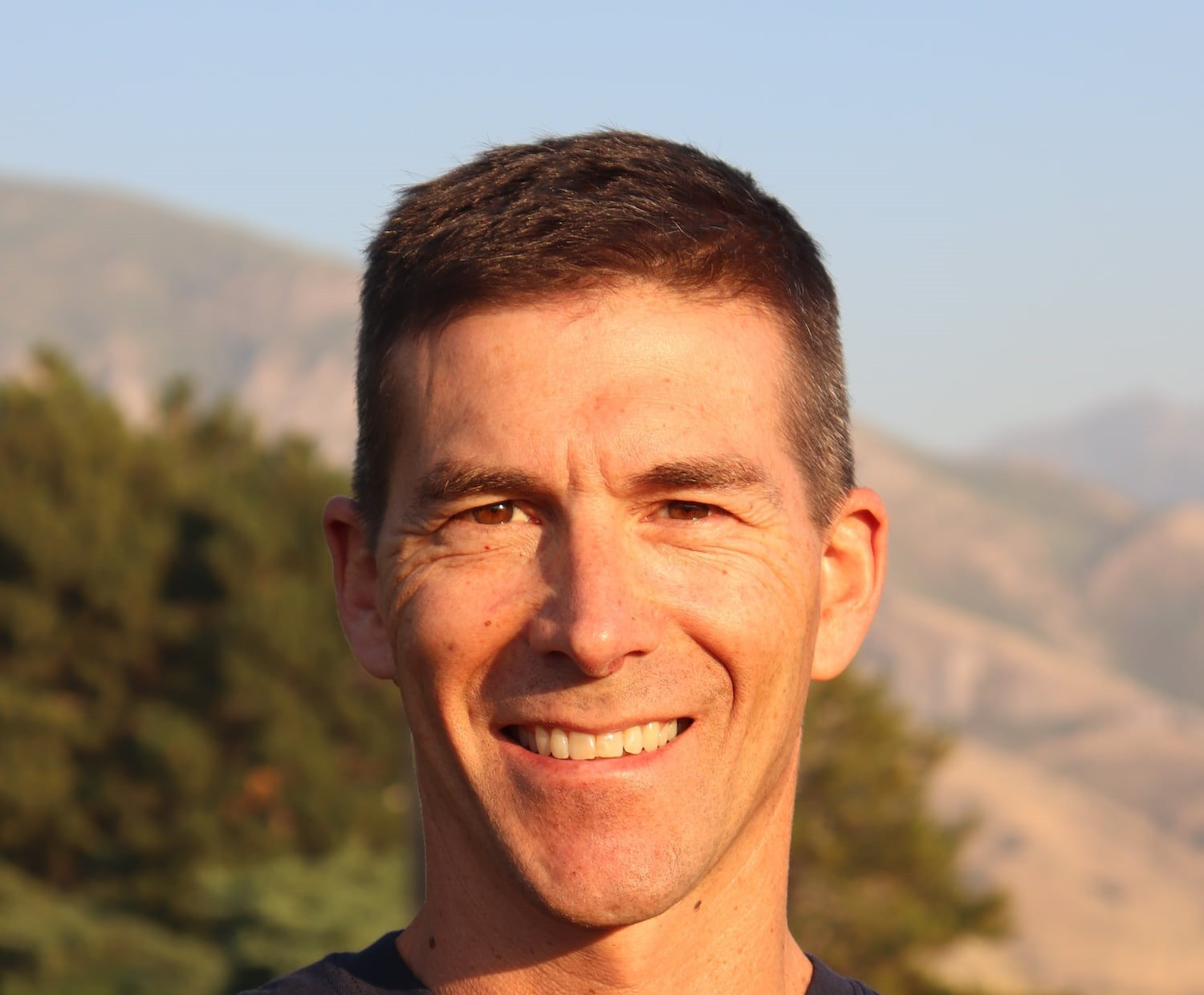 Olympian John Farra has been appointed director of sport development for US Biathlon and will start what is a new position on October 1.

The American competed in the men's 10 kilometres cross-country skiing event at Albertville 1992 and is a former National Collegiate Athletic Association All-American athlete with the University of Utah.

Farra's role will focus on talent identification among junior and collegiate cross-country skiers as well as providing a pathway to transfer their skills to biathlon.

Farra will also head a new US Biathlon initiative to develop 24 or more new local and regional club programmes across the country, and to create a national coaches education programme.

"John will bring vital experience to our US Biathlon athlete development program," said US Biathlon President Max Cobb, who is due to join the International Biathlon Union as secretary general shortly.

"Having his talent identification background will greatly enhance the transition of promising athletes into the development programmes Lowell and Tim have put in place.

"But where we foresee the biggest long-term impact is to be able to broaden the number of local biathlon clubs across America while enhancing coaching and programs in our existing clubs."

Since retiring as an athlete, Farra has been a coach for the University of Utah and was Nordic director for U.S. Ski & Snowboard, where his athletes won four Olympic and six World Championship medals.

He was also Nordic skiing high-performance director for US Paralympics with his athletes winning 19 medals.

In 2018, Farra was then named as the high-performance general manager of USA Triathlon.

"I have been a passionate biathlon fan, coach and official for many years," said Farra.

"I am fired up to contribute my experience to further establish talent identification, talent transfer, as well as club and high performance development programs that will have a lasting impact on the sport.

"This is coming back to my Nordic roots."