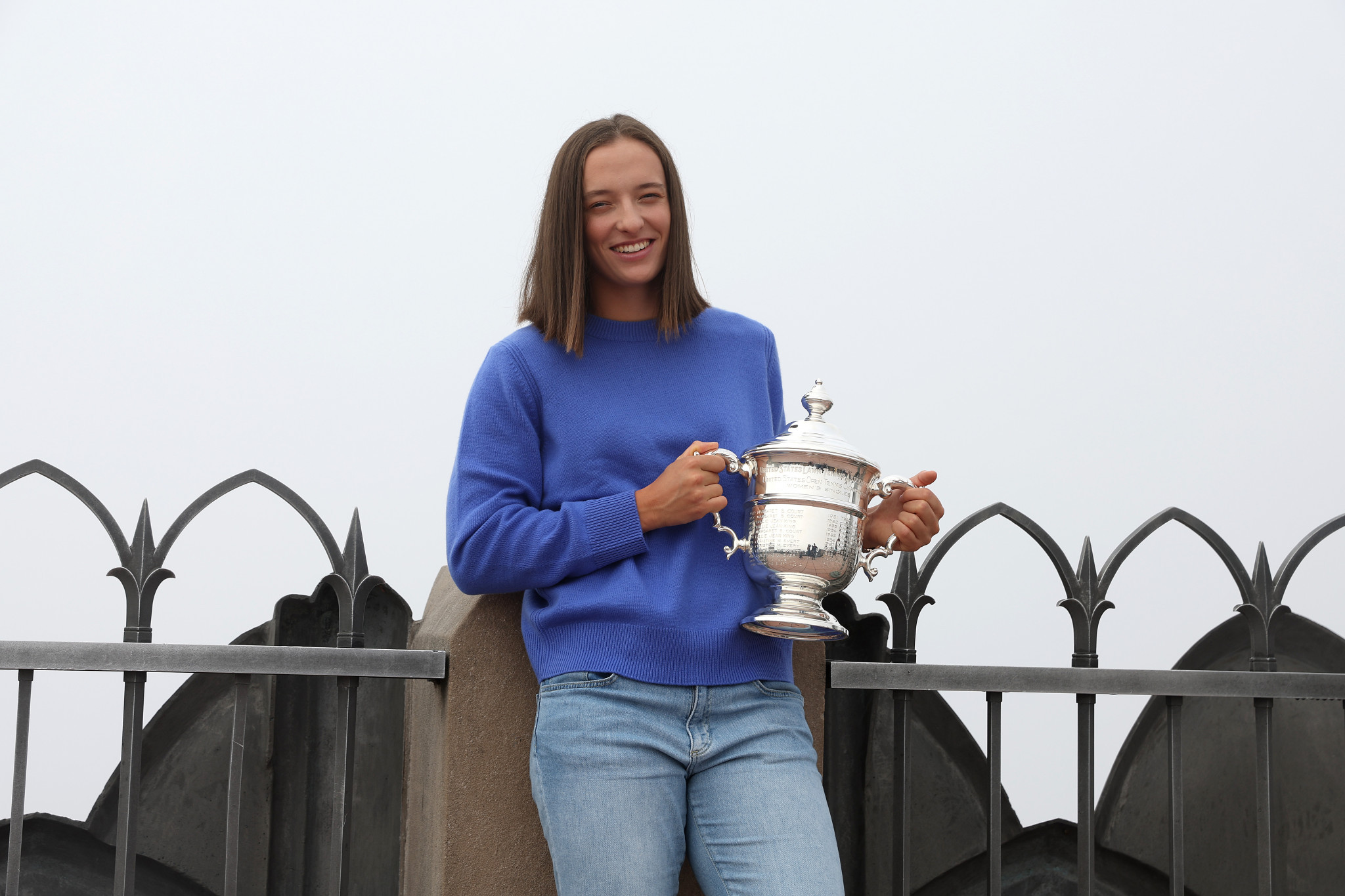 US Open champion Iga Świątek has urged people to not forget about the Russian invasion of Ukraine on her victorious press tour.

Just two days after the Polish world number one's straight-sets victory against Ons Jabeur of Tunisia in the final, she spoke at the Rockefeller Plaza in New York City to raise awareness of the ongoing humanitarian crisis in Ukraine.

It is now 202 days since Russia launched a full-scale invasion, although Ukraine has enjoyed significant territorial gains in recent days.

"I'm Pole, so we are really helping back in our country and even though I spend much more time on tour than at home, I know that we have to stay united," Świątek told NBC's Today show.

"I also want to remind people that the war is still out there.

"It is really important for me to support Ukrainians because is basically right next to my country.

"I'm 21 so I always lived in a place where I didn’t know that war is actually possible so close to me so I was really emotional in the beginning and then I realised that I wanted to use my position to have influence if possible."

Świątek took advantage of the spotlight which has followed her first US Open title.

The triumph was Świątek's third Grand Slam win, the others coming at the French Open in 2020 and earlier this year.

Poland shares a 535-kilometre border with Ukraine, as well as a land border with Russian exclave Kaliningrad.

Between 1.5 and 2 million Ukrainian refugees are estimated to be staying in Poland, more than double any other country in the European Union.