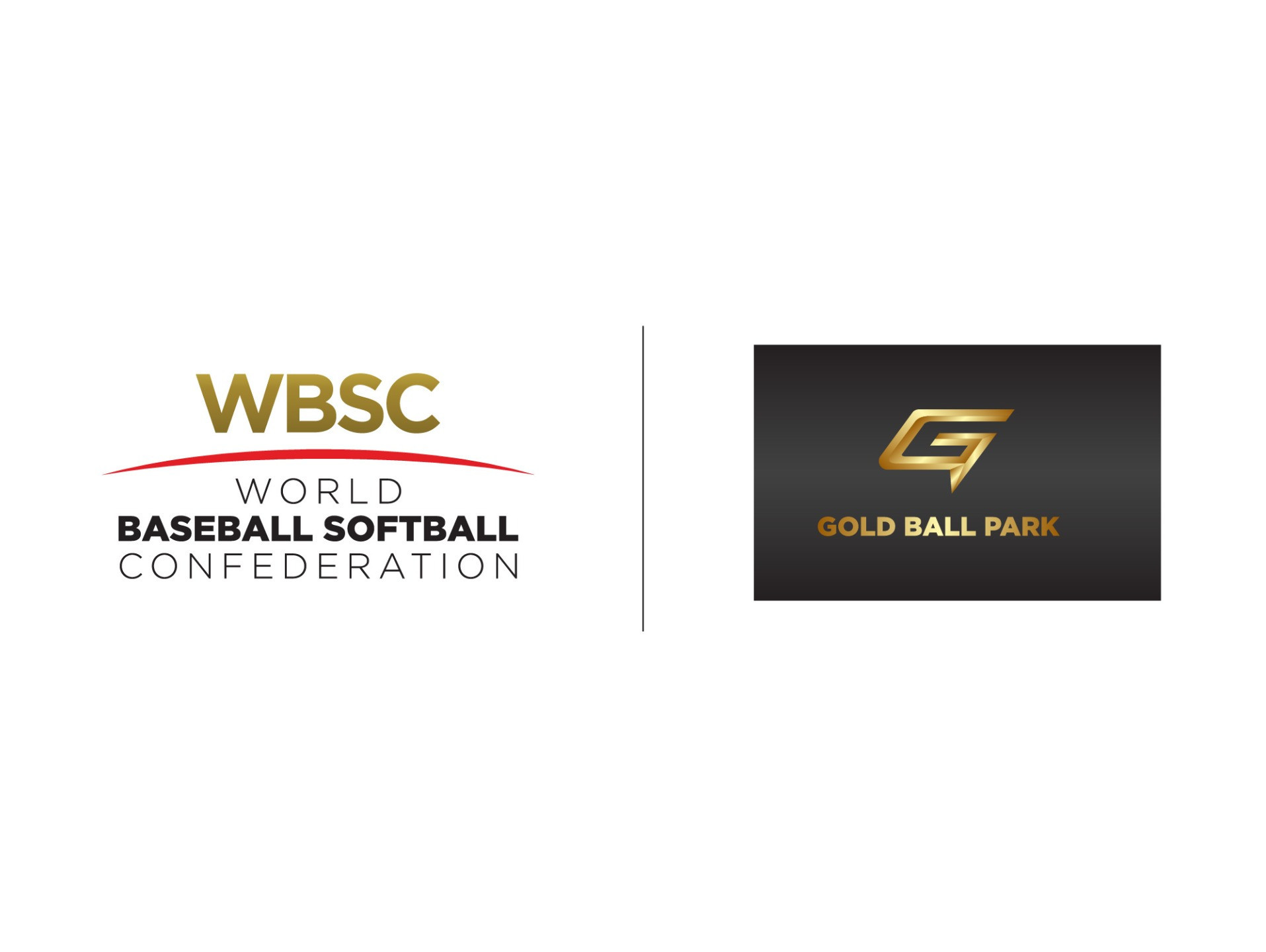 Gold Ball Park has been announced as the official equipment and apparel supplier for the inaugural World Baseball Softball Confederation (WBSC) Virtual Cup.

The deal will see the South Korean company provide the official bat - the Impact - and uniforms for the WBSC Virtual Cup players and tournament officials, in addition to special prizes for the winner.

The global marketing rights for the esports event has also been granted to Gold Ball Park, with the brand set to feature on signage around the competition venues, the field of play and tournament materials such as the official programme and website.

"The WBSC is proud to partner with Gold Ball Park to help ensure an exciting look and feel for this new competition while supplying all the competitors with the same standardized bat, which will not only deliver excellent results but also preserve the integrity of the competition so that the inaugural WBSC Virtual Cup launches successfully," said WBSC President Riccardo Fraccari.

The company also has the right to run in-venue promotions.

A subsidiary of Korean giant WeFan, the company has partnerships and licensing agreements with teams from Korea’s top-tier professional baseball league, the Korea Baseball Organization (KBO), as well as Marvel Comics and the Walt Disney Company.

The 2022 Virtual Cup began on September 1 and the finals is scheduled for November.

"It is our great pleasure to be the partner of an international event organized by the WBSC," WeFan chief executive Kim Gil Sang said.

"With this important inauguration of the first Virtual Cup, we look forward to the event growing and becoming an international festival for baseball fans all around the world."