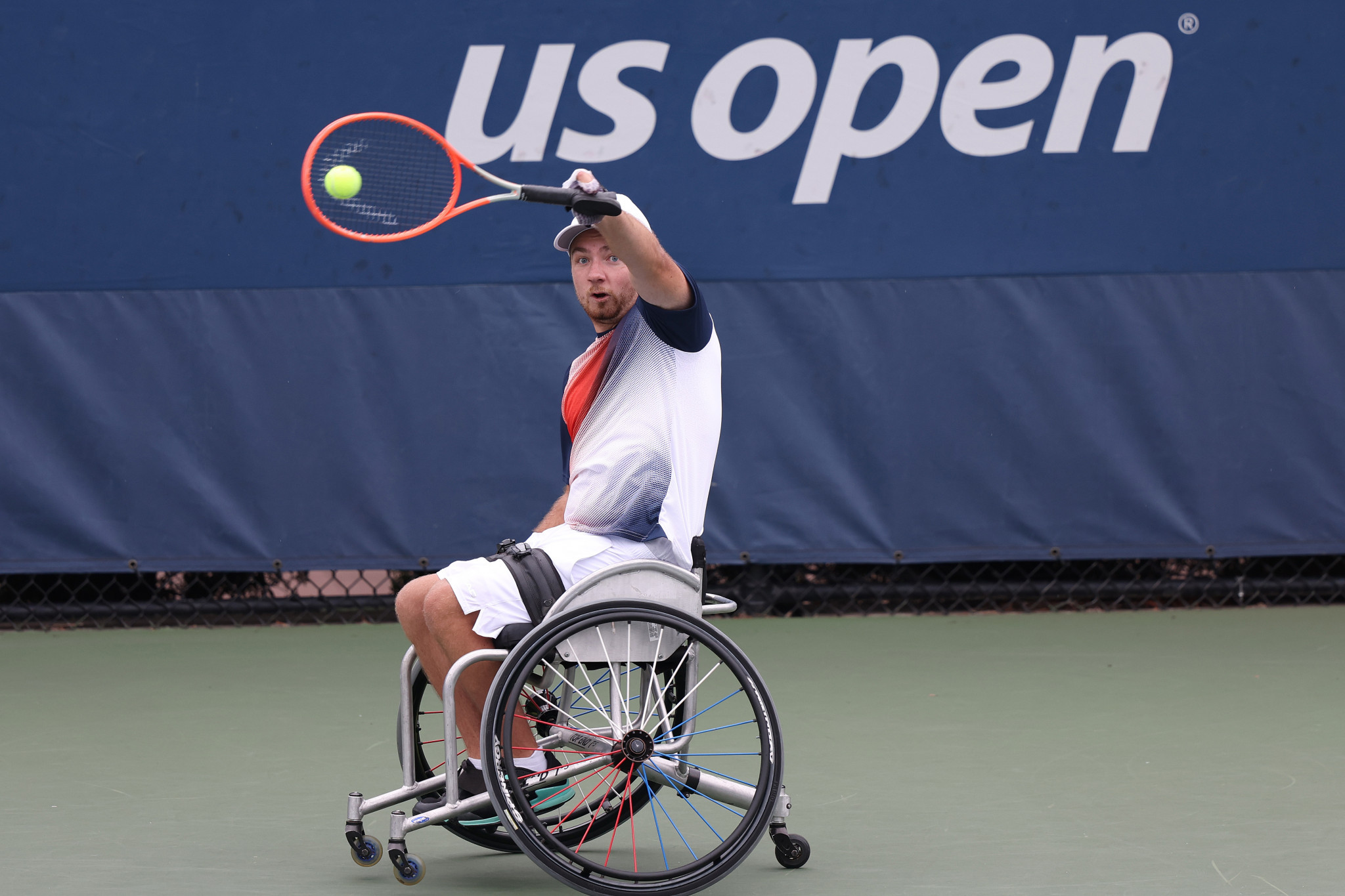 The Netherlands enjoyed a stellar day in the wheelchair tennis finals at the US Open as Dutch athletes secured victory in two of three contests in New York.

In the first final of the day, Britain's Alfie Hewett and Gordon Reid were denied a sixth successive men's wheelchair doubles title as they fell at the last stage to Frenchman Nicolas Peifer and Martin de la Puente of Spain.

Hewett and Reid took the first set with a routine 6-4 score line before dropping the second 5-7.

Peifer and De la Puente carried over the momentum from the previous set to secure a 10-6 tiebreak win in the decider and put an end to the gruelling 2 hour 20 minutes match at the Louis Armstrong Stadium.

There is still hope for Hewett to go home with silverware as he is set to contest the men's wheelchair singles final tomorrow against Japanese top seed Shingo Kunieda.

It is due to be the pair's sixth successive meeting in the final.

The Dutch pair's serving prowess was crucial in securing the win as they won 76 per cent of points on their first serve compared to their opponents' 42 per cent.

Shaw and Wagner could have got more of a grip on the match had they capitalised on their break points, as they won just one of six.

In the final wheelchair final of the day, there was more success for The Netherlands thanks to Diede de Groot and Aniek van Koot in the women's doubles.