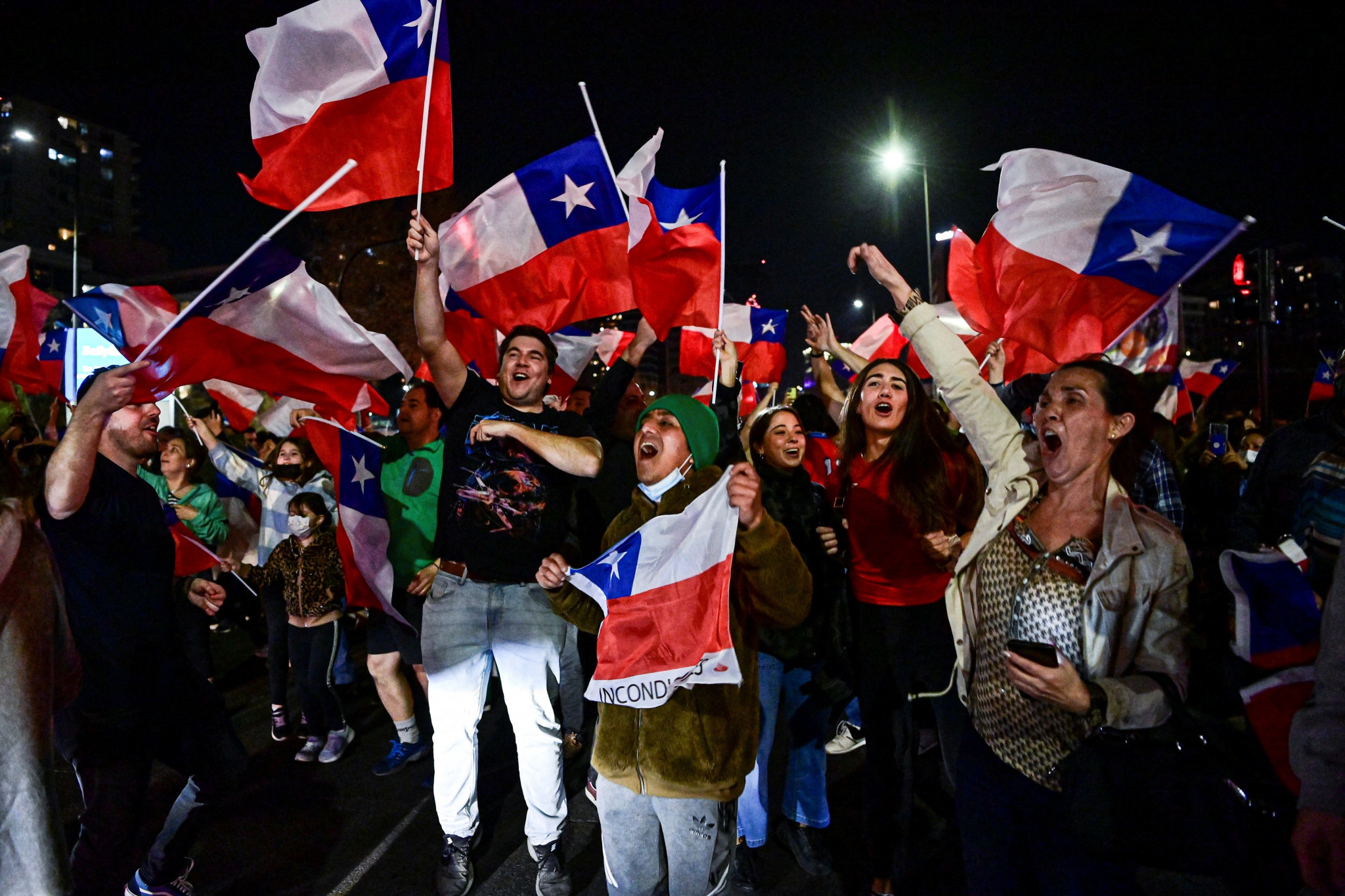 Chile's Ministry of Sport has insisted that the rejection of a new Constitution will not affect the delivery of the Santiago 2023 Pan American and Parapan American Games.

A Constitutional referendum was staged in the South American country with Chilean President Gabriel Boric aiming to usher in a new era.

The progressive new Constitution, backed by Boric, would have replaced the 41-year-old charter imposed by dictator Augusto Pinochet.

The setting up of a national healthcare system, guaranteed adequate housing rights and commitments to address the climate crisis were among the pledges in the new Constitution.

But Chilean voters overwhelmingly rejected the move, with 61.9 per cent voting against compared to 38.1 per cent in favour.

It was viewed a big blow to Boric who has shaken up his Cabinet in response to the contentious decision which has failed to ease the unrest in Chile with students continuing to demonstrate.

But the country’s Ministry of Sport, led by Alexandra Benado, has told insidethegames that the Government remains fully behind plans to stage next year’s Pan American and Parapan American Games.

"The decision of the Constitutional plebiscite does not affect the commitment and development of the Santiago 2023 Pan American and Parapan American Games," a spokesperson for the Ministry of Sport said.

"The Government of Chile understand this mega-event as a state commitment and will continue to carry out all the necessary tasks to have a Games of excellence."

Boric is the third President of Chile since Santiago was awarded the hosting rights for the Pan American and Parapan American Games in 2017.

Panam Sports President Neven Ilic said his confidence had been boosted by Boric's commitment to the staging of the Games.

"I have to say the new Government care about the Games," said Ilic.

Concerns have been raised by Panam Sports over the progress of building work on the venues set to be used for Santiago 2023.

Gianna Cunazza, chief executive of Santiago 2023, admitted that organisers also faced financial constraints and importation challenges but remained optimistic that the Games would take place on time and on budget.