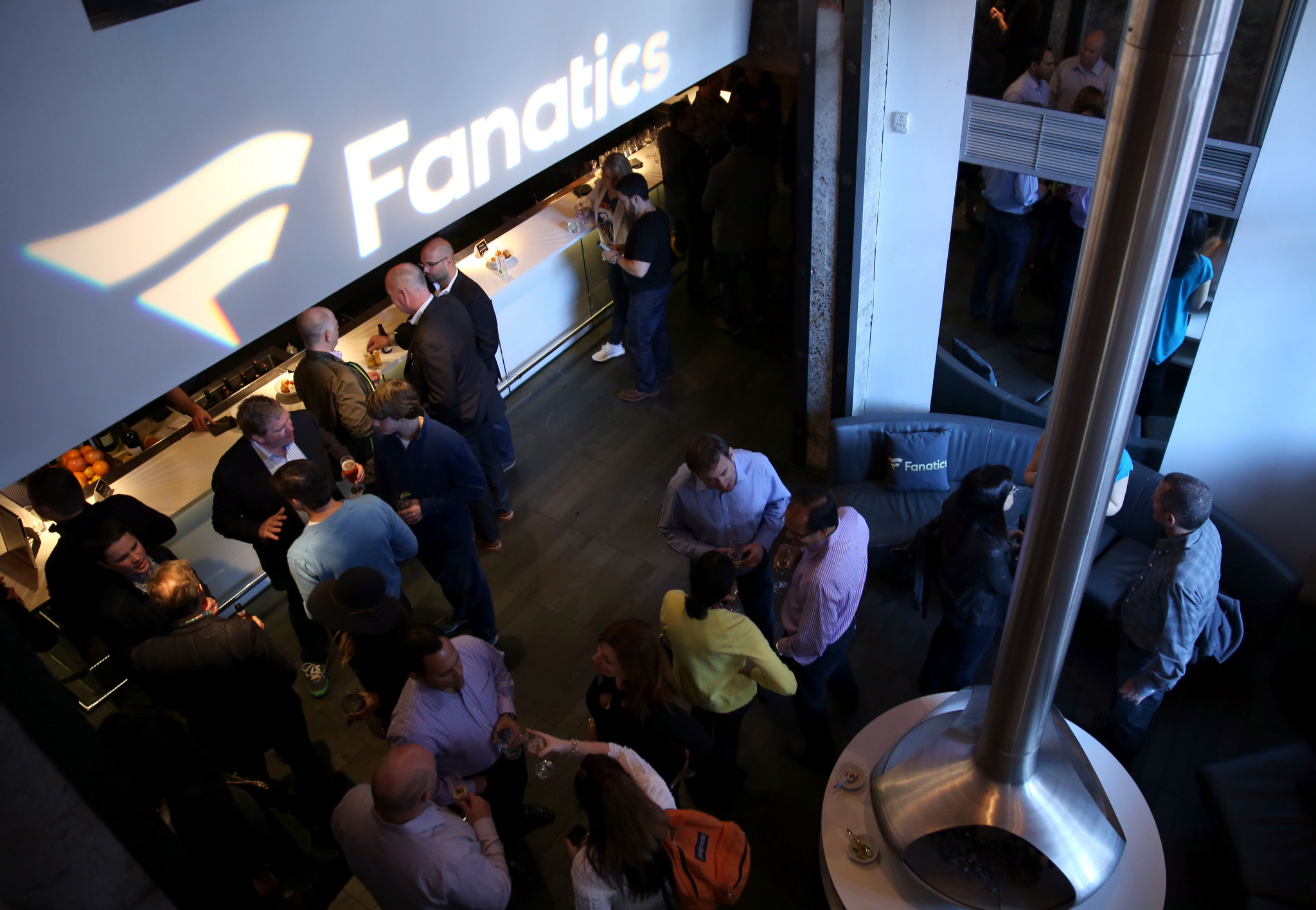 Fanatics will also operate in-venue retail in and around the Games and continue to power Los Angeles 2028 and Team USA’s online retail platforms.

This represents the first time in Olympic history that a Games sponsor has been entered in a merchandise deal along with providing volunteer uniforms.

An extensive agreement reached with the retailer hands Fanatics responsibility for outfitting the tens of thousands of volunteers at Los Angeles 2028.

Fanatics has increased its Olympic involvement in the last year, including entering an agreement with the International Olympic Committee last year to establish an official Olympic shop and create branded merchandise for Paris 2024, Milan Cortina 2026 and Los Angeles 2028.

The agreement with the Los Angeles 2028 Organising Committee extends this further.

Specific details on the clothing to be provided by Fanatics for volunteers are yet to emerge.

French brand Decathlon has partnered with Paris 2024 to kit out the 45,000 volunteers at the Olympics and Paralympics.

Anta was one of the IOC's uniform suppliers at Beijing 2022 which it audited, having come under pressure due to fears they may have been made using forced labour.

The audit of Anta and Hengyuanxiang Group "did not find any extreme violations against our IOC Supplier Code, including no forced, bonded, indentured or child labour", but non-conformities were discovered with Anta, "including on health and safety, working hours and wages".

Anta is known to source some of its cotton from the Xinjiang region of China, where the country's record on its treatment of Uyghur Muslims has come under severe scrutiny, but the IOC said that its uniforms provided by Anta did not use cotton.

Fanatics' partnership with Los Angeles 2028 has been described as "a comprehensive merchandise and retail agreement".

The Californian city is due to host the Olympic Games for the third time in 2028, and the Paralympics for the first time.