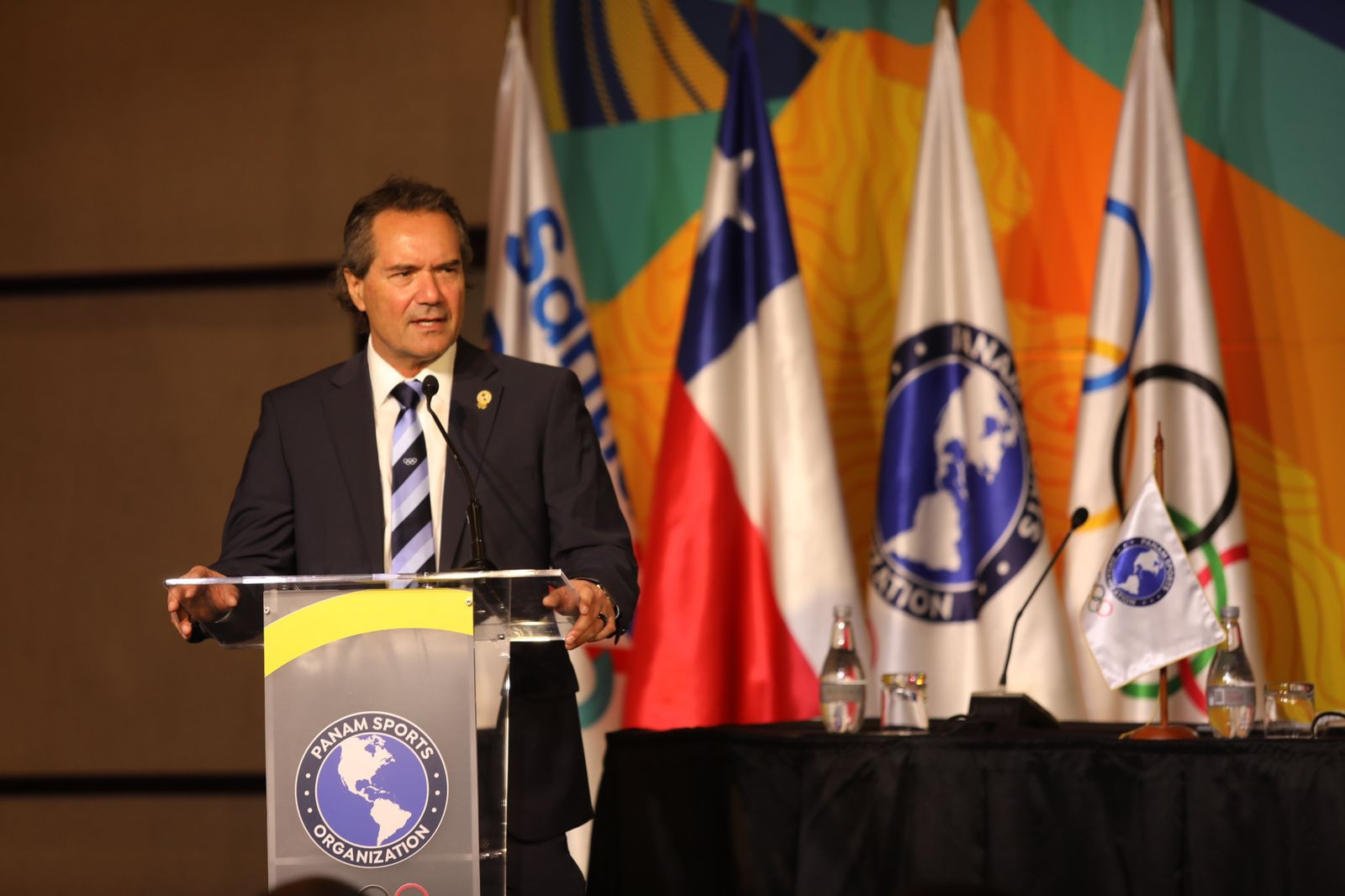 Panam Sports members have hit out at the running of the Association of National Olympic Committees (ANOC), claiming it has "lost its way" and "taken a different path" in recent years.

The criticism was made following the election of three Panam Sports representatives to the ANOC Executive Council at the organisation’s General Assembly here, with President Neven Ilic among those to express their concerns.

Camilo Pérez López Moreira of Paraguay and Tricia Smith of Canada have retained their places as members, while Sara Rosario of Puerto Rico has replaced Keith Joseph of St Vincent and the Grenadines on the Council following the vote in Chilean capital Santiago.

But the elected members soon turned on ANOC, with Paraguayan Olympic Committee President Pérez insisting that the organisation is "not what we want it to be".

"What we seek is a different ANOC," said Pérez.

"We want ANOC to represent our National Olympic Committees.

"My commitment that has been discussed with [Panam Sports President] Neven [Ilic] is to try to have an institution that can fight for our Olympic Committees.

"In the past years it has taken a different path and we need to fight to ensure that we feel comfortable being part of ANOC."

Smith, who leads the Canadian Olympic Committee, added: "In order for sport to be offered for all we know that we need good governance which is based on integrity, respect and part of that is efficiency.

"I think sometimes we see in these organisations going down a different path.

"I appreciate your support.

"We have some work to do in ANOC and together with this great team with Sara and Camilo we will do that for you and do our best."

Alfred Emmanuel, who is President of the St Lucia Olympic Committee, launched a scathing attack on ANOC.

He slammed high-ranking officials at the ANOC for holding positions of power within the International Olympic Committee (IOC), saying there were cases of "management and shop stewards sleeping in the same bed."

"When ANOC was established by one of our very own, the late great Mario Vázquez Raña, I thought the main objective was to act as a bargaining agent for the National Olympic Committees (NOCs) when the IOC is concerned," said Emmanuel.

"Did I get that right?

"Now if you are a bargaining agent on behalf of the NOCs industrial relation practices allow for having shop stewards who would sit with management, have discussions for my best interest.

"I am referring to the NOCs as my best interests.

"Over the years, I have seen this slowly disappearing.

"By that I mean my supposedly shop stewards are also now in management, some of them are now even one of the same.

Emmanuel called on Pérez, Smith and Rosario to make "meaningful change" over the next four years on the ANOC Executive Council.

"If we continue in the same vein then the time for ANOC has come to fall and let the IOC to stand alone," added Emmanuel.

Ilic, a vice-president for ANOC for Americas, stressed the importance of Panam Sports expressing their view to ANOC when it stages its General Assembly, scheduled to be held from October 18 to 21 in South Korean capital Seoul.

"As a continent we are clear on our stance and objectives to have an organisation in ANOC that represents in the best way the voice of our National Olympic Committees," said Ilic.

"I agree there is a general consensus that ANOC has lost its way and I agree with Alfred that it is up to the five members [representing Panam Sports] to bring the voice and make clear what we want from ANOC."

Pérez polled the most votes in the election with 32, while Smith came second on 22 and Rosario finished third on 21.

Joseph lost his place by just one vote as he polled 20 and was followed by Juan Santiago Estrada of Nicaragua on 15, Roberto Richards of Cuba on eight and Gerardo Aguirre of Guatemala on five.