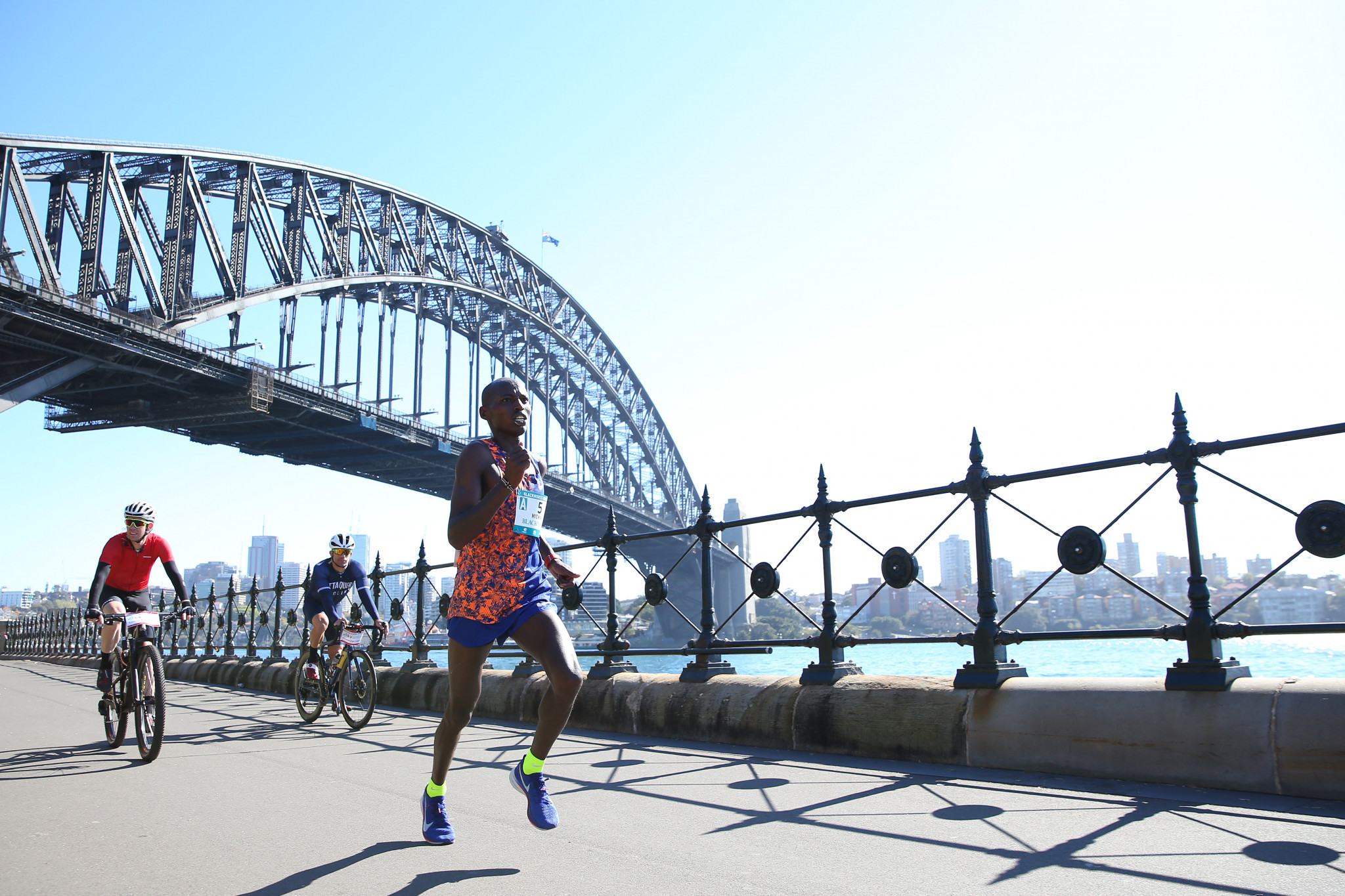 Both are provisionally suspended as a consequence.

Norandrosterone is a product of nandrolone, an anabolic androgenic steroid known to accelerate muscle growth and recovery, while EPO boosts an athlete's endurance as it gives blood a greater capacity for carrying oxygen.

Kunyuga has a personal best in the marathon of 2 hours 6min 43sec, which ranks him among the 250 fastest athletes of all time.

The Kenyan's best results include winning the 2018 Hangzhou Marathon in 2:10:37 and placing fifth in the 2020 Seville Marathon, when Kunyuga set that personal best.

In 2016, Kibet triumphed at the Wuhan Marathon.

The provisional suspensions are the latest in a long line of doing sanctions levied against Kenyan athletes.

Fifty banned Kenyans are listed on the AIU's database of ineligible persons, a national tally smaller only than Russia's.

A further seven, including Kibet and Kunyuga, are provisionally suspended.

Kenya is one of seven Category A nations deemed by the AIU to have the highest doping risk, along with Bahrain, Belarus, Ethiopia, Morocco, Nigeria and Ukraine.