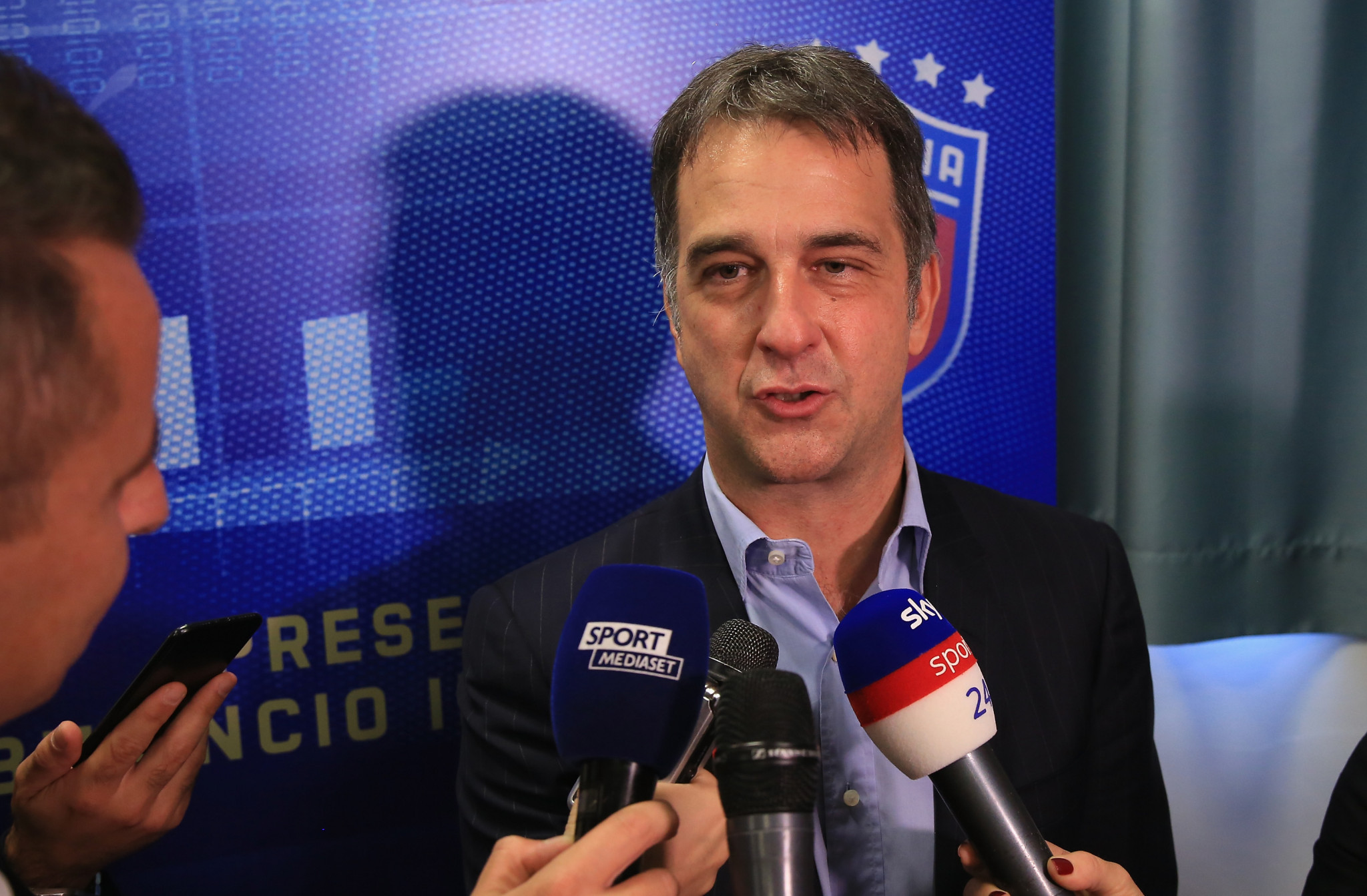 The Italian Government is pushing for Uva's appointment but two others remain in contention.

According to Il Sole, among other Italian news outlets, Uva is the favourite for the role and has the backing of national authorities as well as Milan City Council, but the Lombardy Government is said to support Paolo Scaroni, the chairman of football club AC Milan, for the post.

Scaroni was previously the chief executive of energy company Eni.

Alessandro Profumo, the chief executive of defence company Leonardo, is also reported to be in the running for the position.

Two of the three leading candidates have a football background, with Uva having been UEFA's director of football and social responsibility as well as a one-time vice-president.

Uva was a UEFA vice-president and UEFA Executive Committee member from May 2017 to October 2020.

According to La Repubblica, Scaroni would not leave his position at AC Milan if he was appointed Milan Cortina 2026 chief executive and instead perform both roles simultaneously.

AC Milan play at the San Siro stadium, which is due to hold the Olympic Opening Ceremony come 2026.

The Milan Cortina 2026 Organising Committee's governance structure is expected to be changed by the Italian Government imminently, with the appointment of a new chief executive part of wider reforms.

Italian President Sergio Mattarella is expected to sign a decree which would facilitate these changes.

This is not the first time Novari's role at the Organising Committee has been in question.

In March, Milan Cortina 2026 dismissed a report Novari would be stepping down as a "hypothesis".

At the time, the Organising Committee still did not have any sponsors signed up.