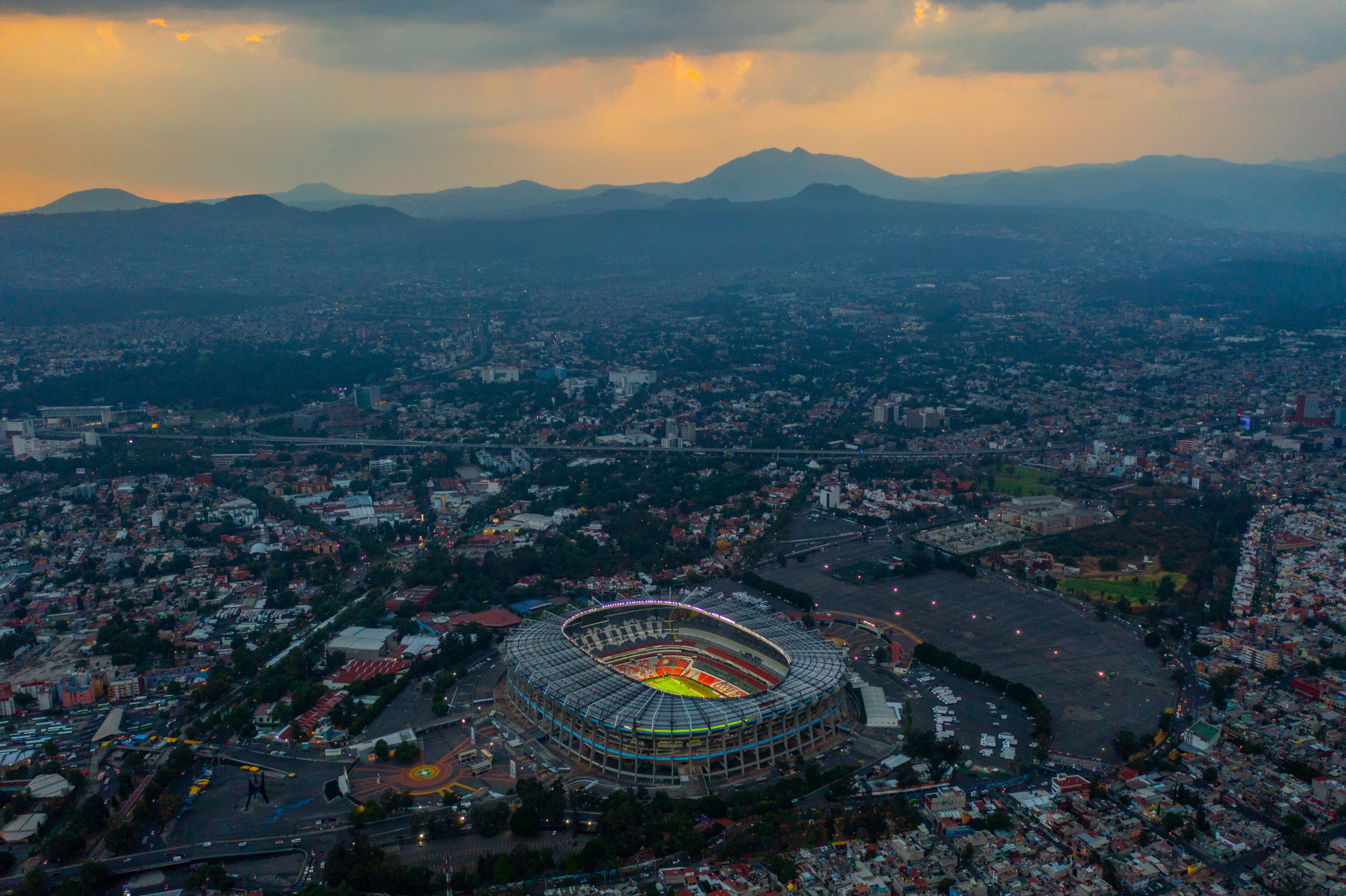 A host city has not been defined but it is thought that Mexico City, Guadalajara and Monterrey will be frontrunners as they have are claimed to have the capacity to organise the event.

The trio are also Mexico's host cities for the 2026 FIFA World Cup.

"It is very important to have had this meeting because we have to do an analysis not only in sporting and structural matters, but also with geopolitical issues: which cities are developing, which ones could have infrastructure, which ones could be alternate venues," MOC President María José Alcalá told Milenio.

"We have to build all these details.

"These doubts will be dispelled by the IOC in the area of the venues, but it is a long road, it is not overnight."

Foreign Minister Marcelo Ebrard was the first to suggest that Mexico bid to host the Olympics Games for the second time in 2036, after the capital held the 1968 edition.

In doing so, Mexico become the first Latin American nation to stage the Olympics.

"The Foreign Minister is a man of great vision and understands that in 1968 Mexico was at the forefront through the Olympic Movement, he understands what being the host implies," Alcalá said to Milenio.

"It's step by step, not to give bells to the air.

"First you have to see the real possibilities that Mexico has and you need to form a group of specialists to host the Olympic Games."

Mexico City also bid for the 1956 and 1960 Olympic Games which went to Melbourne and Rome, respectively, before its successful 1968 campaign.

Those Games were famous for American medal winners Tommie Smith and John Carlos, who each raised a black-gloved fist during the 200 metres medal ceremony in a black power salute.

The 1968 Olympics was also infamous for the Mexican Army's massacre of 200 to 400 students on October 2, 10 days before the Games.

The unarmed students were protesting the country's hosting as millions of pesos were spent on the event instead of areas that they felt were more in need of the investment.

The 2036 Olympics is set to be the second edition of the Summer Games awarded under the IOC's revised process whereby the Future Host Commission engages in targeted dialogue with selected countries.

Some bidder who missed out have complained that the process lacks transparency.

In showing interest in the 2036 Olympics, Mexico has joined a list of countries including Indonesia, India, Britain, Hungary, Qatar, Spain, Russia, Turkey and potentially Saudi Arabia which have floated bidding for the event.