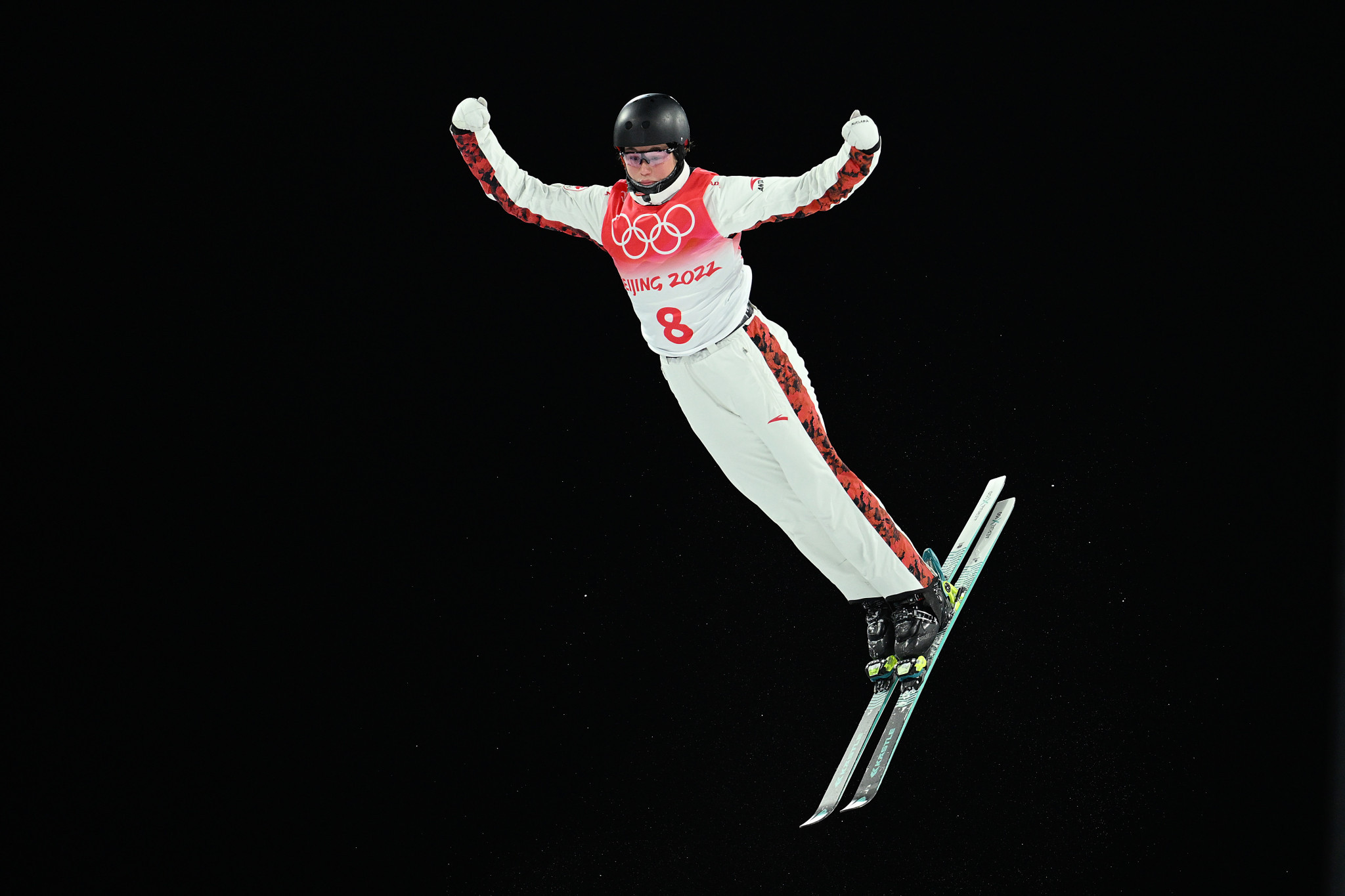 Canada's Beijing 2022 bronze medal winning freestyle skier Marion Thénault has signed a deal with members of the Williams Sale Partnership (WSP) for a project which she believes could make her one of the first carbon neutral Olympic athletes in the world.

Thénault, who won bronze in mixed team aerials in Beijing, will be monitored as she travels to compete around the world, and aims to qualify for the Milan Cortina 2026 Winter Olympics.

Climate change experts from WSP will interpret the emissions which are produced by her journeys and seek ways to reduce her footprint and find solutions to help offset her actions.

"Travelling around the world comes with an environmental impact, one that we need to reduce to minimise the impact of climate change," Thénault admitted.

"Hopefully the research we are doing will help athletes around the world take action to reduce their carbon footprint."

Thénault is currently studying to become an aerospace engineer at Montreal’s Concordia University.

"Working with Marion, we’ll be able to deliver practical solutions for offsetting the emissions that come with being a high-performance athlete travelling the world for competitions," WSP’s Canada director of climate change, resilience and sustainability Geneviève Brin claimed.

“We hope that what she learns in becoming a carbon neutral athlete will be information that she can share with, and be adopted by, Olympic competitors around the world," WSP executive vice-president for execution and strategy, earth and environment Olivier Joyal said.

WSP's chief executive Marie-Claude Dumas added: "This partnership with Marion demonstrates the range of WSP's expertise and our ability to innovate.

"It is a unique opportunity to support a young woman in the development of her career, both as an athlete and as an engineer."

They plan to give updates on their progress throughout the project as Thénault attempts to qualify for the 2026 Winter Olympics in Cortina D’Ampezzo.