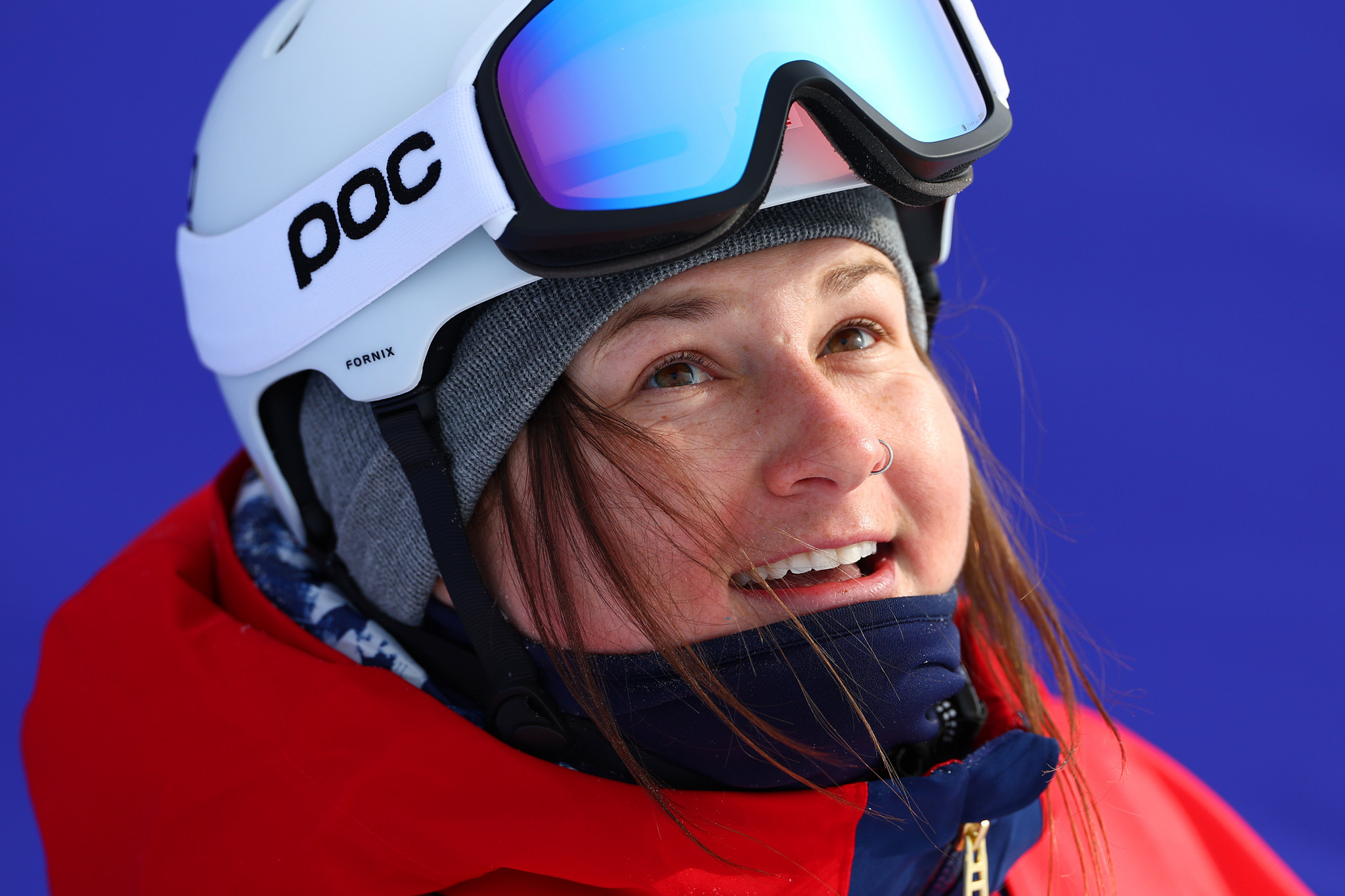 Olympic silver medallist Devin Logan has retired from competitive freestyle skiing at the age of 29.

The American finished as runner-up in the first-ever women's Olympic ski slopestyle competition at Sochi 2014.

Logan then went on to compete at Pyeongchang 2018 and Beijing 2022 in slopestyle and halfpipe competition.

"Where do I even begin?" Logan wrote on Instagram.

"With all the good does come some bad but I wouldn't trade anything for the experiences I've had the last decade.

"Skiing has been my everything since I was six years old."

Logan first announced herself on the global stage in the 2010-2011 season, when she took consecutive silver medals at the first two halfpipe World Cup events of her career.

A halfpipe bronze medal at the 2017 World Championships in Sierra Nevada was another career highlight.

"It is bittersweet but everything must come to an end," continued Logan in the retirement announcement.

"Not going to lie, I'm a little scared for the future because skiing has been all I've know basically my whole life, but I'm also excited for what's next.

"I'm finally going to be finishing my degree, have the time at home for house projects, and can even get a dog!

"I'm still going to ski as much as possible because that’s who I am but I'm also excited to discover other parts of myself outside of the bib."

Logan added she cannot "thank my family enough for the constant support, all the friends that have continuously had my back, coaches that have always pushed me to be very best, and teammates that have put up with me over all the years".