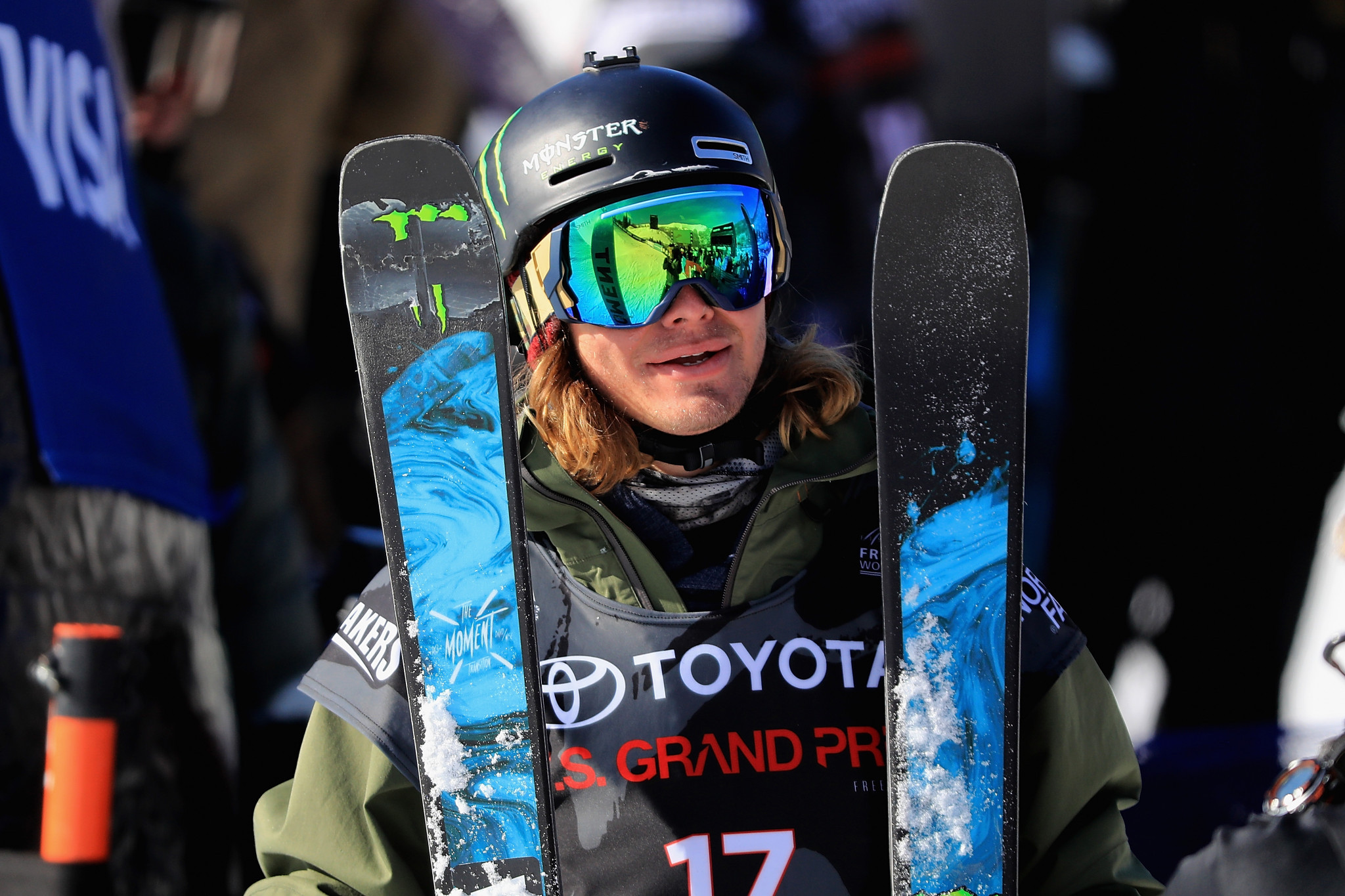 Five of the top eight spots in the women's section were filled by Americans but it was veteran 33-year-old Martinod and Chinese newcomer Zhang Kexin, in third, would bookend the US' only podium finisher, second-place Devin Logan.

Sochi 2014 bronze medalist Martinod had opened this season with a third-place result at Cardrona, New Zealand, back in September.

Here she was impressive in earning a score of 83.00 and leaving no doubt as to who the top female pipe rider in the world is right now.

Despite winning, she had mixed emotions as her teammate Benoit Valentin fell and injured his knee earlier in the day.

"I feel strange right now, because Ben, my best friend in the team, just fell," she said.

"I felt super happy for my run and then in one second I feel super sad for Ben.

"We’re a whole team with a history together, and when you lose a person that you live with and train with it’s really hard.

Logan produced a first-run score of 79.60 for her second-place result but perhaps the most notable performance of the day belonged to Zhang.

The 15-year-old exhibited a combination of style and skill to earn a score of 77.60 and her first career podium in just her fourth World Cup competition.

After a difficult 2016/17 World Cup season in which he didn’t finish higher than eighth in four competitions entered, Sochi 2014 Olympic gold medalist Wise looked back on top of his game.

"I’m over the moon right now,” Wise said from the bottom of the pipe,

“My goal for this contest was just to land some runs.

"I’ve been working on the switch right dub for a long time now and I wanted to come in and land it.

"As soon as I landed it in my first run I was on autopilot.

"And then being on the top of the podium at the end of the day is just a bonus."

Second place went to Canada’s Noah Bowman, who finished back on the World Cup podium for the first time in nearly four years.

Behind Bowman in third place was his compatriot Simon D’Artois, with a fourth place finish for Mike Riddle.

The FIS Ski halfpipe World Cup moves on to China’s Secret Garden resort from December 20 to 22.