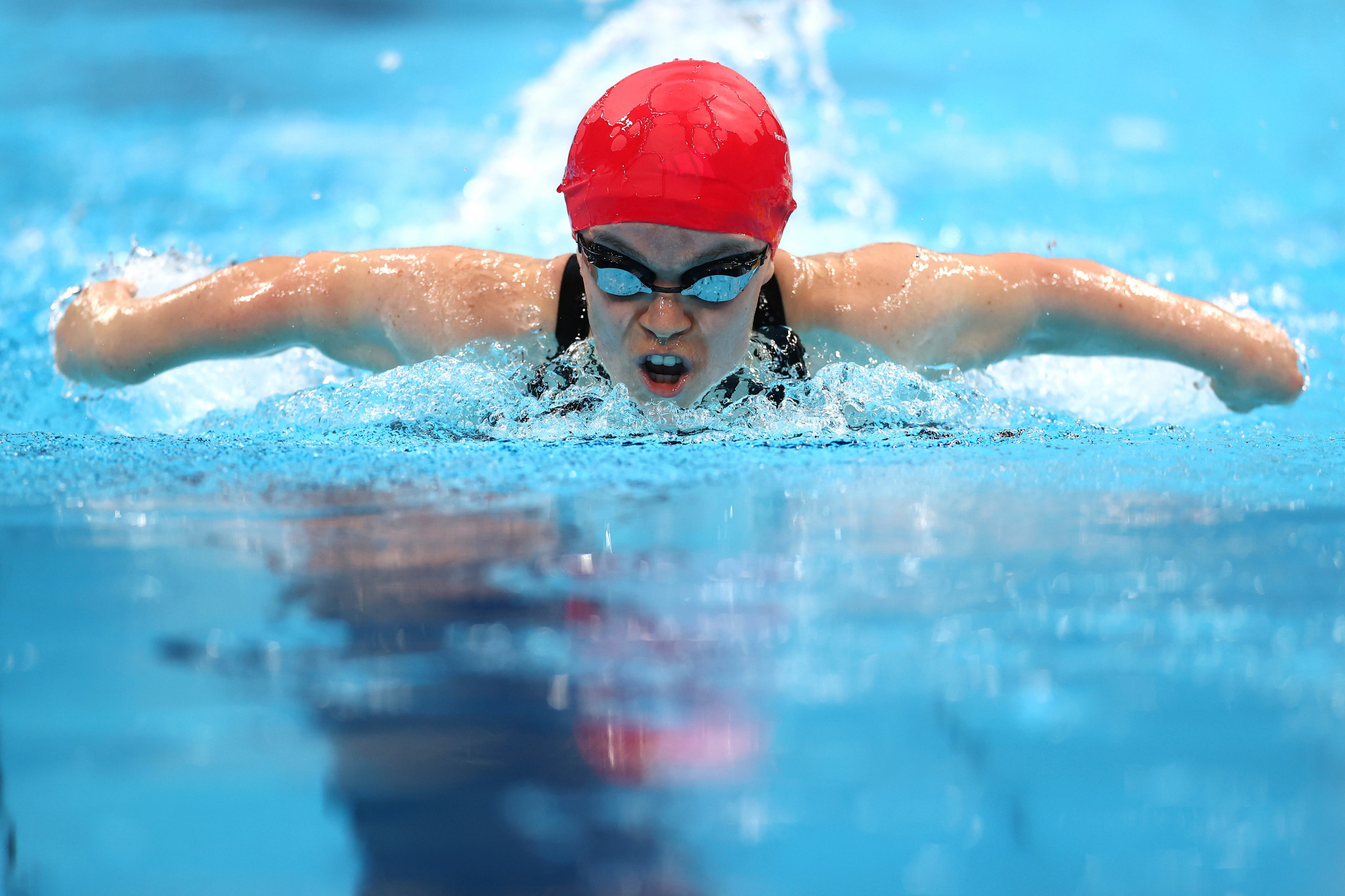 Five-time Paralympic swimming champion Ellie Simmonds has called for the United Kingdom Government to reverse pool closures across the country, with cuts to services curbing the use of facilities.

A freedom of information request by the BBC to councils across the UK found that 65 pools had closed temporarily or permanently between March 2019 and 2022, not counting suspension of activities during COVID-19 lockdowns.

Simmonds acknowledged the effects of COVID-19, but added that the Government could do more to keep facilities accessible to the public.

"Sport is one of the great loves of the nation and over the past few months we’ve had a lot of problems due to Covid," said the retired swimmer.

"I know that the heating costs are also really high but there are also a lot of pools closing and I just hope that the Government gets as many schoolchildren as possible learning to swim.

"It is so, so important.

"We need to show the Government and make them more aware there is a problem - we need to put money towards grassroots sport and the infrastructure of venues."

In May, the Daily Mirror reported that almost 1,000 local council football pitches and sports fields had been lost since 2010, the year the Conservatives were elected into Government.

Sports facility operator UK Active predicts 79 per cent of pools could shut in the next six months too.

Rising energy costs, chemical shortages and lack of staff are all factors that have caused facilities to be closed.