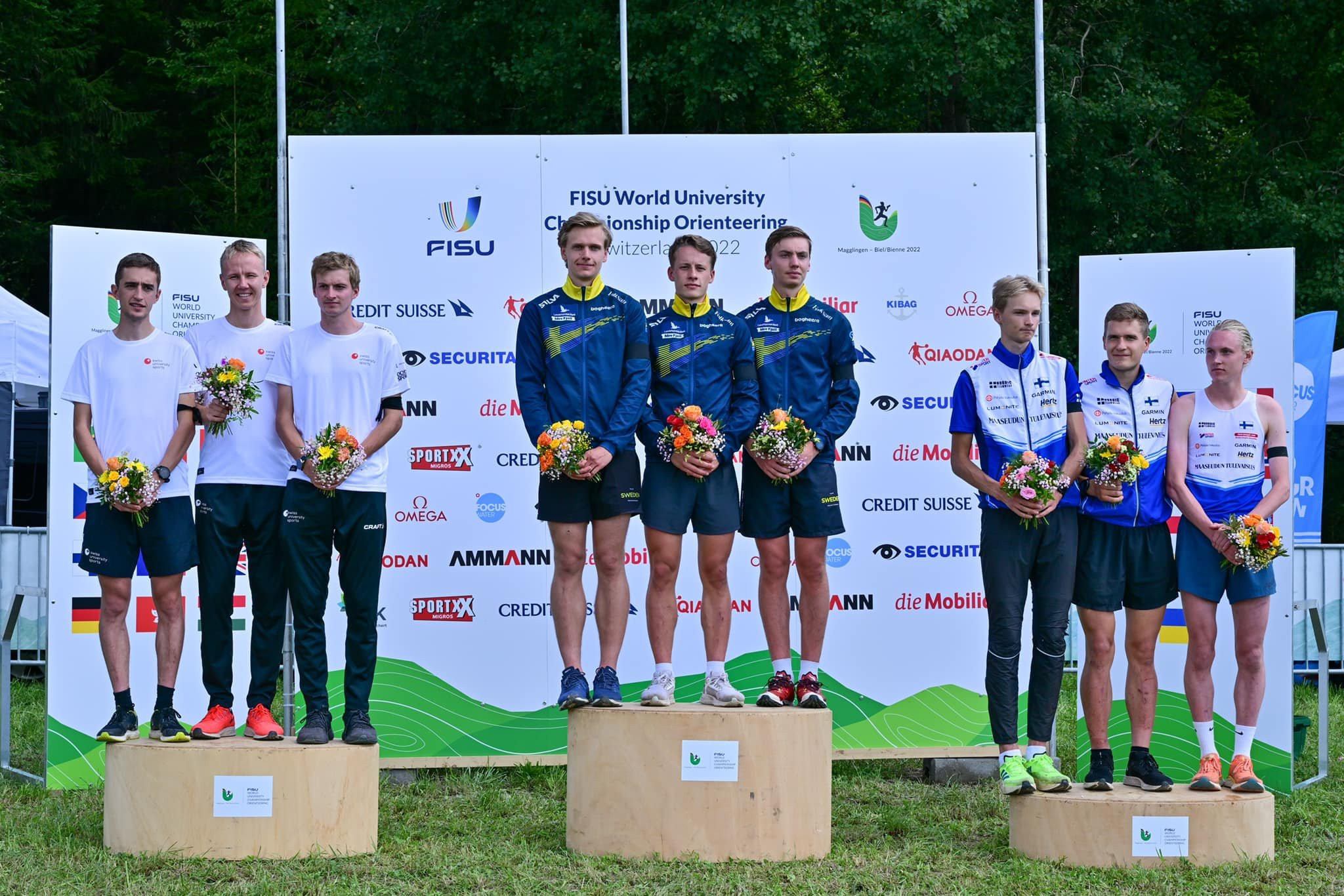 Viktor Svensk led the country to gold in the men's middle distance event before the nation won the men's relay.

Svensk timed at 32min 10sec to top the standings as compatriot Simon Imark and France's Mathieu Yves Perrin trailed behind by some distance.

Sweden's second title of the competition came when the relay team combined to clock 1hr 59min 50sec, which was more than quick enough to defeat Switzerland and Finland in second and third.

Host nation Switzerland managed to secure their only gold medal in the mixed sprint relay, notching 50:39.

On this occasion, Sweden were forced to settle for silver with Finland taking bronze.

In the women's middle distance event, the Finns sealed their sole title after Ida Haapala recorded 31:09.

This proved to be just enough to edge out Switzerland's Katrin Müller, who took silver.

Elisa Mattila of Finland was the bronze medallist in the discipline.

The women's relay was the final event and France were victorious this time around.

Their time of 1:55:12 defeated Switzerland, who finished second, with Finland crossing the line next to finish third.

Following the conclusion of the Championships, FISU announced that Audun Heimdal had died at the age of 25.

"Audun was not the one who shouted the loudest or took up the most space, but with his demeanour he has been a great role model for those around him."