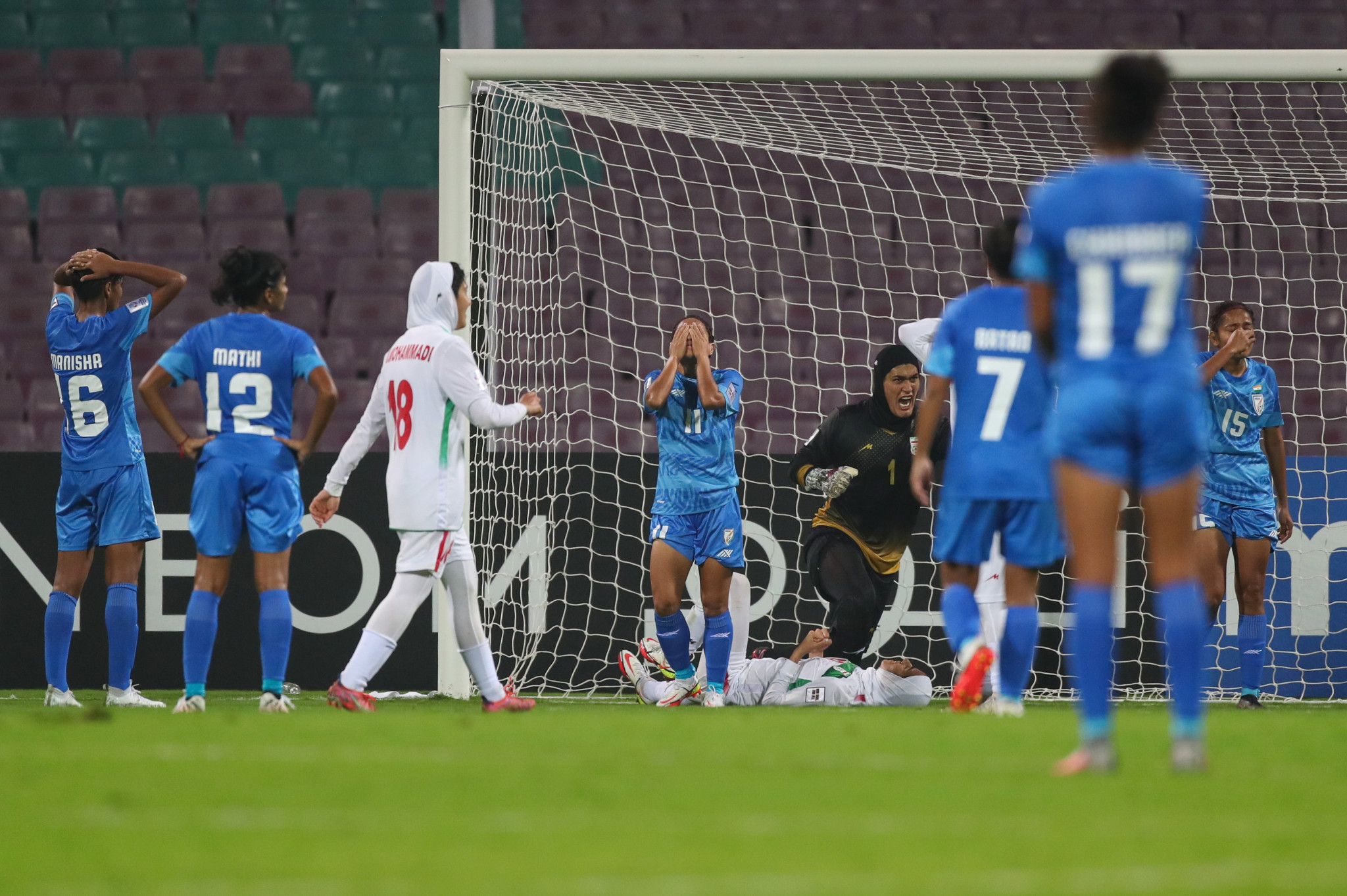 FIFA has suspended the All India Football Federation (AIFF) as a result of "undue influence from third parties" which constitutes a violation of FIFA Statutes.

The suspension means that the FIFA Under-17 Women's World Cup in India cannot be held as planned.

The tournament was scheduled to take place from October 11 to 30 later this year.

The global governing body is "assessing the next steps with regard to the tournament" but claims to be in constant contact with the Indian Ministry of Youth Affairs and Sports in India and hopes for a positive outcome.

"The suspension will be lifted once an order to set up a committee of administrators to assume the powers of the AIFF Executive Committee has been repealed and the AIFF administration regains full control of the AIFF’s daily affairs," read a FIFA statement.

The All India Football Federation (AIFF) has been suspended by FIFA due to third party interference.

⛔ India will not participate in AFC Asian Cup 2023, Philippines is an alternative.

On May 18, the Indian Supreme Court ousted Praful Patel as AIFF President for not holding elections that were due in December 2020 and appointed a three-member Committee of Administrators (CoA) to manage AIFF affairs.

This was seen as an outside interference by FIFA, which is against its Statutes, and eventually led to the suspension.

The Supreme Court directed the AIFF Executive Committee to expeditiously hold elections according to a schedule proposed by the CoA.

The elections are set to be held on August 28.

This is the first time that the AIFF has been banned by FIFA in its 85-year history.

Representatives of India's Central Government have requested that the suspension needs to be brought before the court as soon as possible.

Former national team captain Bhaichung Bhutia has seen the suspension as an opportunity for the body to organise its affairs.

"Very unfortunate that FIFA has banned Indian football and at the same time I feel it's a very harsh decision," said Bhutia, as reported by The Hindustan Times.

"But at the same time, I feel it's a great opportunity for us to get our system right.

"It's very important that all the stakeholders - the federation, the state associations - come together and get the system right and everybody work for the betterment of Indian football."

The Indian Olympic Association is also facing suspension after it received a warning letter from the International Olympic Committee asking it to hold Presidential elections in the coming weeks.