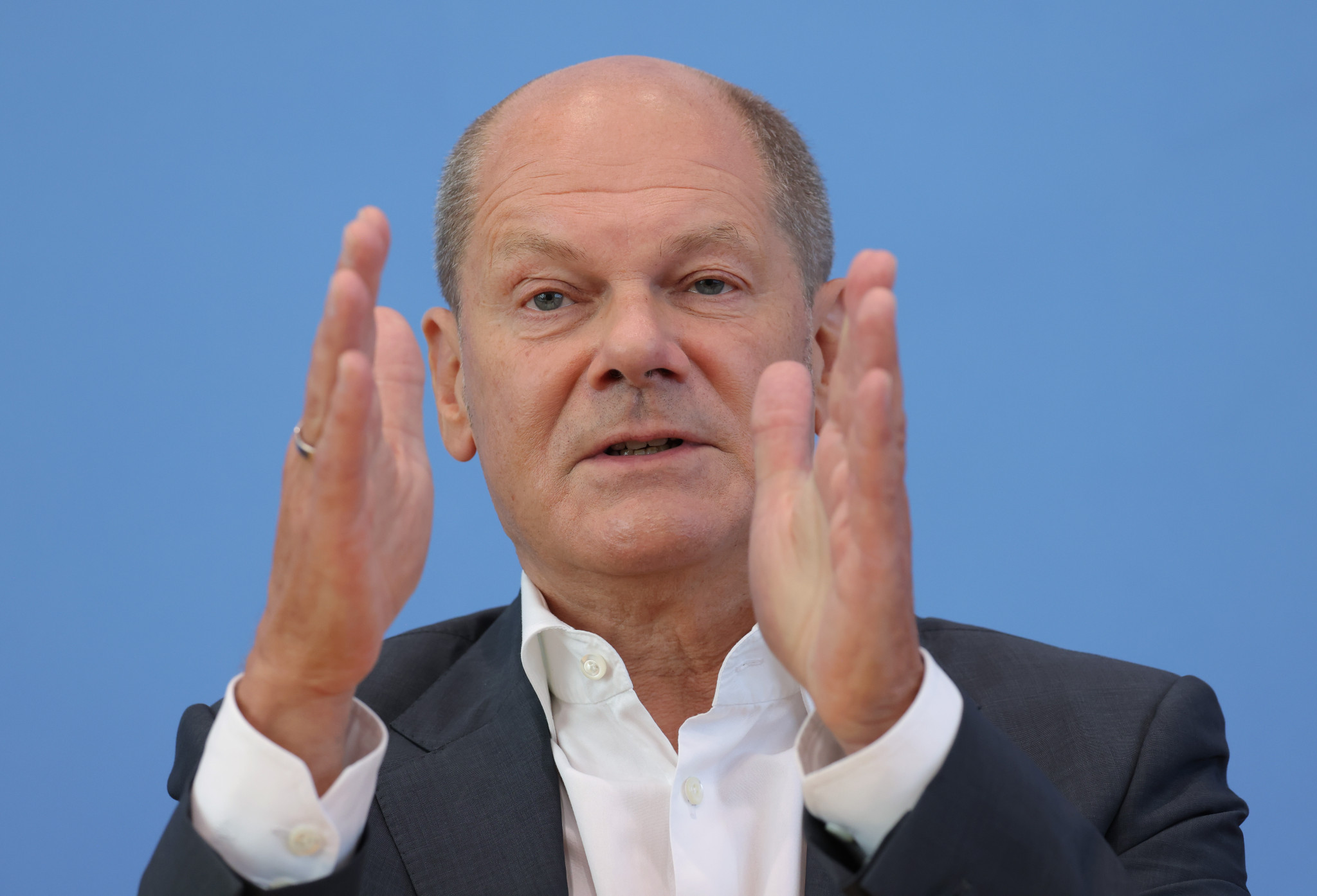 German Chancellor Olaf Scholz has demanded that the German Football Association (DFB) pay their men's and women's national teams equally, stating it will get more people involved in the sport.

After a visit to the DFB headquarters in Frankfurt, Scholz said more had to be done to increase participation.

"The question is: how can we get more girls interested in football?" said the Chancellor according to DW.

"Bonuses are a part of that.

"From my point of view, this is something political and different from salary negotiations."

His suggestion would mean the women's and men's teams claiming the same amount of money for the same achievement at their respective competitions, whether the World Cup or the European Championships.

Germany recently lost the final of the Women's Euro in London to hosts England.

DFB President Bernd Neuendorf said he was willing to discuss the issue, but did not commit to equal pay.

He said he "understood that equal work and success must and should be valued equally."

"I am prepared to discuss in our committees whether our bonus system is still up-to-date or whether it should be adjusted," he added.

Also on the tour with them were vice-president Celia Sasic and director Oliver Bierhoff.

Scholz had previously addressed the issue in a tweet during the Women's Euro.

"Women and men should be paid equally.

"This also applies to sports, especially for national teams."