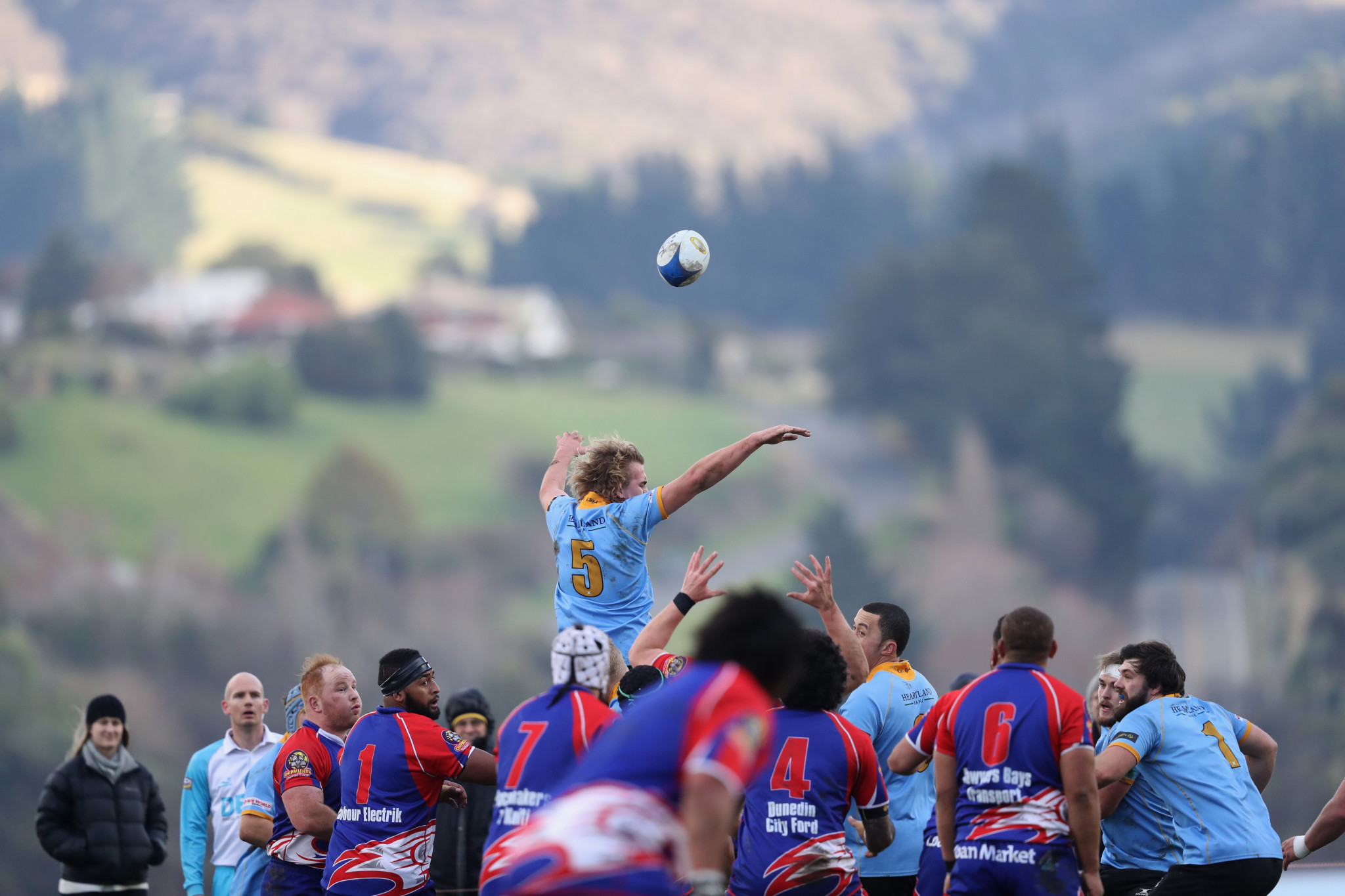 Narise Hansen has been inducted into the University and Tertiary Sport New Zealand (UTSNZ) Board of Directors as student representative.

UTSNZ state that the appointment of Hansen will help to achieve its aim of enhancing student well-being through sport.

"To help achieve the goal, the UTSNZ Board is structured in a way that ensures the collective interests of students, members, national sport organisation partners and key stakeholders are represented and understood," read a UTSNZ statement.

Hansen joins fellow student representative Jason Nel from Victoria University of Wellington on the Board.

"There is a significant drop off in sport participation once young people finish high school and the provision of appropriate pathways for students to continue to engage with a competitive sporting environment are important," said Hansen.

She will begin her tenure later this month and is said to be looking forward to being part of the leadership team guiding UTSNZ strategy.

Hansen is in her third year at the University of Auckland, studying English and Drama, where she has been a sports leader for the faculty of arts since the beginning of this year.

Hansen has participated in sports since a young age and has represented Auckland twice in national age group football tournaments.

In 2012, she represented Singapore in the Gothia Cup in Sweden, a world youth football tournament.

She is still active in the sporting community, competing in ultimate frisbee, waka ama and football.