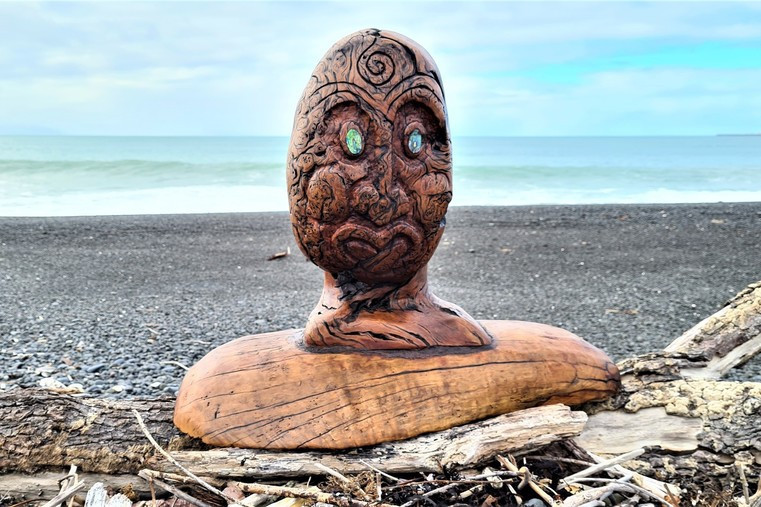 University Rowing Championships are first on the calendar, due to take place on April 8 and 9 on the Whanganui River.

Other highlights include the National Tertiary Futsal Championships moving to a September timeslot, as well as a new venue.

Rangiora in Canterbury, which was opened last August, is the chosen venue.

Auckland University of Technology is due to host the basketball event later that month, before the National Tertiary Netball Championship wraps up proceedings on September 24 and 25 at Wellington's ASB Sports Centre.

"The level of competition at the National Tertiary Championship events is improving each year, and student feedback from this year’s events [2021] was that they loved pulling on their university jersey after limited opportunities in recent times," UTSNZ marketing and events manager Tiwai Wilson said.

"Students in sports including ultimate, basketball and netball still haven’t had that chance, so along with our event partners we’re excited to be making progress towards seeing that again in 2022."

Victoria University of Wellington are the current holders of Te Kaitiaki, the wooden tiki awarded to recognise the national tertiary spirit champion each year.