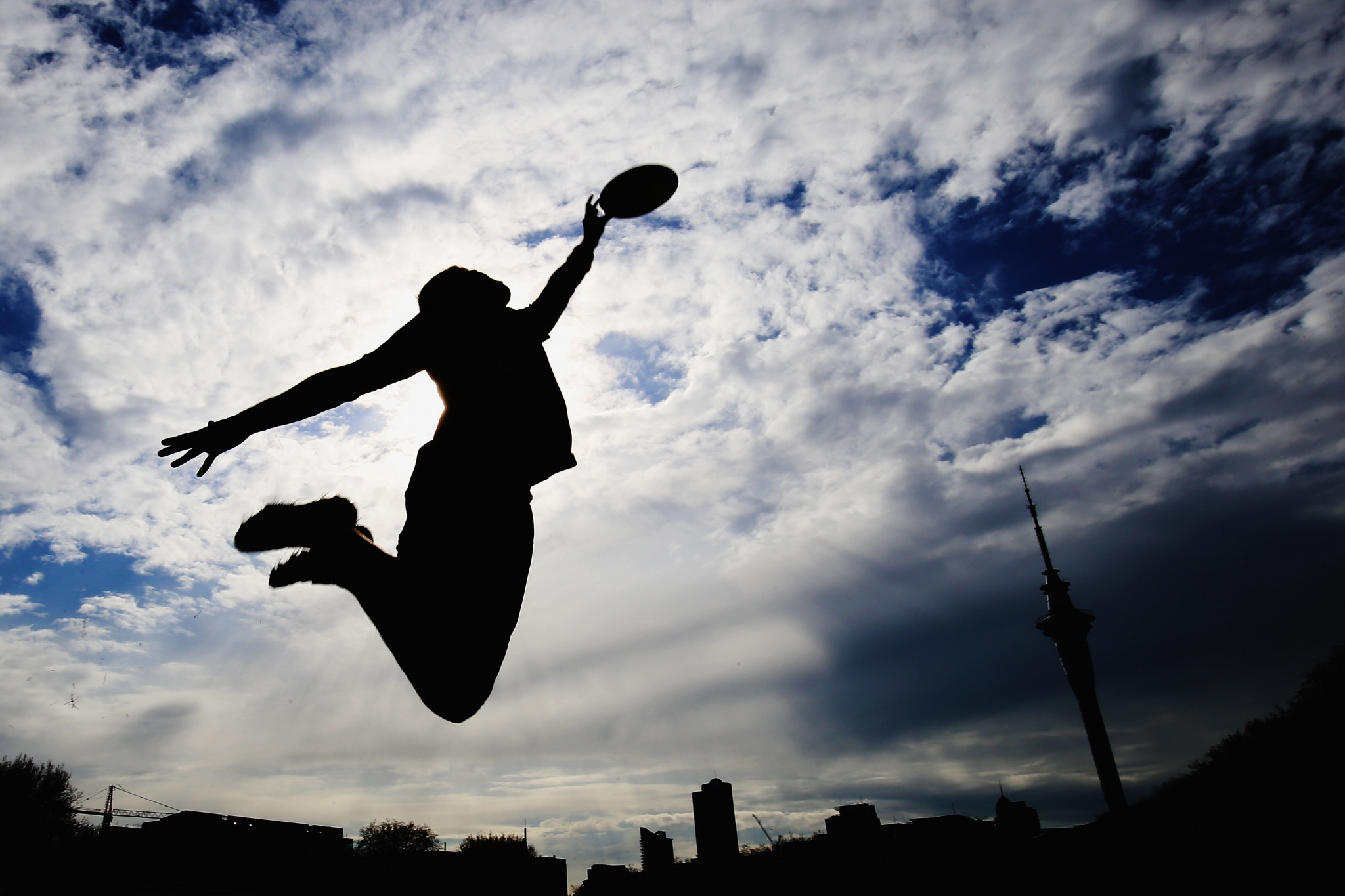 The World Flying Disc Federation (WFDF) President Robert Rauch has said that the governing body is "surprised" and "disappointed" as flying disc was left out of the list of additional sports in consideration for the Los Angeles 2028 Olympic Games.

With 28 sports already confirmed on the programme, the International Olympic Committee has said that there is a "pathway" for boxing, weightlifting and modern pentathlon to be added as well.

With Los Angeles 2028 setting a cap of 10,500 athletes in total, it will be interesting to see how some of the team sports like cricket are going to present their case.

"WFDF is surprised and disappointed to not have been included in the shortlist of potential additional sports invited to submit a proposal for inclusion in the 2028 Olympic Programme," Rauch said.

"Flying Disc sports is actively practiced on a competitive level in 103 countries in the world and appeared to satisfy all of the objective criteria agreed between the IOC and LA28.

"These criteria included not adding cost and complexity to the games by utilizing full venue sharing on the beach or grass stadium, having total gender equality with our gender-balanced mixed format, having youth appeal, and ensuring that the top athletes were involved.

"There are few other sports that can boast an equivalent Californian DNA as frisbee and we felt our Ultimate 4s format requiring a total athletes' quota of only 48 would fit well given the overall cap on the Games.

"We are also strongly convinced that our sport is unique in upholding integrity and fairness with our self-refereeing concept of Spirit of the Game."

WFDF also congratulated the International Federations shortlisted and said the organisation will "move on and continue to develop our sport on a global scale and will work to ensure that we are as interesting to the organizers as possible when decisions about the Programme for the 2032 Olympic Games in Brisbane are being made."

A decision on the additional sports at Los Angeles 2028 is expected to be made at the IOC Session in Mumbai next year.