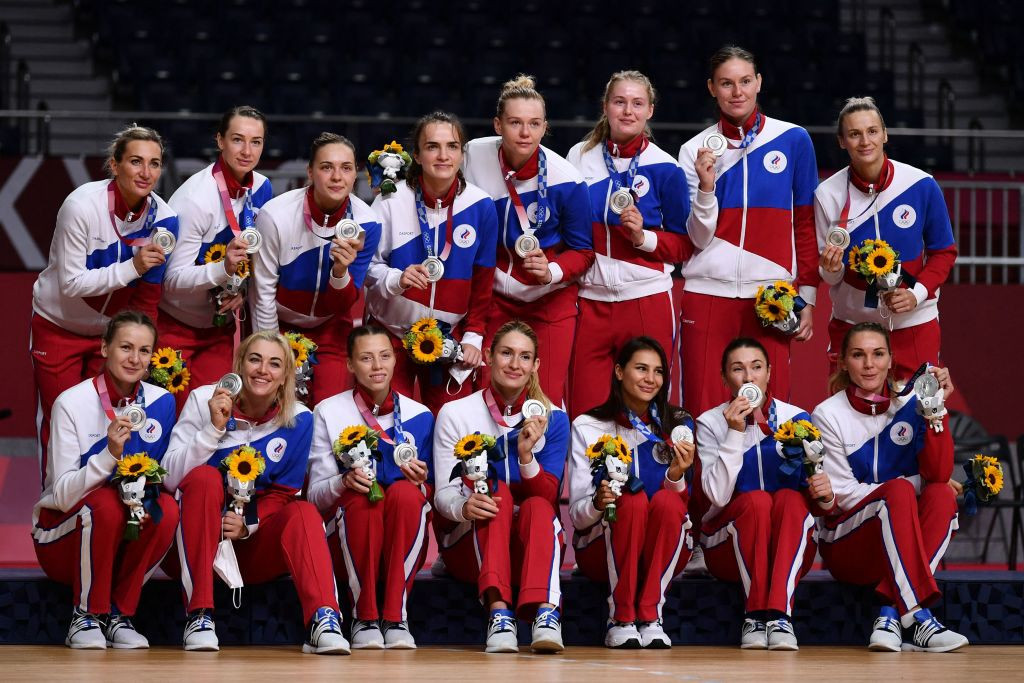 The Commission finally issued a warning to Lio, according to Russia's state-owned news agency TASS.

The Russian Handball Federation quoted an IHF letter as saying:

"The code of ethics is called to guarantee that all IHF members observe and support ethic conduct in our sport.

"But the president of the Norwegian Handball Federation has violated this rule."

On March 7, in line with the recommendation of the International Olympic Committee, Russian and Belarusian national teams were barred from participating in tournaments organised by the IHF.