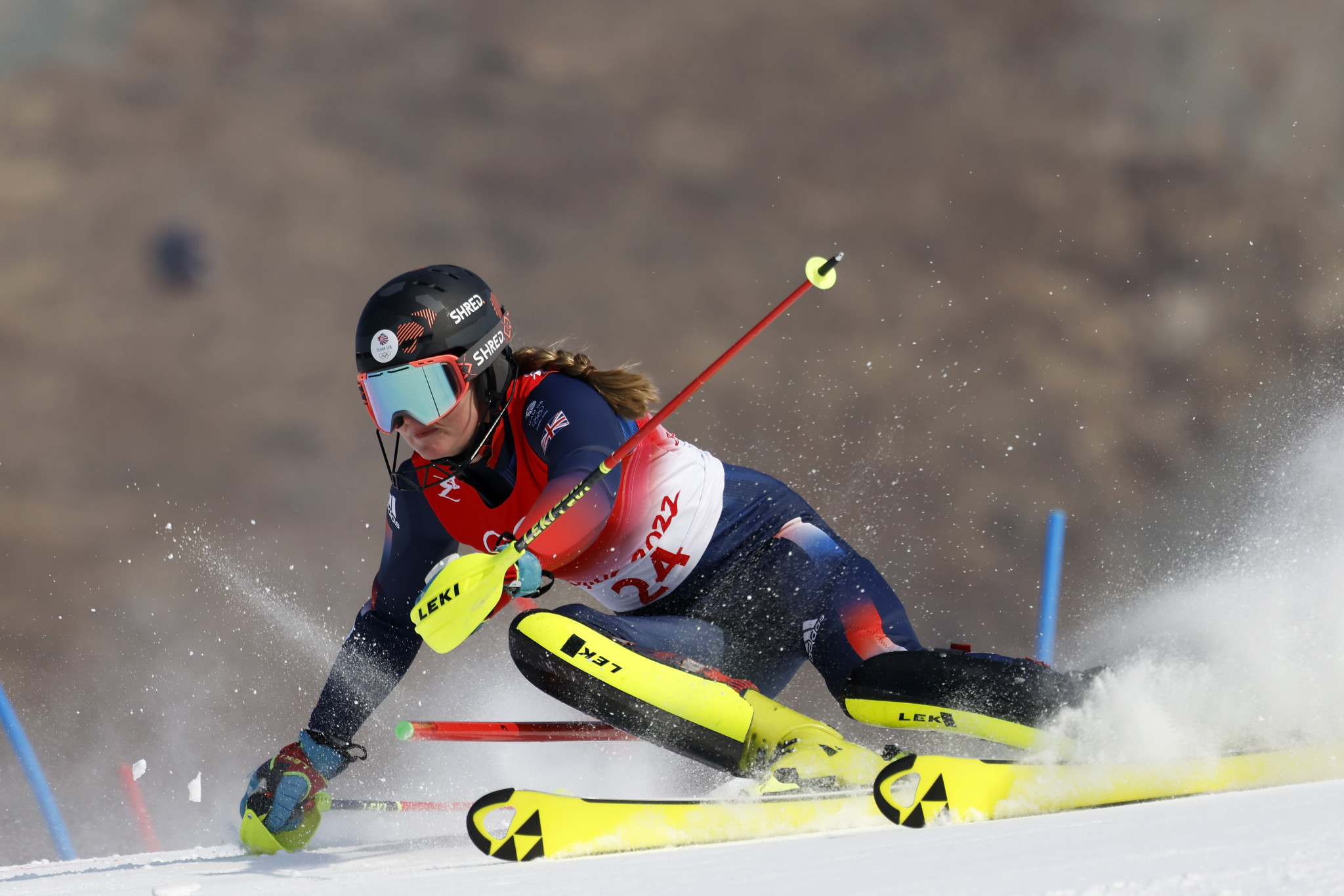 Britain's Olympic Alpine skiers have issued an emergency appeal following UK Sport funding cuts which they say could cut short their careers in the run-up to the Milan Cortina 2026 Winter Olympics.

Last week, GB Snowsport confirmed that UK Sport judged Alpine, cross-country and Para Nordic no longer eligible for funding as part of the World Class Programme prior to the Games.

Charlie Guest, who recorded her country's best result for a female on the World Cup slalom series in 33 years in January, and Beijing 2022 flagbearer Dave Ryding are two of five athletes who were informed their discipline would be removed from the World Class Programme.

This funding is handed to National Federations to "support sports and athletes with realistic medal capabilities at Olympic Games," according to UK Sport.

The cycle finishes in eight weeks on September 30.

Guest attempted to explain to the PA news agency of the ordeal to fundraise such a substantial amount of money.

"It's something I've been training in for 17 years, and I'm just like, 'I don’t want this to be the end.

"There are plenty of times when you’re like, 'Why am I doing this?

"And then you have one good race and you start thinking, 'Yeah, actually I love doing this.

"We're a bunch of individuals that poured everything we had into this sport, and it's an inspiring bunch as well."

Guest was a member of the British team that finished joint-fifth in the first-ever Olympic mixed team Alpine class at Pyeongchang 2018 before later competing in slalom at Beijing 2022.

Ryding made history after becoming the first British victor in 55 years on the World Cup tour at Kitzbühel, a moment which left Guest "in tears."

The 35-year-old is due to see some of the funding as part of the total awarded to GB Snowsport.

A statement from the affected athletes said it "will not be enough to cover coaching."

UK Sport offered sympathies to the athletes but insisted its priorities have changed.

"UK Sport is aiming to become an ever greater force in winter sport, while powering a broader range of sports and champions who reflect the diversity of British society," a statement read.

"We recognise GB Snowsport and some of their athletes will be disappointed by our recent investment decisions, but our investment going forward for snowsport is now more targeted, with a focus on the freestyle ski and snowboard disciplines, albeit not exclusively."

UK Sport's national squad level funding, which allows athletes to compete at major international events and qualifying events for the Olympics and Paralympics, means the Alpine skiers will still acquire some financial support.

Nevertheless, the reduced funding could result in the athletes having to train and compete without the help of coaches and other crucial staff.

GB Snowsport has made an official appeal to UK Sport and is hoping a decision can be made by October, which could be too late given when the funding cycle concludes.

Gosling, the chief executive of GB Snowsport, said: "We fully support and share the disappointment of our Alpine team and all other GB Snowsport athletes impacted by UK Sport's funding decision for the Milan-Cortina Olympic and Paralympic cycle.

"As an organisation, we are actively exploring all avenues to help make sure British athletes are able to compete to the best of their abilities in world-class competition, as they have done so successfully over the past few years."

Britain's only two medals came in curling at Beijing 2022, with the country securing silver in the men's event and gold in the women's.