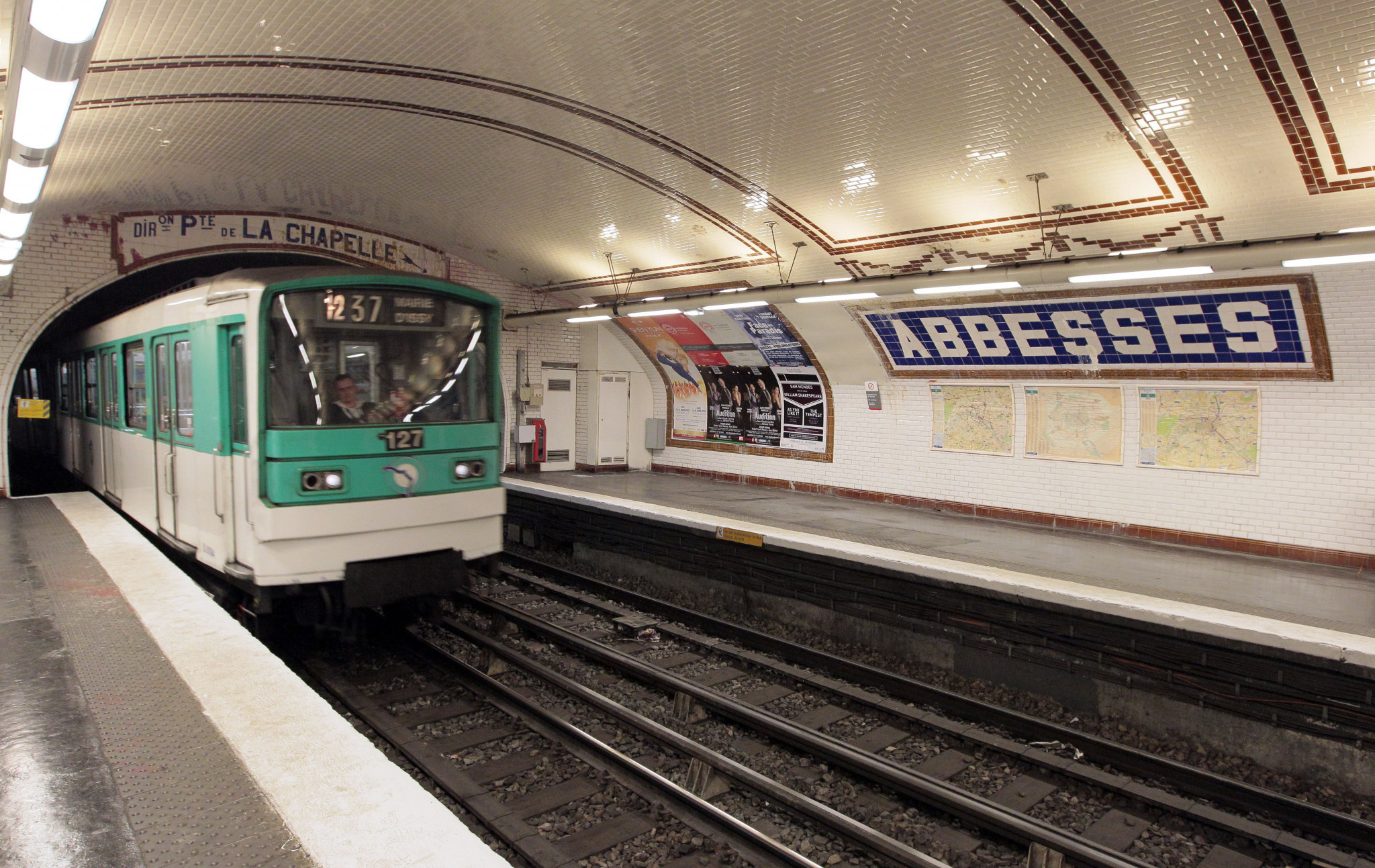 The International Paralympic Committee (IPC) is still hoping for local laws to be made flexible to enable rail stations to be made more accessible to wheelchairs for the Paris 2024 Paralympic Games.

Speaking to insidethegames in 2019, the IPC President Andrew Parsons highlighted concerns over transportation at the Paris 2024 Paralympics and this week he made it clear that many of those concerns remain.

"We see a lot of movement within the French ecosystem about what can be done about the transport system in Paris," he told insidethegames.

"The metro system is probably the most difficult piece because there are some improvements we need to the access.

"At the London 2012 and Rio 2016 Games some stations were made accessible - some specific, more Games-related stations.

"But they have this law in Paris that says you have to make the whole line accessible or you can not do anything.

"So let’s say in a line of 10 stations, let’s choose three or four that are more Games-related because of the venues or because they are more central, thinking about the legacy, we will make the four of them accessible.

"No, you have to make the whole line accessible.

"What would be the easiest thing to do is to change the law.

"But as you may know, changing laws is not the easiest thing on this planet to do!

"Even so one of the things we suggested on taxes levied on adaptive sports equipment was something that passed, approved and implemented in France.

"The taxes on such equipment are much lower now due to a suggestion that we made.

"So in some areas when it comes to laws we have good improvement, and in some areas, because of course this has to do with investments on a bigger scale, we have to have the whole line made accessible.

"We have suggested that to them, but so far it has not happened.

Parsons added that security was another key issue in the wake of the widely-criticised treatment by local police of Liverpool fans in Paris to watch their team play Real Madrid in the UEFA Champions League final on May 28 - supporters were penned into potentially dangerous areas, and on occasions pepper-sprayed without obvious reason.

In the wake of protests over the way the event was handled, the Paris police chief, Didier Lallement, accepted responsibility for mistakes and quit his position.

"Security is something that is very high in the list of Paris 2024 priorities," Parsons said.

"What happened at the UEFA Champions League final was something that at least we need to learn from - we have to take it as a learning opportunity.

"Of course the time and planning invested for a UEFA Champions League final is different from the time and energy resources you spend in planning and implementing the security.

"But of course, yes, we are following up with Paris 2024 after what happened at the Champions League final.

"It is something that is high in our agenda.

"At the same time we can’t forget that France has delivered some other other sports events, like the FIFA Women’s World Cup in 2019 without major incident.

"So we would like to think this was the exception to the rule.

"But even being the exception to the rule we need to learn from that experience and make sure that will not happen during the Paris 2024 Olympics and Paralympics.

"So after what happened at the Champions League final let’s say it went from one position in our list of priorities to a higher position."