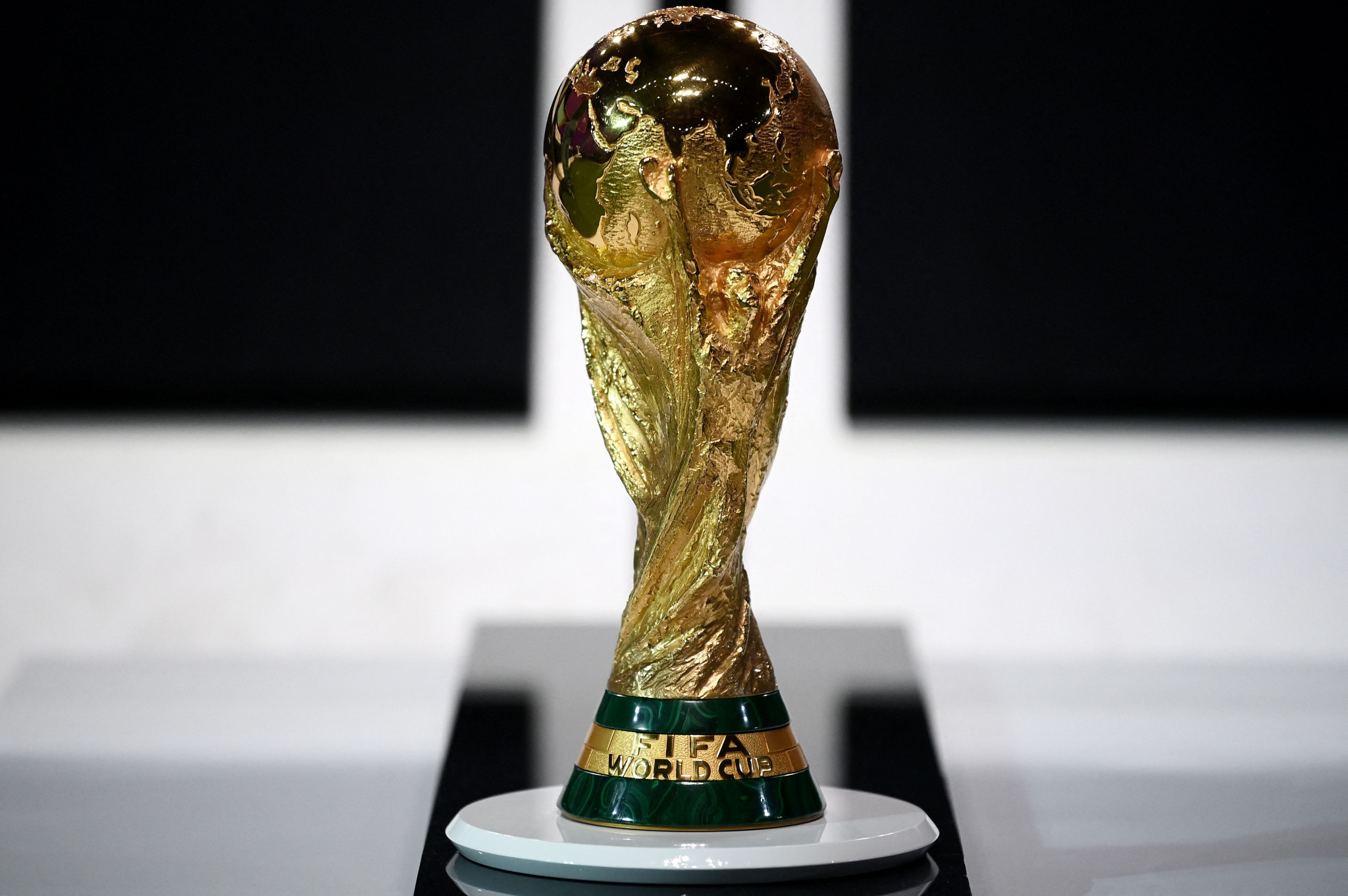 The start of the FIFA World Cup is set to be brought forward by a day, allowing Qatar to play Ecuador in the first match and continuing a tradition of the host nation playing in the curtain-raiser.

This would mean the World Cup would start on November 20 instead of November 21, with the proposal being tabled fewer than 100 days before the tournament.

FIFA is strongly considering the move, which would see the opening match begin at 9pm local time and was first reported by Argentinian publication Diario Olé.

Player release dates would be unaffected by the move.

The Netherlands and Senegal were supposed to play the opening match of the tournament at 12pm on November 21, but this will seemingly now be moved back six hours to 6pm as there would only be three games played that day, not four, with the Qatar-Ecuador clash moved.

England are also due to play Iran on November 21, with Wales taking on the United States.

The Bureau of the FIFA Council would need to approve this scheduling change.

insidethegames understands that a feasibility study has taken place about the proposed date change and also follows agreement from the four teams whose matches would be moved.

The Bureau is made up of FIFA President Gianni Infantino and the six continental confederation heads.

Since Germany 2006, the hosts of the FIFA World Cup have played in the opening match of the tournament.

FIFA declined to comment at this stage when approached by insidethegames.

Qatar 2022 is already the first FIFA World Cup to take place in the northern hemisphere's winter.

Organisers had said that stadiums would have air conditioning, allowing games to be played in the summer, when Qatar bid for the tournament, but after it won the rights FIFA moved the World Cup to November and December.