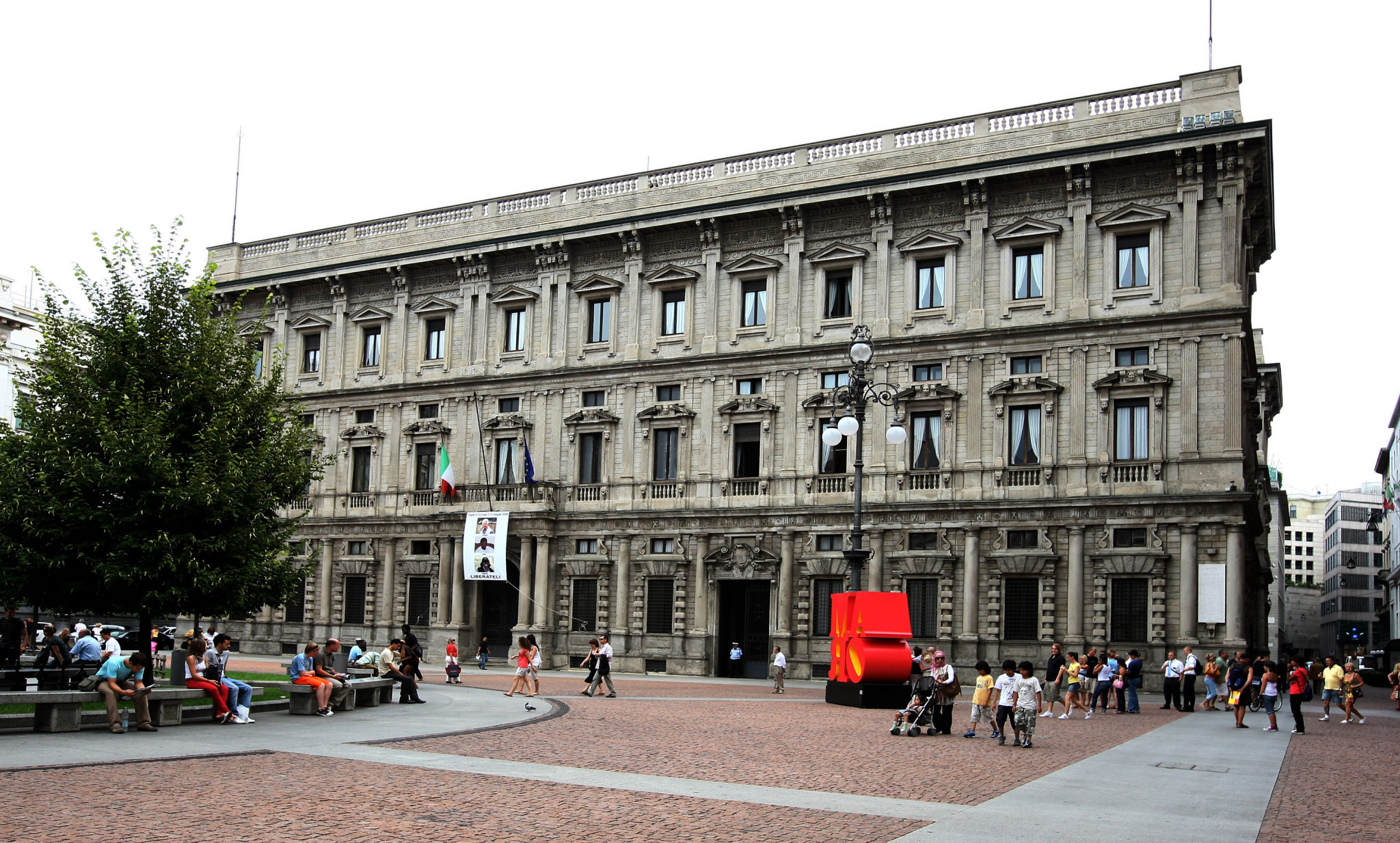 The guarantee for the organisation for the Games is in addition to the €55 million (£46.0 million/$56.0 million) provided by the Milan Cortina 2026 Organising Committee, and divided equally between the Municipality of Milan and the Lombardy Region, as reported by online publication Mi-Lorenteggio.

City Council funding for the Paralympics was approved unanimously, and forms part of the provision for potential liabilities associated with hosting the Games in four years' time.

Milan Cortina 2026 is required to provide joint intervention in the event of any losses arising.

The Organising Committee recently announced that Italian retail chain Esselunga had become its first sponsor for the Games.

It has pledged to secure €550 million (£470 million/$560 million) from sponsors for the Winter Olympics and Paralympics.

A project budget of €1.58 billion (£1.35 billion/$1.6 billion) has been mooted by organisers, lower than reported operational budgets for Pyeongchang 2018 and Beijing 2022.

In April, Milan Cortina 2026 announced losses of €21.2 million (£17.6 million/$23.1 million) for 2021, although organisers claimed this was a significant reduction on forecasts approved in November last year and was typical for this stage of preparations for the Winter Olympics and Paralympics.

Italy has been plunged into political turmoil following the resignation of Prime Minister Mario Draghi and collapse of the ruling coalition, but Milan Cortina 2026 President Giovanni Malagò has expressed his confidence that preparations for the Games will be unaffected.

In June, local politicians had called for an urgent meeting with Draghi to discuss funding concerns.

The Organising Committee aims to finalise a "masterplan" by the end of 2022.

The Milan Cortina 2026 Winter Paralympics are scheduled for March 6 to 15, following on from the Winter Olympics between February 6 and 22.

Olympic and Paralympic flags have been put on display at the Palazzo Marino in Milan.