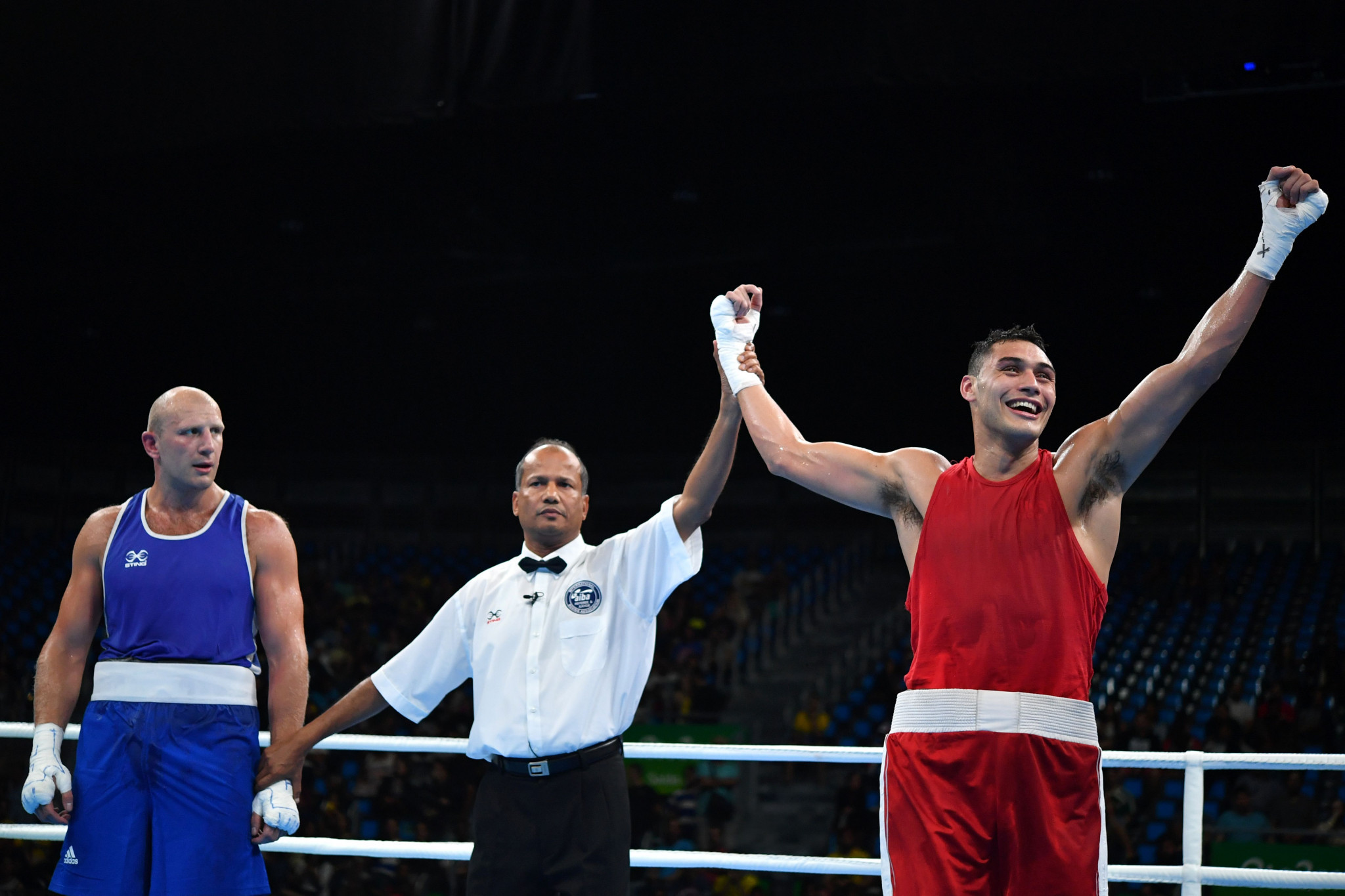 The International Boxing Association (IBA) is revamping its system for evaluating referees and wean off its financial dependency on Gazprom after being stripped of its rights to host events at the Paris 2024 Olympic Games.

The IBA has been sanctioned over concerns about its finances, refereeing and judging system, as well as its governance.

This includes having its International Olympic Committee (IOC) recognition withdrawn.

"We have covered a huge amount of work in the last 18 months," the IBA's new development director Chris Roberts, who was formerly its Referee and Judges Committee chairman, told insidethegames on the sidelines of  the Birmingham 2022 Commonwealth Games.

"I think where we were compared to where we are now in the integrity space and managing the officials is fantastic.

"We have adopted the system that the Boxing Task Force used for the Olympic Games in Tokyo.

"All the administration that we have done for that has been hard work but we have put a lot of hours into that, particularly with the governance of it and understanding the ethics and behaviour side."

Referees in IBA competitions are now rated by evaluators who judge their performances.

If a referee is ruled to have missed details of a bout or made a poor decision then their rating will suffer.

If this rating drops below a certain point they will be warned, then further decreases will see them taken out of the competition altogether.

The governing body is striving to attract newer more capable officiators for its elite competitions.

"All the officials get refresher education systems through a continuous professional development programme and a course at the front end of this," said Roberts.

"Every championships we have a day-and-a-half of training.

"Based on the model that we have got in place now, we have got to look at forecasting what the requirement is by looking at instructors, evaluators and international technical officials (ITOs), so we have got to reach out to all five continental federations.

"We have got a course from September 5 to 11 which is going to train up 25 new evaluators, instructors, and international technical officials.

"The idea behind that is to then roll it out to all five continents and then manage our grassroots courses."

"It is expanding the profile for the IBA, bringing in really good and qualified people, not that we haven't already got those.

"We need to bring in younger, more agile officials, to help that continuity over the next 10 years.

"We are conscious that in the National Federations we have a lot of highly proactive people who haven't yet stepped over into the international scene so we are encouraging people to come forward.

"We want a good clear pathway to develop our officials and I think that's key moving forward."

Umar Kremlev was elected as the body's President in December 2020 and he has helped to provided financial stability but the reliance on Russian state-owned utility company Gazprom was cause of concern for the IOC, even before the invasion of Ukraine.

The IBA had reportedly reached at least $16 million (£13 million/€15 million) of debt as a result of its dependence on single sources of revenue from external investors.

Kremlev then declared it debt-free because of Gazprom but is now looking to bring in other sponsorship income.

"I know the President's doing a lot of work in that space at the moment," Roberts said.

"He has been working hard behind the scenes to find alternative sponsors that are going to support financially.

"What those are at the moment I'm unsure, but he mentioned it at the last Board meeting and the one before."

The IBA's problems caused boxing to be dropped from the initial sporting programme for the Los Angeles 2028 Olympic Games but Roberts finds it unimaginable that it would be left out.

"Boxing cannot not be at Los Angeles 2028," said the Englishman.

"I think the direction we are going is absolutely the right way for inclusion."