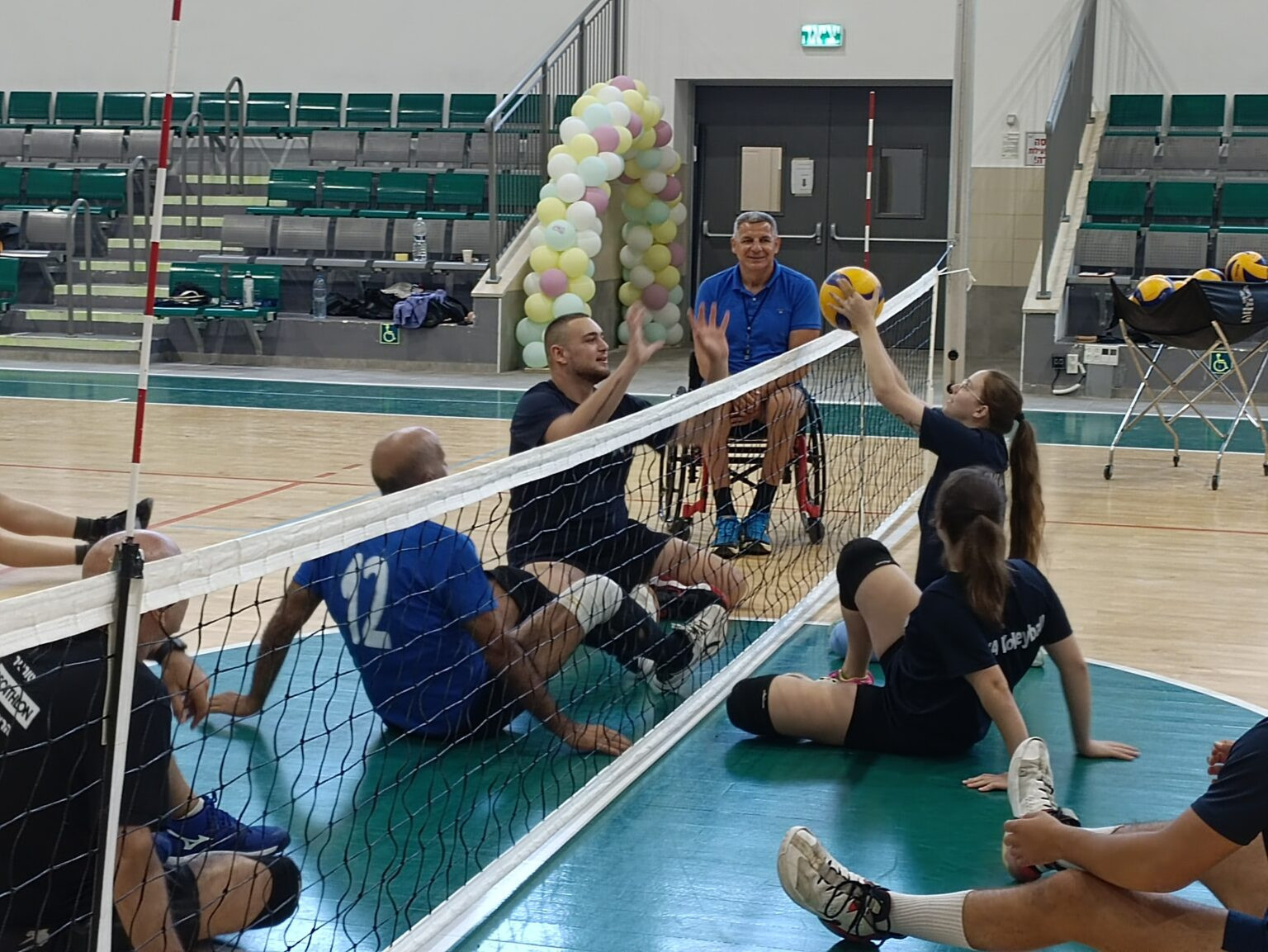 ParaVolley Europe has signed a Memorandum of Understanding (MoU) with volleyball bodies in Israel, Spain and Kosovo in an effort to promote the sport.

The trio have been given the framework to develop sitting volleyball and encourage participation from all athletes at local, regional, national and international levels as well as creating educational and training opportunities at these same events.

ParaVolley Europe has cooperated with the Israeli Volleyball Association (IVA) to further the game.

A new model for sitting volleyball has been introduced as compulsory teaching material for all volleyball coaching courses.

The partnership has seen the official sitting volleyball rules translated into Hebrew while a module has been recognised for physical education teachers with the introduction of lessons in schools.

Sport groups have also been established in some rehabilitation centres and hospitals, in addition to an agreement being made with the Israeli Defense Forces Disabled Organisation to develop the discipline.

A demonstration event featuring both people with and without impairments took place at the 2022 Maccabiah Games, held from July 12 to 25, with the aim of a medal competition taking place in future editions.

The IVA hopes the initiatives will help it to recruit athletes, create a team and stage a national competition.

In Spain, Sitting Volley Sevilla signed an MoU to further its growth after being established in 2019.

It has maintained continuous contact with the Spanish Paralympic Committee and the Spanish Federation of Sports for People with Physical Disabilities.

The Volleyball Federation of Kosovo also became signed an MoU and is "currently building its network of potential Para volleyball tutors".

Sitting volleyball first featured at the Summer Paralympic Games in 1976 as a demonstration sport and was introduced as a full medal event in 1980.

Sydney 2000 was the last time standing volleyball appeared on the Paralympic programme.

Women's sitting volleyball made it Paralympic debut at Athens 2004.