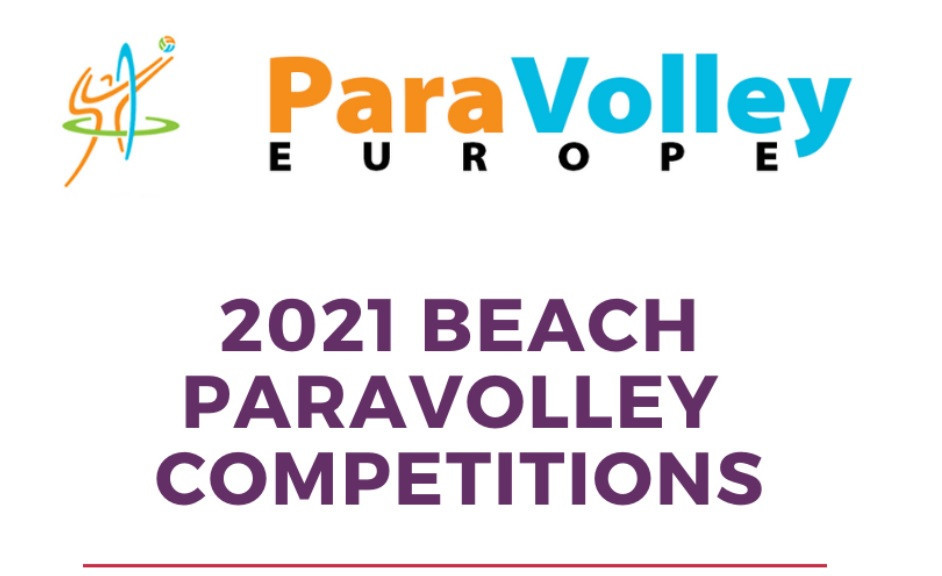 The Alpe Adria Beach Volleyball Tour is set to include competitions for men and women in Croatia and in Slovenia.

Umag in Croatia is due to host the series opener between July 23 and 25, before the short circuit moves to Ljubljana from July 28 to 29.

The second competition is scheduled to be held alongside the International Volleyball Federation Beach Volleyball World Tour one-star tournament in the Slovenian capital.

Further details are set to be published by ParaVolley Europe in the coming weeks.

"The combination of these two tournaments in one tour will give the opportunity to all competing teams, whether European or coming from the other World ParaVolley zones, the possibility to take part in two high level events within the same week," ParaVolley Europe said.

Para volleyball events are among those to have been impacted by the coronavirus pandemic.

ParaVolley Europe cancelled all of its competitions in October, while this year's European Sitting Volleyball Championships have been pushed back from May to October.