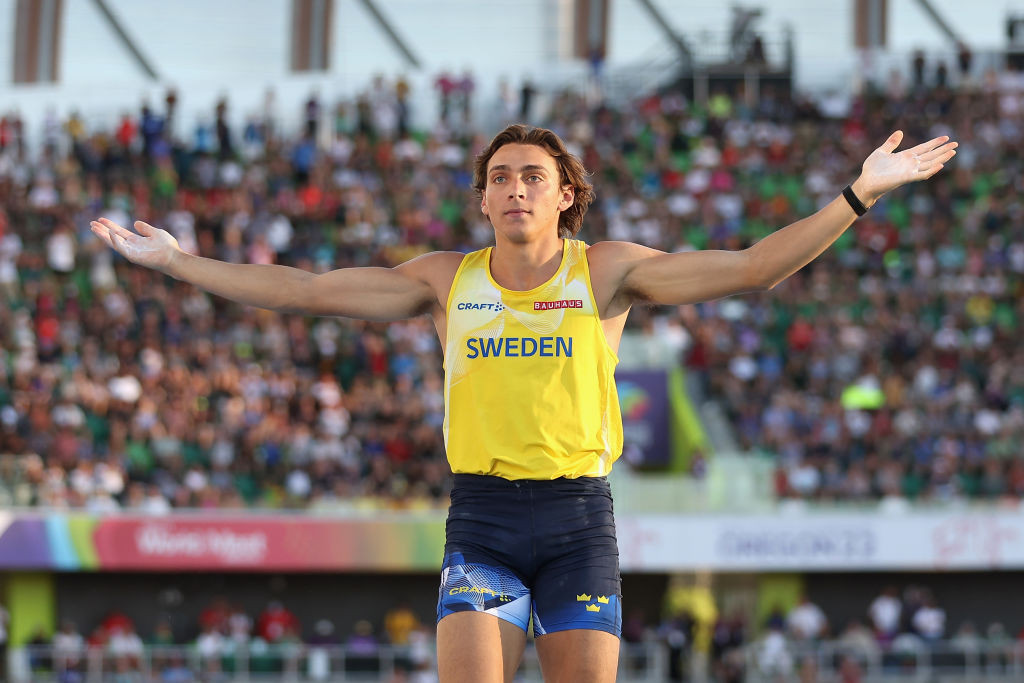 A dozen recently established world champions are due to compete in Chorzow, in Silesia, tomorrow in the first Diamond League meeting to be held on Polish soil.

Chorzow stepped up to host this meeting in May, when the two Wanda Diamond League meetings scheduled for Chinese cities had to be cancelled because of renewed COVID-19 restrictions.

The Polish city took over the August 6 event that was due to have been held in Shenzhen, while the second Chinese meeting, set for Shanghai on July 30, was cancelled.

Among the gold medallists from last month’s World Athletics Championships in Eugene are Mondo Duplantis, who raised his pole vault world record to 6.21 metres, and Jamaica’s 100m champion Shelly-Ann Fraser-Pryce, who has been in Birmingham this week training with her coach, who is also overseeing athletes who have been competing in the Commonwealth Games.

Duplantis will face the men who took respective silver and bronze behind him in Oregon, Chris Nilsen of the United States and Ernest Obiena of the Philippines.

While the women’s 100m is not a scoring Diamond League event on this occasion it will be keenly contested with three of the United States sprinters who won world gold in the women’s 4x100m present in the form of Aleia Hobbs, Melissa Jefferson and Twanisha Terry.

In the women’s 200m Jamaica’s world champion Shericka Jackson, whose winning time of 21.45sec moved her to second on the all-time list behind the 1988 world record of 21.34 set by the late Florence Griffith-Joyner of the United States, will face double Olympic 400m champion Shaunae Miller-Uibo of The Bahamas.

Home hopes will be high in the men’s hammer throw, where those involved include Pawel Fajdek, who won a fifth consecutive world title last month, and Olympic champion Wojciech Nowicki.

In the men’s 100m, respective world silver and bronze medallists Marvin Bracy-Williams and Trayvon Bromell of the United States are in the line-up, along with fellow American Christian Coleman, the 2019 world champion, and 2011 world champion Yohan Blake of Jamaica.

Alison dos Santos of Brazil, who won the world 400m hurdles title in a South American record of 46.29sec, runs in his specialist event.

Portugal’s world and Olympic champion Pedro Pichardo will be seeking to continue his fine run of form, having leapt 17.95m to win world gold.