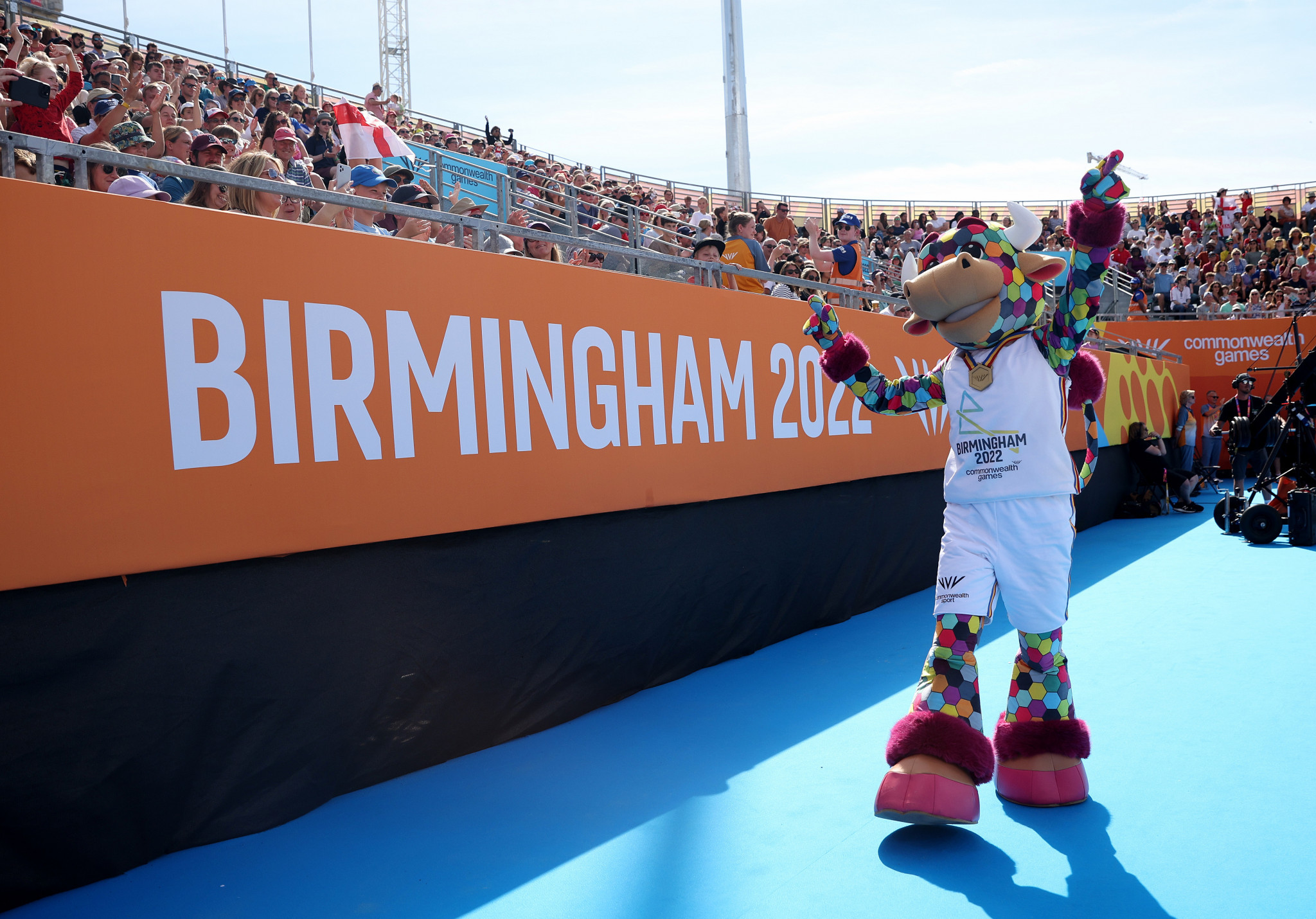 Australia's cricket team have pledged to ensure that star all-rounder Ellyse Perry has a face-to-face meeting with Birmingham 2022 mascot Perry.

Perry the cricketer has not played a match so far at the Commonwealth Games because of an ongoing back injury but team mate Alana King predicted that a rendezvous between the namesakes is likely to be arranged.

"I have yet to see a photo of Perry and Perry so I don’t believe they’ve met," King said.

"I think Pez will really enjoy Perry by her side."

King admitted that she is also rather intrigued by the giant raging bull which is on display outside the library in Centenary Square in Birmingham.

It was used as the centrepiece at the Opening Ceremony and has subsequently become an unexpected tourist attraction.

It was moved to Broad Street in the town centre, sparking a campaign to have it put on permanent display.

"I pretty much walk past it every morning to get a coffee," King added.

"Interesting bull I would say, is it the town mascot or something?

24 hours ago, the Raging Bull of Brum rocked the world at our Opening Ceremony!

This morning, the bull was on the move as it found a new home in Centenary Square, where it will remain until the end of the Games.#B2022 pic.twitter.com/L99KgcTDyz

"Interesting choice, but you can’t miss it, put it that way."

Australia completed a perfect group phase yesterday with a 44-run victory over Pakistan.

During the match, other Australian team members lent their support.

"I think there were Hockeyroos players in the crowd, it is really nice that we got their support as well," King said.

"It is nice to see the green and gold amongst the other colours that we have seen."