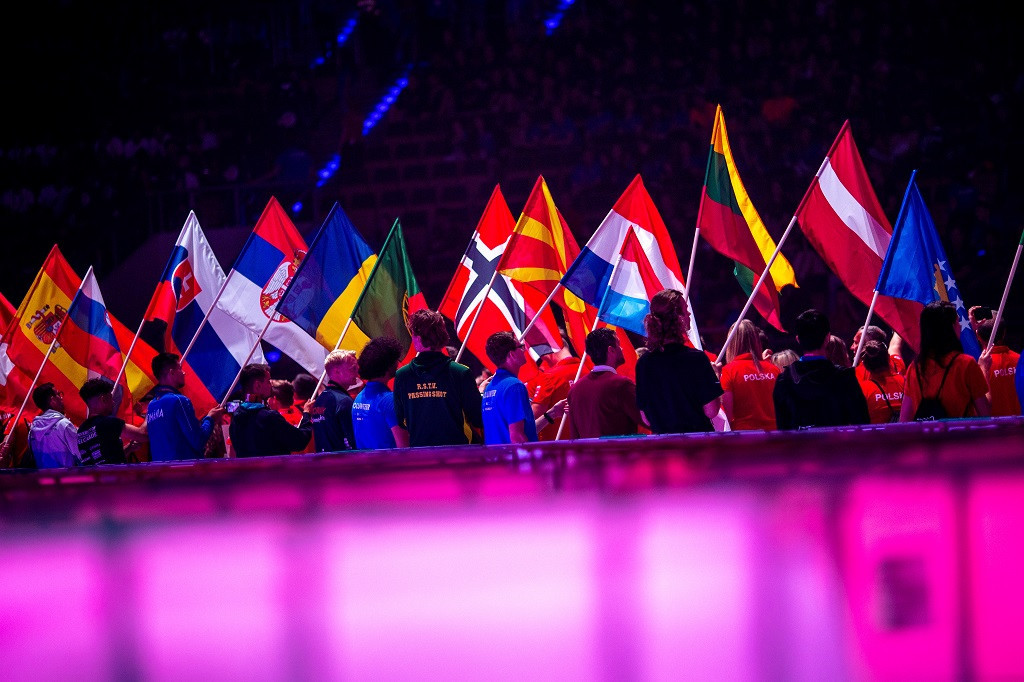 Led by Łódź University of Technology, the University Sports Association of Poland (AZS) and the city of Łódź, the event ended on Saturday (July 30) after 15 days of competition.

The biannual event, which started with the Opening Ceremony on July 17 at the Atlas Arena in Łódź, celebrated its 10th anniversary this year.

More than 6,000 people were directly engaged in the event, with 4,459 participants representing 422 universities from 38 countries.

Apart from competitions, Łódź 2022 also saw workshops and conferences held on anti-doping, volunteering, disabilities and inclusion, and a roundtable on dual careers among other activities.

"It was amazing restarting the university sport in Europe after the pandemic," Roczek said.

"These were Games of equal opportunities and solidarity, the Games of hope, the Games which proved that European University Sport Community is still strong and vital; the best Games ever!"

Following the lowering of the EUSA flag and playing the academic anthem Gaudeamus Igitur, President of the Organising Committee and the rector of Łódź University of Technology Krzysztof Jozwik passed the EUSA flag to the Organising Committee of the Debrecen-Miskolc 2024 European Universities Games in Hungary, represented by the rector of the University of Miskolc Zita Horvath.