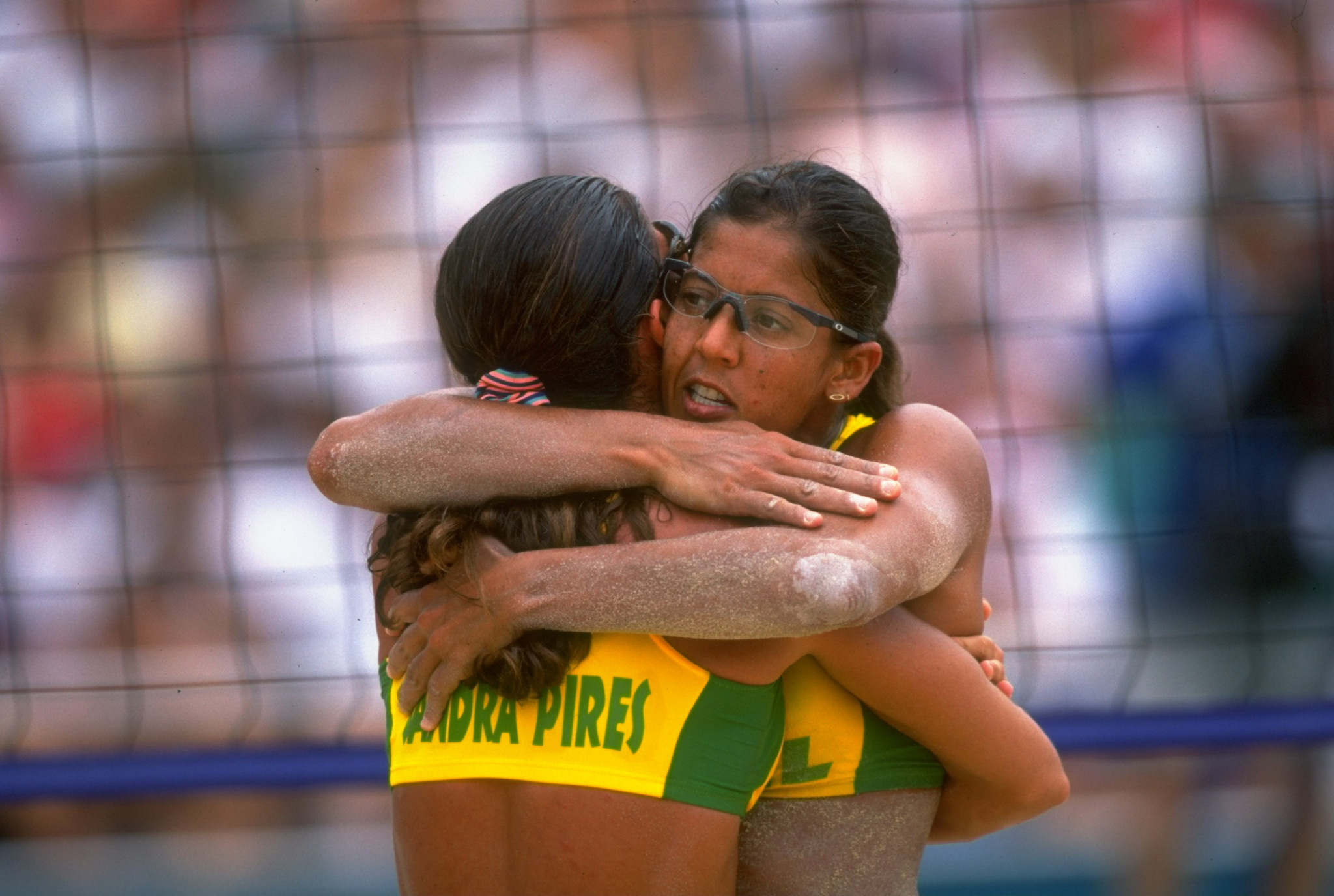 Jacqueline Silva, who won gold in the first women’s Olympic beach volleyball tournament at Atlanta 1996 alongside Sandra Pires, and Natalia Falavigna, who won the country’s first taekwondo medal at Beijing 2008, when she claimed bronze in the women’s over +67kg category, are both set to speak at the event on August 18.

International Olympic Committee vice-president Nicole Hoevertsz is set to speak during the forum about the organisation’s guidelines and vision on gender equality.

Among the targets of the inaugural forum is to demonstrate the evolution of women in sport, while also calling for more investment in the careers of female athletes.

The creation of the forum comes courtesy of Isabel Swan, co-ordinator of the Women in Sport area of the COB, and a bronze medallist in the 470 sailing class at the Beijing 2008 Olympics.

"For the first time, the COB will hold a forum dedicated to Women in Sport, valuing the moments of glory and struggle of women who made a difference and marked the history of Brazil," said Swan.

"It will be an afternoon of exchange of experiences and awareness of the importance of equity in the sports environment."

The event will feature lectures by female personalities, and debate tables about the evolution of women within sport.

There will also be a tribute to Aida Dos Santos, who finished fourth in the women’s high jump at the Tokyo 1964 Olympics and was the only female in the country’s delegation at those Games.