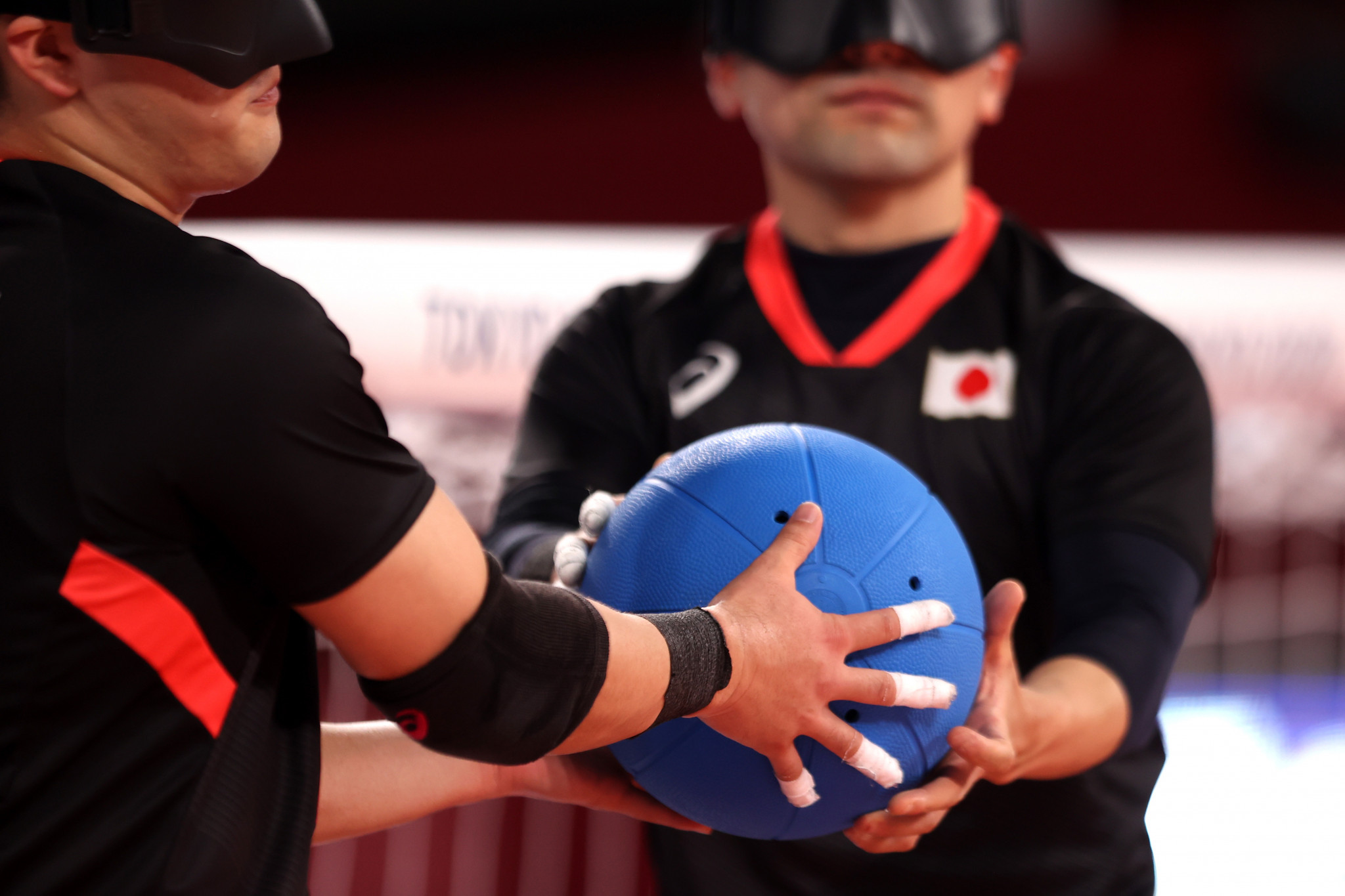 The men's competition went all the way to added time in the final, and Japan scored the crucial golden goal to win 8-7.

A golden-goal period was also required in the bronze-medal match, and then so too extra throws and sudden-death extra throws.

South Korea won 11-10 over Thailand after all that.

Iran's Mohammad Estarki finished as the leading scorer with 32 goals.

A 7-3 victory over Australia in the final capped an undefeated tournament.

Iran were third in the final women's standings while 33-goal Brodie Smith of Australia was the top scorer.

ISA Sports City in Riffa was the venue for the IBSA Goalball Asia Pacific Championships.