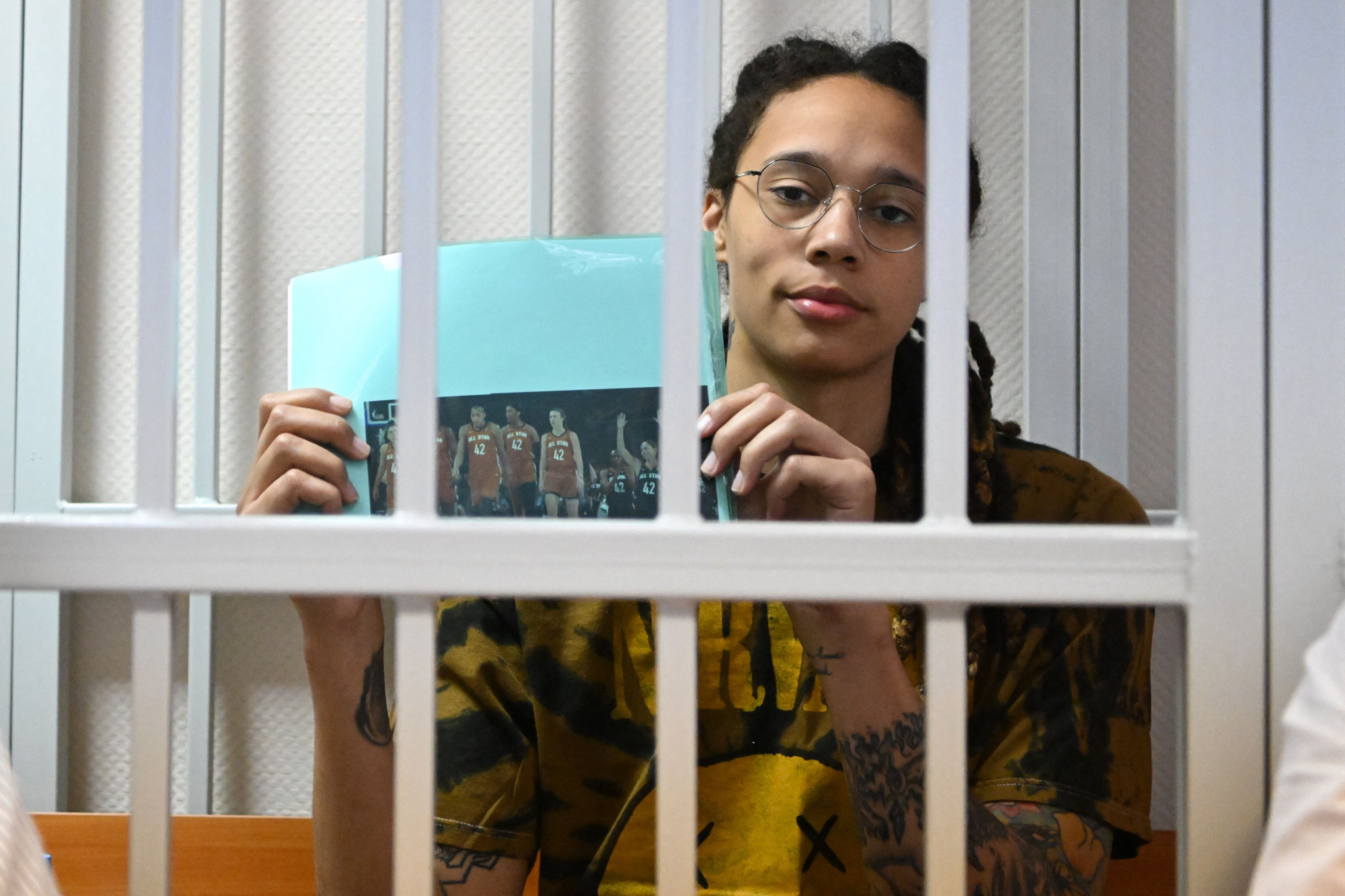 Russian Foreign Minister Sergey Lavrov says the Kremlin "will listen" to a prisoner-swap proposal from the United States aimed at facilitating the release of double Olympic gold medallist Brittney Griner.

Griner was arrested at an airport near Moscow in February - shortly prior to the Russian invasion of Ukraine - accused of being in possession of vape cartridges containing hashish oil.

The basketball star is currently on trial, but the US Government considers Griner "wrongfully detained" and Secretary of State Antony Blinken is attempting to secure her release in a prisoner swap.

Blinken claims the US has sent Russia a "substantial proposal" - reported by CNN and now others to centre on exchanging convicted arms trafficker Viktor Bout, who is Russian, for Griner and Paul Whelan, a US citizen imprisoned in Russia on espionage convictions.

"If we talk about the exchange of prisoners, the people held in custody in Russia and the US, then we have already commented in the name of the Foreign Ministry, that this topic was discussed over a year ago by Presidents [Vladimir] Putin and [Joe] Biden during the meeting in Geneva in June 2021," Lavrov said, as reported by Russia's state news agency TASS.

"During that meeting, they agreed to task competent people to work on these issues.

"And the Foreign Ministry is not among them.

"However, we will listen to what he [Blinken] has to say."

Griner helped the US win back-to-back Olympic gold medals at Rio 2016 and Tokyo 2020.

The 31-year-old was flying to Russia to play for UMMC Ekaterinburg of the Russian Premier League, a club she has represented since 2014.

US President Biden and faced growing pressure to do more to secure Griner's release, while the US Olympic and Paralympic Committee (USOPC) and the Women's National Basketball Association have both called for her freeing.

International Olympic Committee President Thomas Bach said it was a matter for the USOPC, when asked about Griner's detention.

Sweeping US sanctions levied against Russia in response to the war in Ukraine complicate any diplomatic efforts to secure Griner's release, but Lavrov's comments at least suggest a negotiation is possible.

Bout, nicknamed the "Merchant of Death", is serving a 25-year jail term having been convicted on four counts of conspiracy to kill Americans, acquire and export anti-aircraft missiles and providing material support to a terrorist organisation.