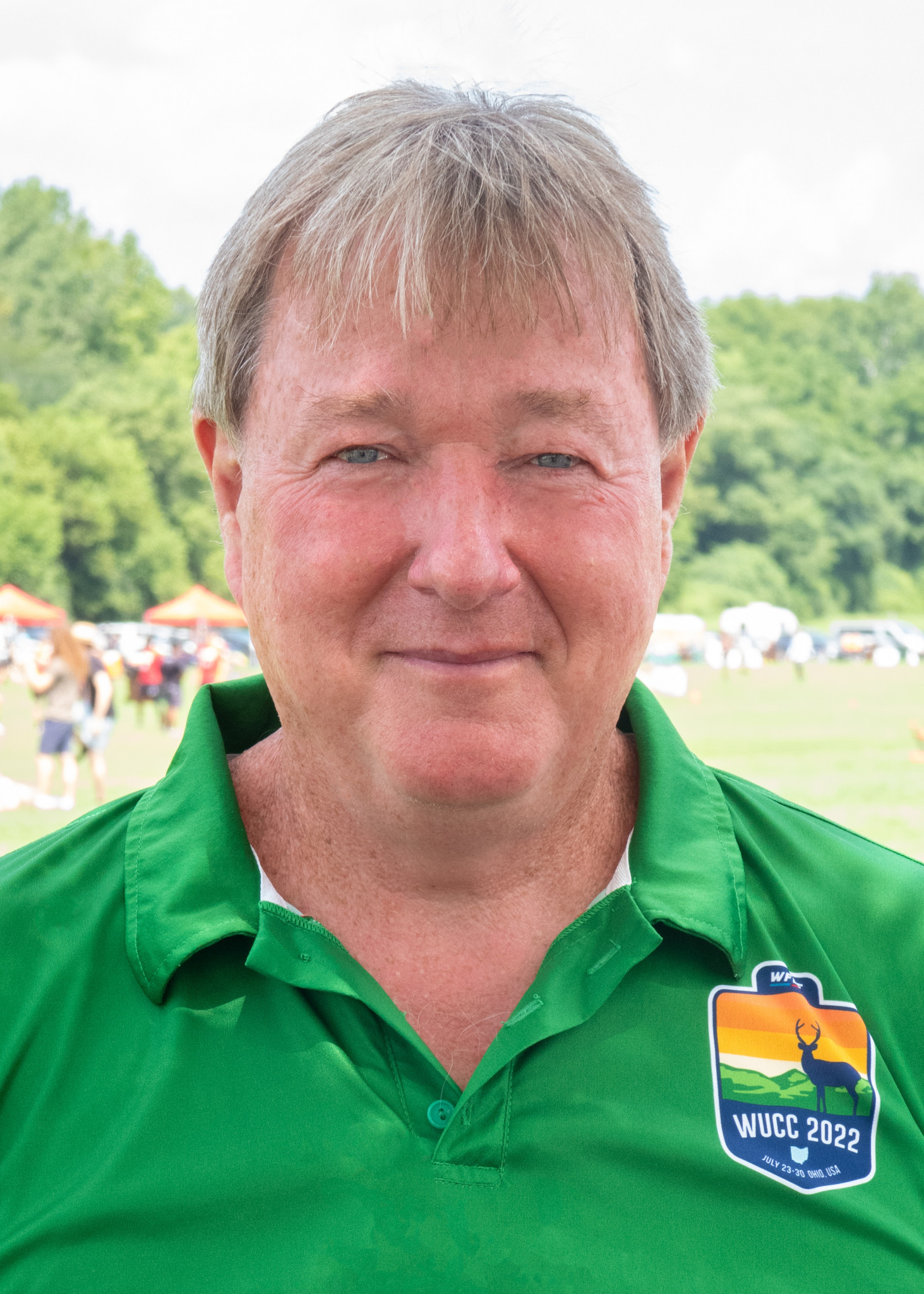 Dale Wilker, the event director of the Organising Committee for the World Flying Disc Federation (WFDF) World Ultimate Club Championships, has commended the efforts of Warren County for the aid they have given to staging the marquee competition.

The county in Ohio has held back-to-back editions of the event, with the first initially coming in 2018.

Speaking to insidethegames, Wilker applauded the local Government for the support they have provided in order to hold the tournament.

"They have been out here almost every day," he said on day six of the eight-day championships.

"If we have a problem, we go to them.

"They will figure it out for us."

For Wilker, the small helping aspects matter as much as the larger ones as Warren County representatives will provide support for supplying ice if they require it or sort an unpredictable problem like a beehive, which occurred in 2018.

We’re loving this drone shot from @WarrenCountyOH of our 29 fields! So thankful to have them as a partner for WUCC 2022! pic.twitter.com/ixDNffz419

He said, in the build-up to the competition,  a Warren County employee was designated to arranging the hotels on their behalf.

The impact of the WFDF World Ultimate Club Championships on the local economy should not be underestimated with the latest version projected to contribute somewhere between $15 million (£12.4 million/€14.8 million) to $17 million (£14 million/€16.7 million), according to Wilker.

Wilker described the unexpected opportunity to stage the event again as "a second once in a lifetime chance to do something wonderful."

At the heart of this is his aim to ensure the athletes have an experience to remember.

"My goal is when a player shows up, I want to treat them like they would want to be treated," he remarked.

"If you provide those necessities and some icing on the cake at the top, it makes for a good tournament."