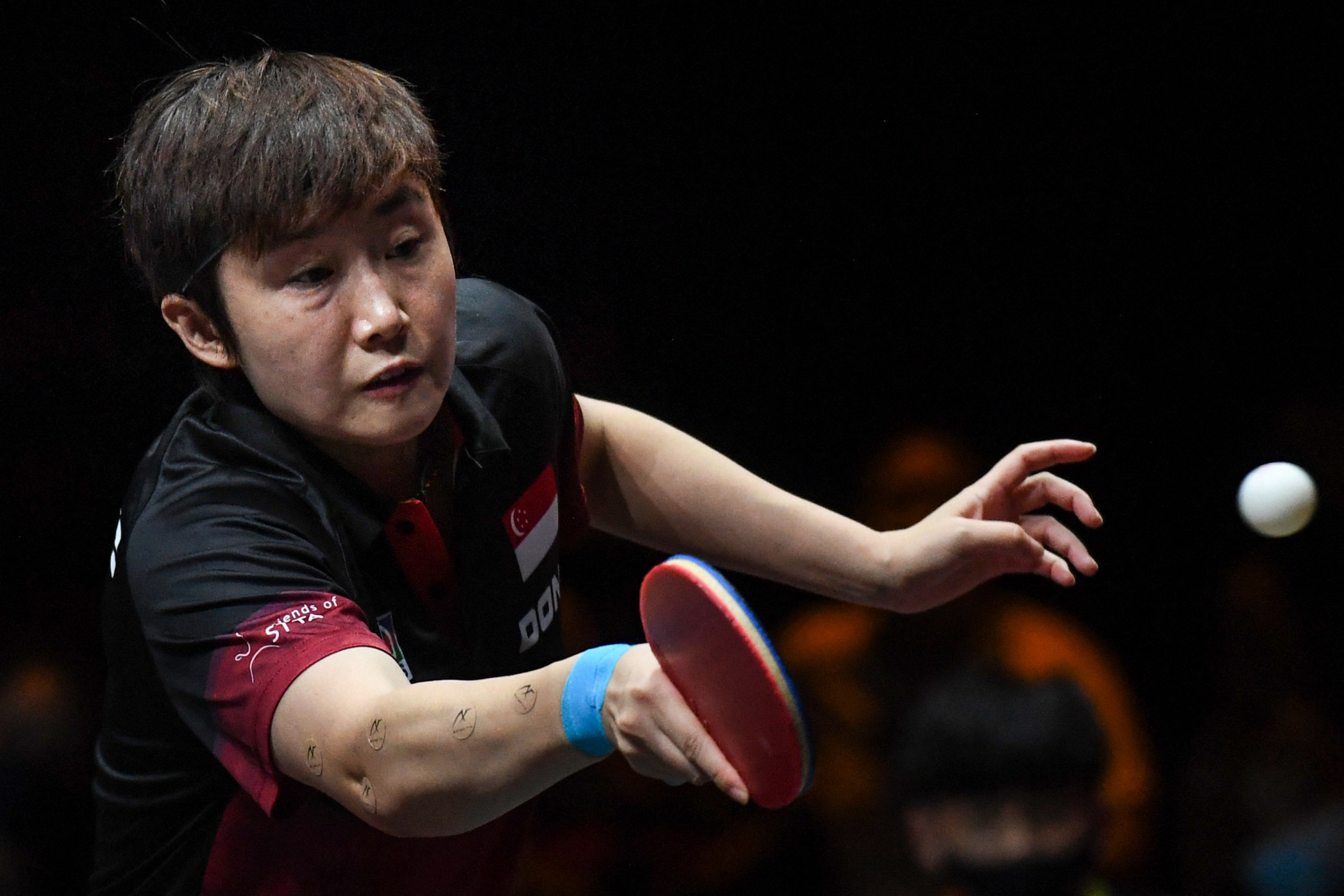 Feng Tianwei will lead a strong Singapore table tennis squad at Birmingham 2022 as the country seeks to return to the top of the pile at the Commonwealth Games.

Since the sport made its Commonwealth Games debut at Manchester 2002, Singapore has won the most medals - 50 - and the most golds - 22 - out of any nation.

They lost their crown at Gold Coast 2018, however, as India topped the medals table in the sport.

Feng, a six-time Commonwealth Games gold medallist, is rated at 16th in the world and is the top-ranked woman at Birmingham 2022.

She is playing in her fourth Games and will compete in the women's singles, doubles and team event.

However, she has opted out of the mixed doubles.

Singapore have named a team of youth and experience with 35-year-old Feng joined by the likes of 16-year-old Izaac Quek and 17-year-old Jingyi Zhou.

"This feeling is not what a lot of people can feel," Quek said.

"I'm very proud I can wear the Singapore flag.

"I always thought of this feeling, but I didn't know it will actually come true."

Hosts England will look to world number 20 Liam Pitchford, and there are hopes for Nigeria as Quadri Aruna has broken into the world's top 10.

Jian Fang Lay will be playing in her sixth Commonwealth Games, a record for an Australian woman.

Akanisi Latu of Fiji, meanwhile, will play in the Para table tennis tournament at the age of 64.

Table tennis at Birmingham 2022 is being held at the National Exhibition Centre.

The action will begin tomorrow and run through until August 8, the last day of the Games.

The first gold will be decided on Monday (August 1) in the women's team.