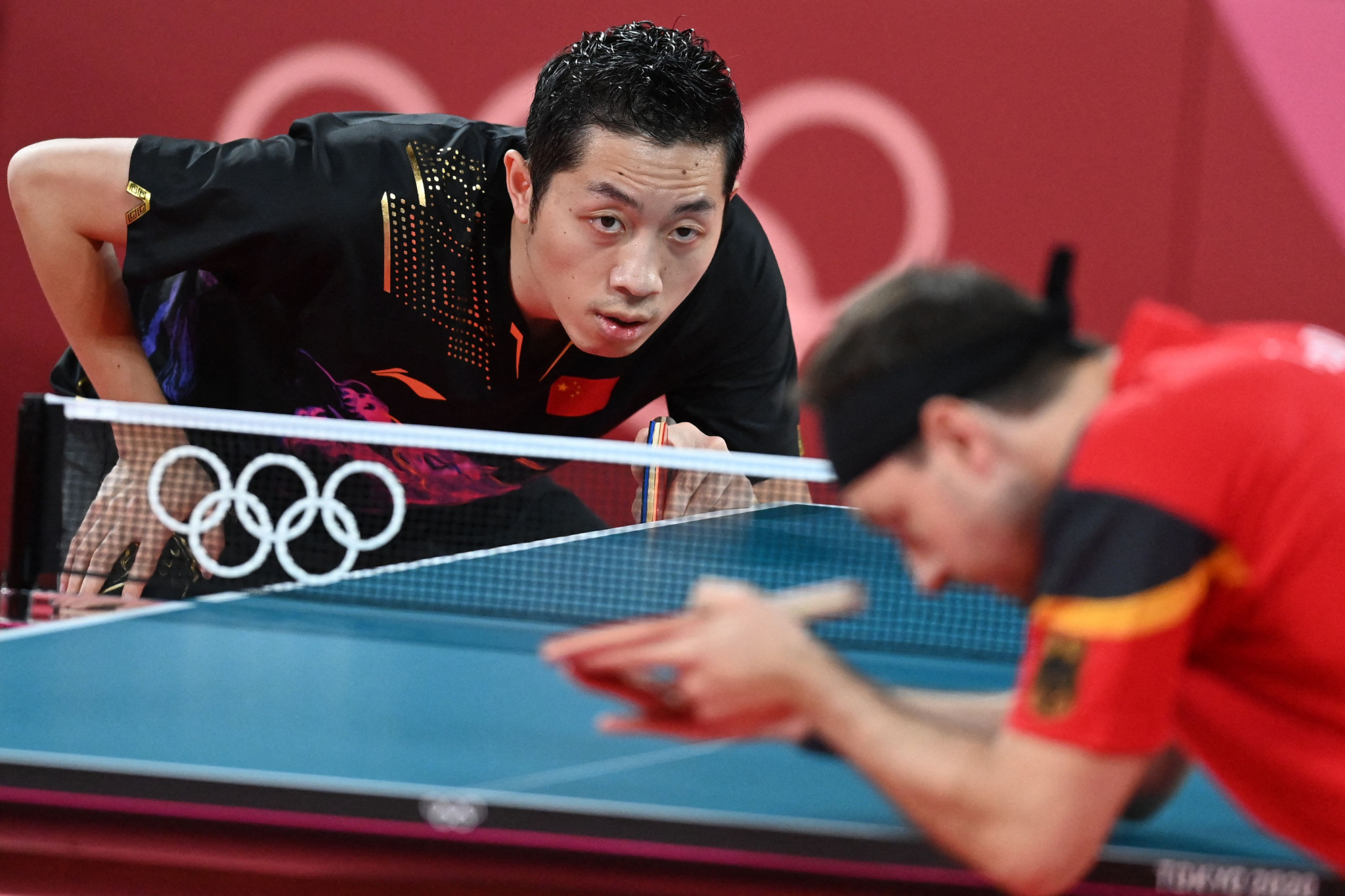 The qualification system for the table tennis competitions during the Paris 2024 Olympics has been published.

The men’s and women’s team events are set to feature a draw of 16, with one team of three athletes per National Olympic Committee (NOC).

The mixed doubles event features a draw of 16, with one pair per NOC quota.

In the singles competitions, up to 70 players may participate with a maximum of four, two men and two women, per NOC.

The two highest-ranked athletes from each qualified team will automatically enter the singles events.

Competition is scheduled to take place between July 27 and August 10 at the South Paris Arena, with the first final due to be held on July 30.

Table tennis first appeared at the Olympic Games at Seoul 1988, with the sport's programme expanded at Tokyo 2020 to include mixed doubles.